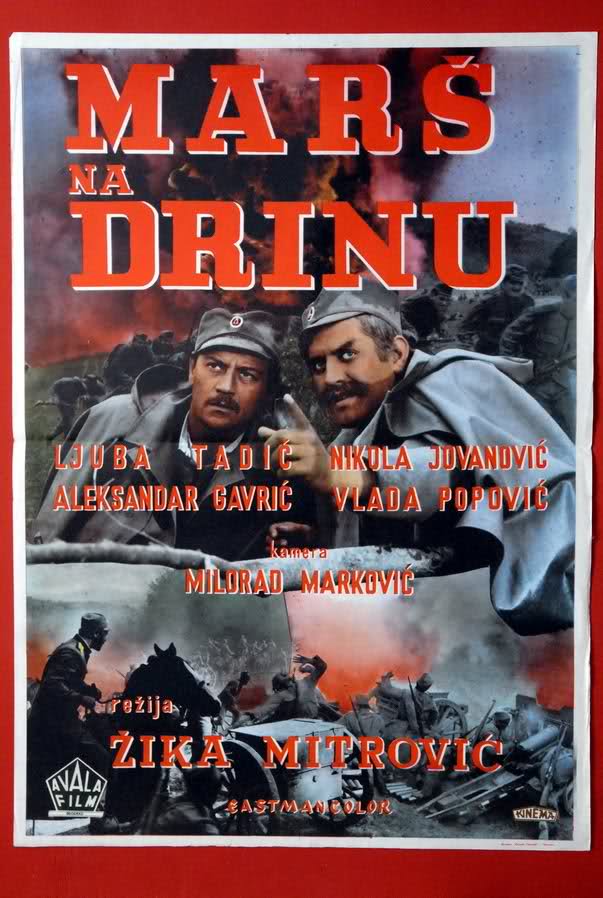 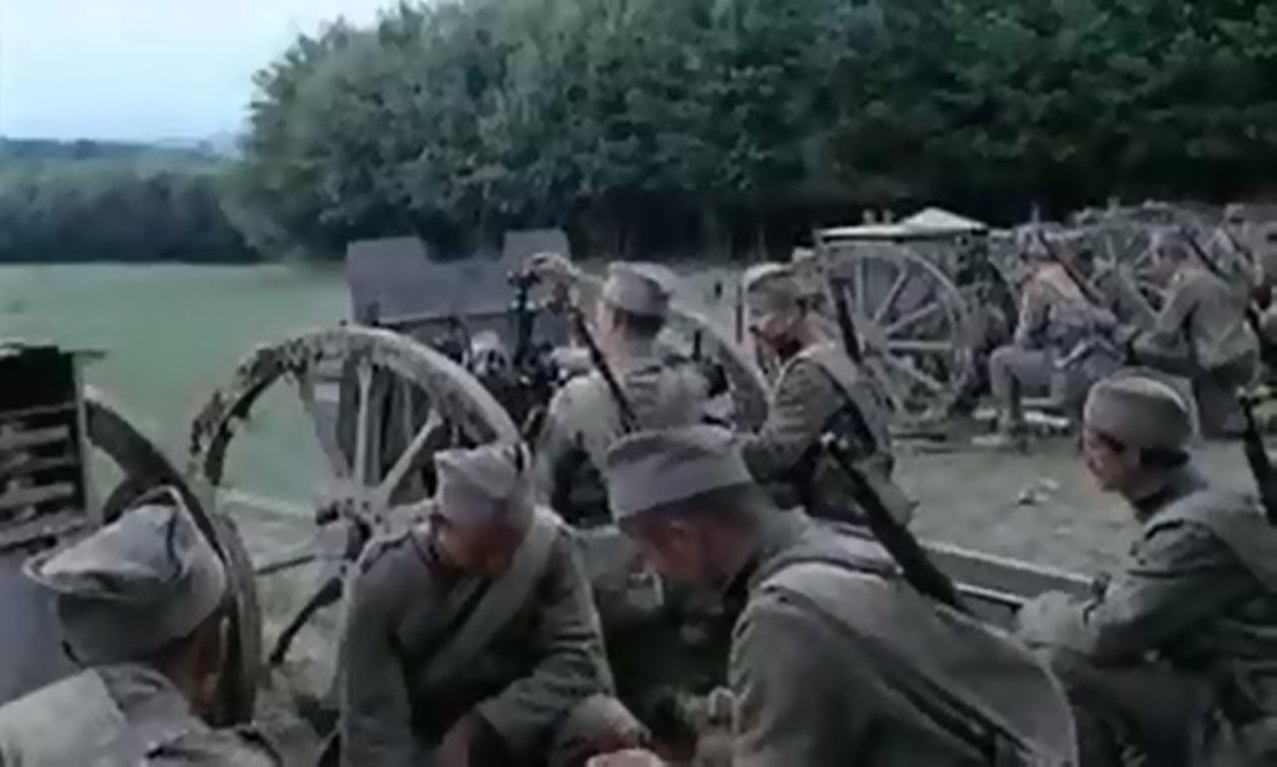 One Serbian army battery in the First World War, in forced march with no stopping and rest, arrives to Cer Mountain, and, in decisive moment, enters the fight and throws off Austrian troops which penetrated into the country. This is not only the chronicle of the Battle of Cer, but Serbian drama and drama of one nation who made impossible possible during the fight against the empire which wanted to take away their country. This drama is based on credible events and authentic documents.
The title, translated to english, is "The march of Drina". This Yugoslav film is most notable for it's topic, handling of the same and circumstances.

The film was made during the communist era of Yugoslavia. Unlike 99% of war movies made during that time, this one doesn't deal with WW2 and communist revolution, but a historic and epic battle of WW1.

The topic was handled excellently, it was very authentic. For that reason, the film was "shunned" by the official TVs and movie theaters for years.

The topic of this film is the first battle of WW1 that was won by the allies, when small and outnumbered army of Serbian Kingdom defeated Austro-Hungarian invading forces. The plot revolves around a small artillery section, the men and their lives. The cast was excellent and they did their job superbly.

Historically, battles of Drina and Cer, in Serbia, were the first two victories in WW1. Unfortunately, overwhelmed by the invaders, serbian army had to retreat all the way to Greece and wait there until the allies were ready to open the front at Solun.

If you've seen Gallipoly, you should see this film as well. Mind you, this film is in serbian, so you should find a version for your country (preferably not synchronized).