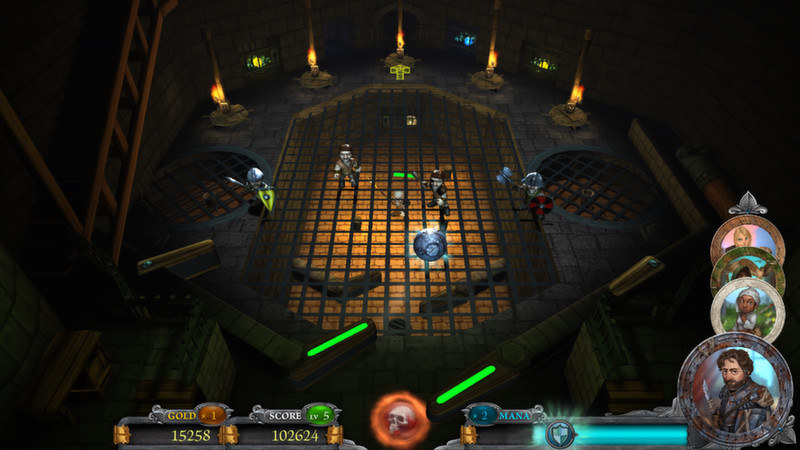 Rollers of the Realm™ combines the frantic physics of classic arcade pinball with the character-driven adventure of fantasy role-playing games. Bounce, spin, and battle through scenes of an epic storyline with a band of medieval misfits tasked with reclaiming the world from dark and ancient magic. Winner of a "Best in Play" Award at GDC Play 2014, IndieCade finalist in 2013.