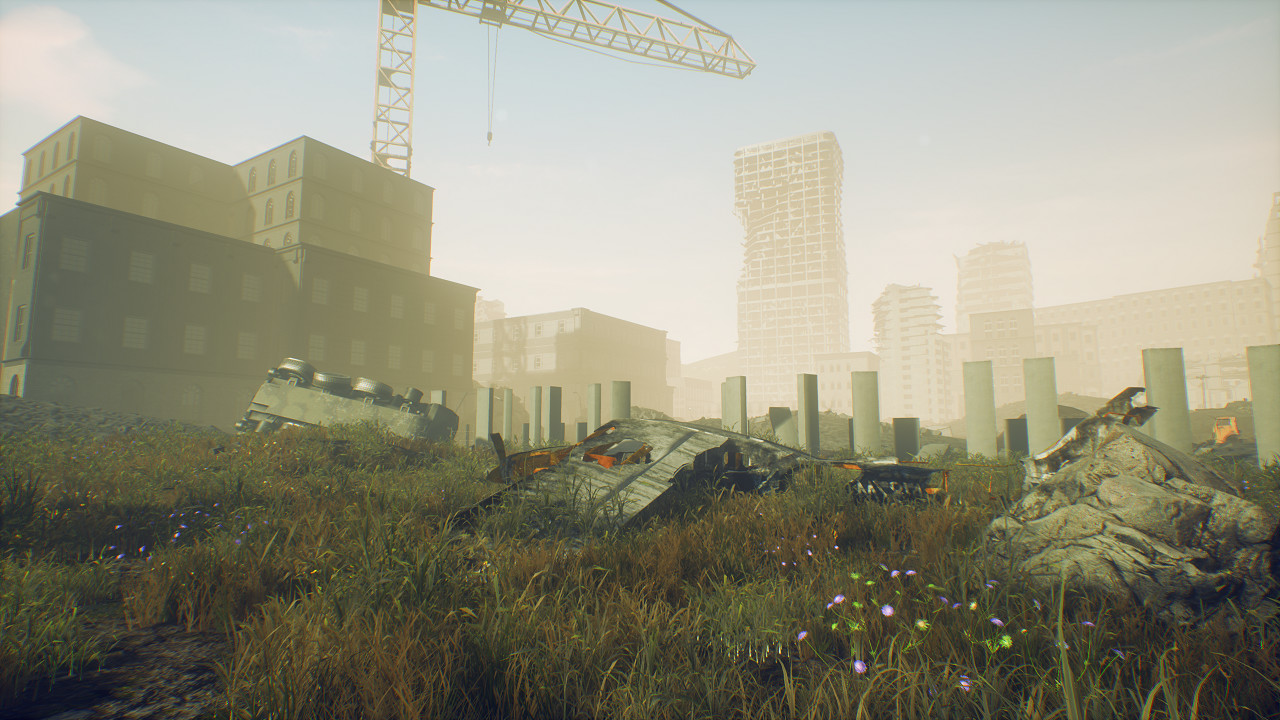 R.A.I.D. is a realistic, tactical, and stealth based FPS "Battle Royale" game with various dearly needed changes to improve the genre. A few changes include the removing of the zone system, adding a countdown timer, and creating an in-depth extraction system as well as persistent inventory. These seemingly small changes will help add value to the characters as well as add replayability to the game. In this dystopian future, there are raids, in which the player will have to find loot, survive, and try to extract before they are hunted. If a player can extract, their loot can be saved and combined with other scavenged loot from previous raids. The scavenged loot can either be used in other raids through a loot drop or you can scrap them for credits which can unlock skins, characters, et cetera. This projects course and development are purely based on community feedback and what the players want. There will be NO CONTENT DRIVEN paid DLC/Microtransactions within this project, period. 7ad7b8b382 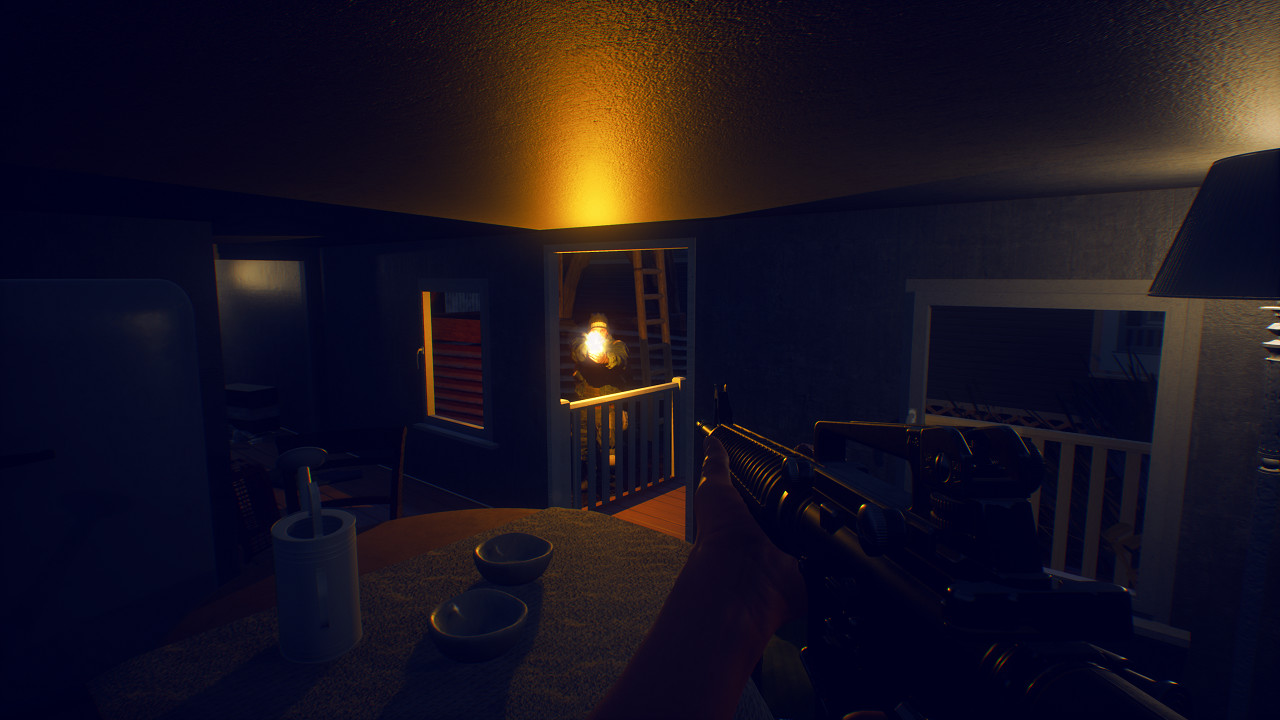 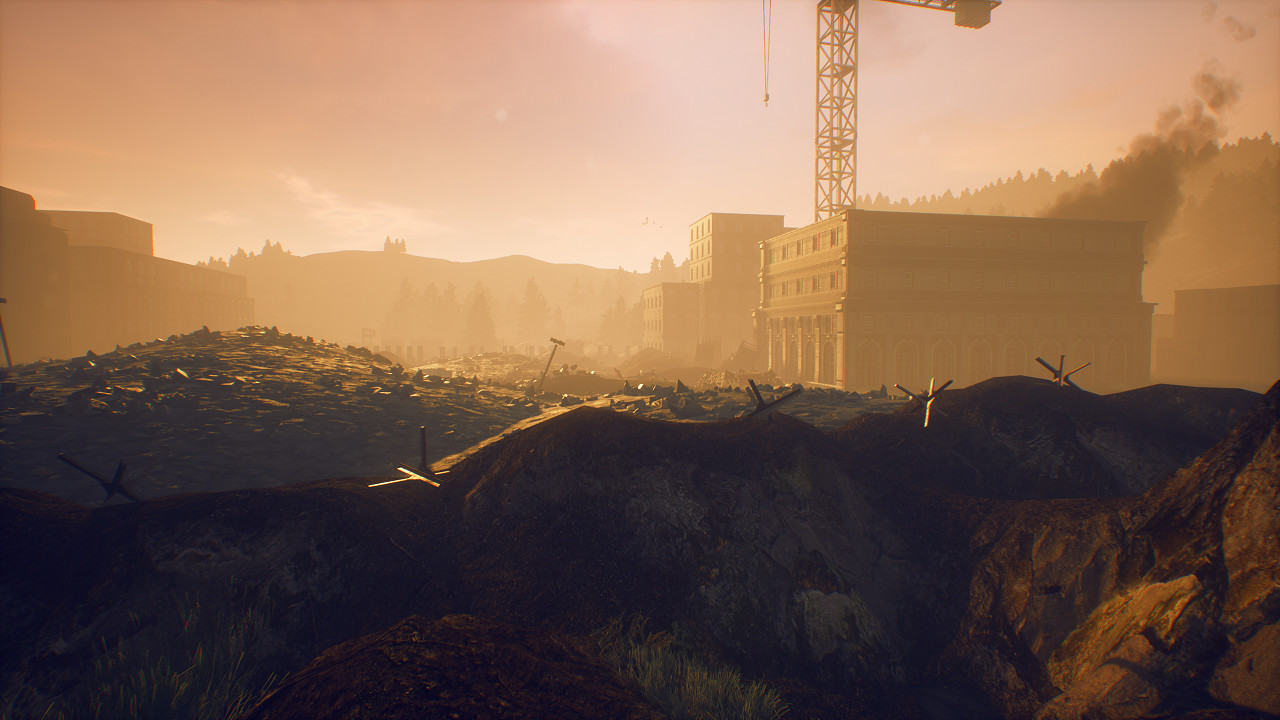 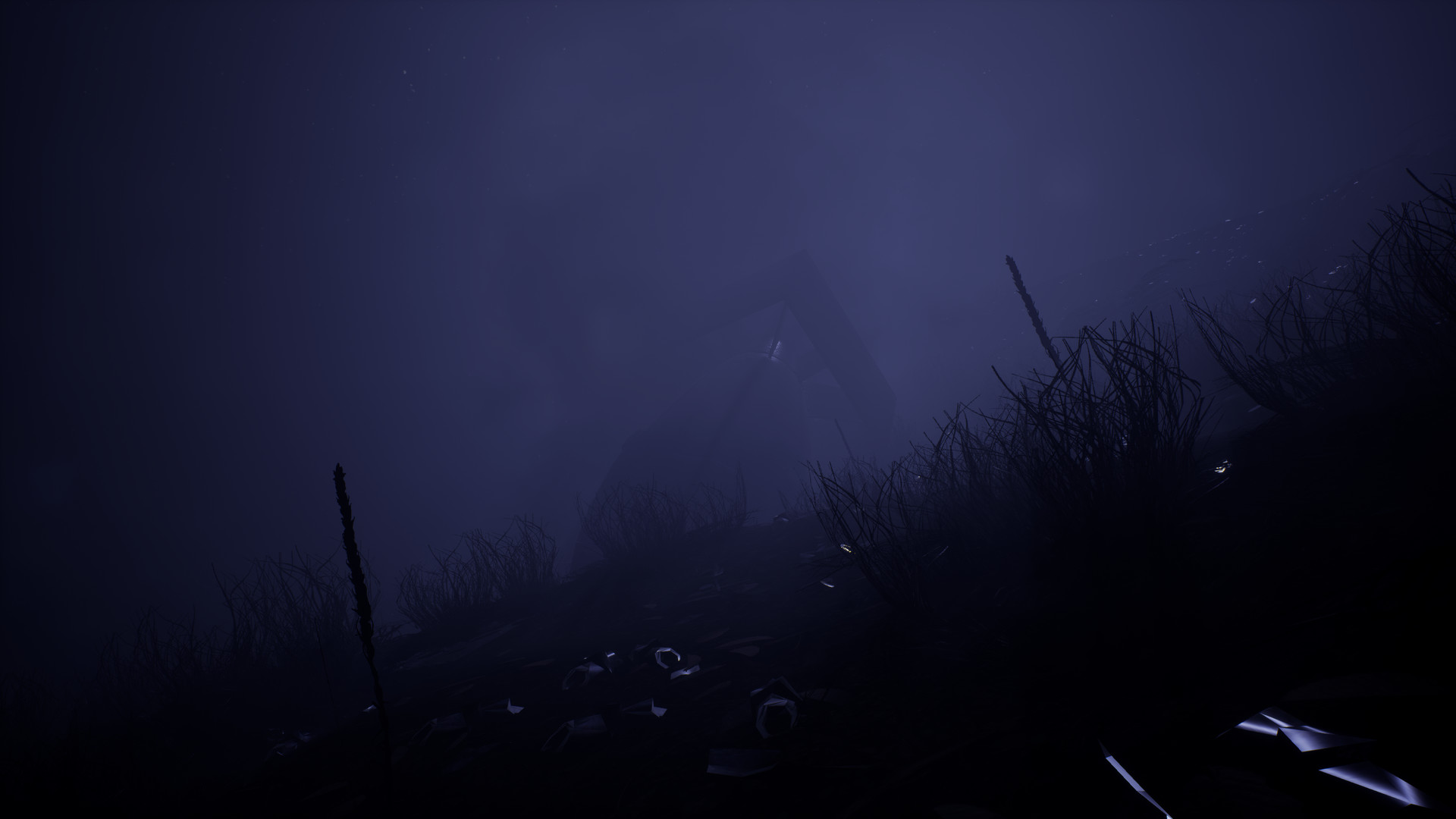