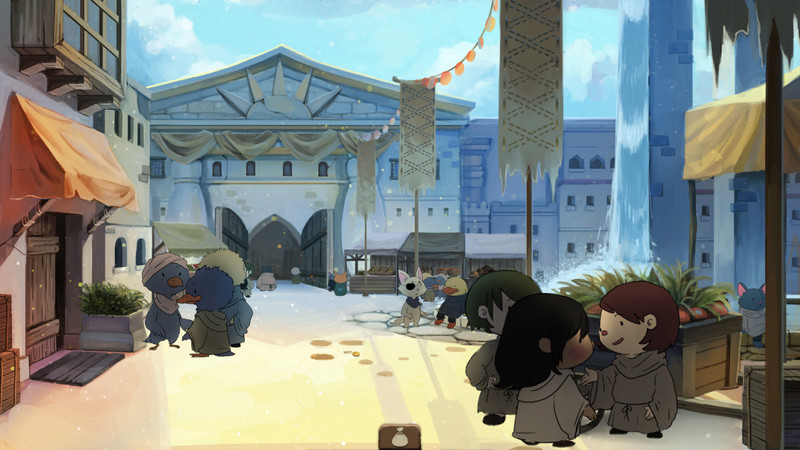 A Graphic Adventure Sure To Delight!


Welcome to the opening of the NAIRI saga!
Let us tell you the story of Nairi, an upper class lady who escaped the city and now lives among the people. Meeting Rex, her gangster-turned-scholar sidekick, they worked together to uncover the secrets behind the Tower of Shirin, solving puzzles and making friends (and enemies!) along the way.

NAIRI: Tower of Shirin is a charming graphic adventure with adorable characters within a troubled world that is sure to delight people of all ages looking for a strong narrative and puzzle experience!

So, what have we got in store for you? 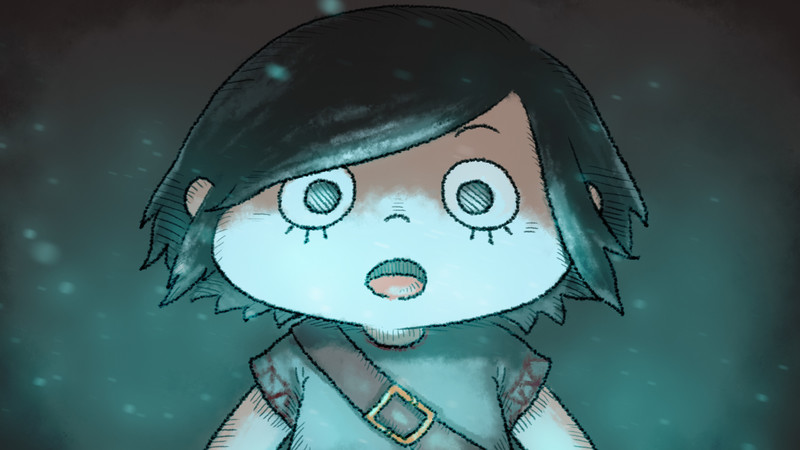 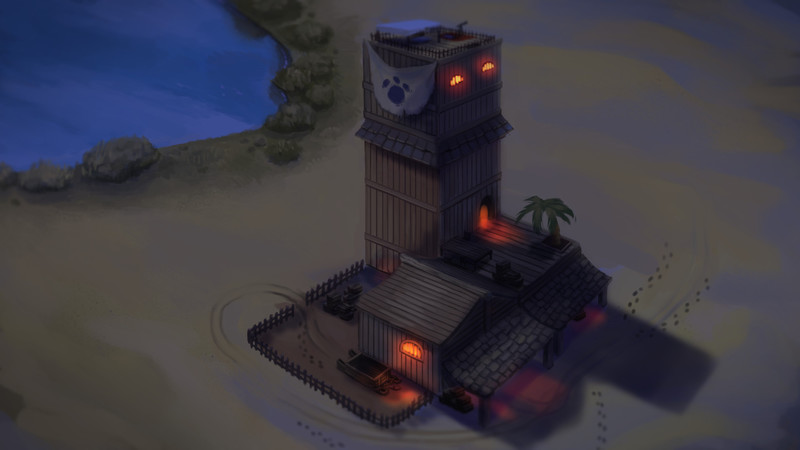 
I really liked Nairi for it's cute characters and artstyle, the unusual setting and the good soundtrack. Puzzles were fine, although I would have preferred a bit less backtracking in the later parts.

Unfortunately the game ends on a cliffhanger right when the story is picking up pace. I really hope there will be a successor, it would be a shame not to see the conclusion of the story. Let's start with the pros. It has an engaging story and a likable cast of characters. There some good puzzles to solve, I used a notebook to figure out some difficult ones. Now for the cons. It is too short and without spoiling too much, it ends with unanswered questions. Another one of my grievances is that the screen resolution is fixed at the highest setting when you boot up the game, despite having the option to decide it before it does. I learned that when I got stumped on a puzzle so I looked up a guide and it turns out the high screen resolution obscured an important part to solve it. Regardless I'd give it a 3 out of 5.. NAIRI: Tower of Shirin is largely a great game. The graphics are adorable, the plot is great, good characters, etc. The only thing that isn't great about it is the ending, which ends on a large cliffhanger. There should be a sequel at some point, but it does sort of overdo it with the cliffhanger ending before a future installment. Despite this, NAIRI: Tower of Shirin, is still a great game, and I plan to buy the sequel whenever it comes out, in order to recieve more closure to the story.

All in all:
Great characters, plot, fantastic art, medium ending, and it's pretty cheap considering how much work actually goes into making a game. I'd absolutely recommend it.

Oh, right, and some of the puzzles can be a bit challenging, but none of them are too terrible, and, worst comes to worst, there is an in-game hint system if you are a little stuck, and full video playthroughs online if you are extremely stuck.. There's a lot to like about this game: the art, the characters, the puzzles, the overall story, etc. There were certain moments that had me laughing SO HARD. Most of the puzzles were doable though there were a couple that had very little instruction. I also got lost when traveling from location to location because the directions aren't always intuitive.

Overall I had a lot of fun with this despite some bugs, which at first I brushed off because I know the dev team is small, and it's still a new release. However while streaming the game we hit some snags that almost had me rage quit:

- Every single cut scene would freeze the game - I just had to sit patiently for it to stutter its way to the end.
- One of the very last puzzles was bugged so even though I got the answer right almost immediately, it wouldn't register as being correct. We ended up spending over an hour trying to solve the puzzle, and after reloading the save file: voila! My original answer worked after all... A huge shame to happen so close to the ending too.
- There was a point when even the settings weren't working; I tried adjusting the volume and even tried to mute the game, but there was no change.

Also I'm not sure if the team has any immediate plans on making a sequel, but it's clear that the story is not complete. No spoilers, just was genuinely shocked when the game ended suddenly. I loved so many aspects of this game that I hope we can get a continuation sooner rather than later, but as a Kickstarter project I'm not sure how soon we can expect it.

Regardless, would recommend this game. For this price it's definitely worth a shot.

P.S. Thanks to kwizten for review.
https:\/\/steamcommunity.com\/id\/kwizten\/recommended\/802450\/<\/a>. First of all, I really enjoyed this game, and I AM marking it as recommended. The graphics are fantastic, the story is incredibly intriguing, and the puzzles are enjoyable and get quite challenging. However, the ending comes abruptly and out of no where, and wraps up nothing, just leaves more mysteries and questions. The credits started rolling and I was so confused, because where was the rest of the game??? I really want to keep playing and finish the story, so hopefully they do finish it... I enjoyed the art style, the music and the story. Sometimes it felt like I was playing a children's game, which maybe I was, due to the age of the protaganist. The puzzles started off simple at first, ramped up slowly in difficulty until the end when they were very challenging.

I look forward to the next part of the story.