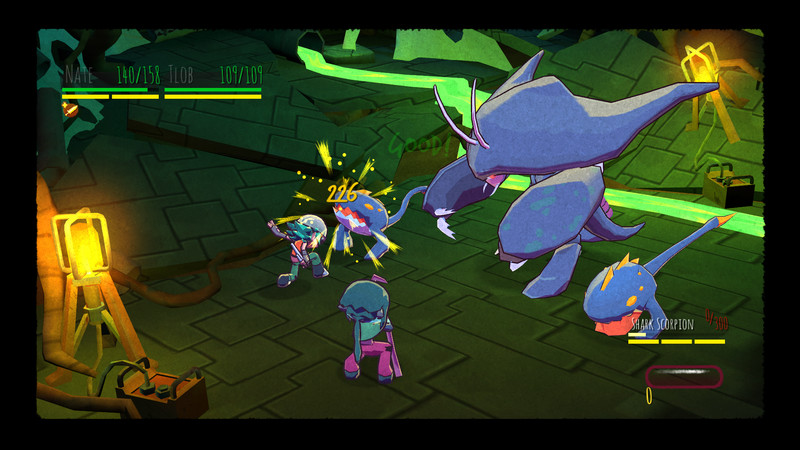 Meet Nate, the Light Apprentice, and take part in his journey through a kind of "Comic GameBook" experience like you've never seen before!
Get collectibles and extras, customize and evolve your characters, fight or befriend monsters, and decide how Nate's story unfolds. 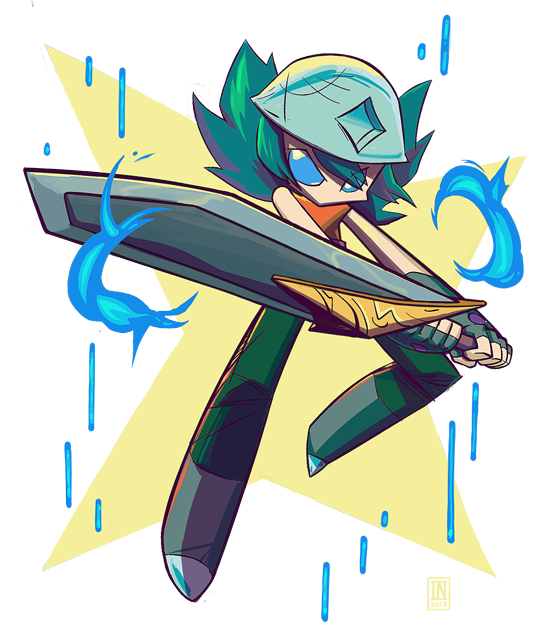 RISE OF A HERO


When life in the world of Ethenia is threatened by the corruption of the Yhrosian Empire, a hero will rise to protect the Planet and its people.

Meet Nate, the Light Apprentice, and take part in his journey through a kind of "Comic GameBook" experience like you've never seen before!

After having spent 300 years in a deep sleep, Nate wakes up to a world ravaged by war. The Planet's environment is damaged and on the course to destruction. Only Nate and the 4 other last remaining Apprentices may have the key to restore balance to the Planet's environment, thus saving the world.

YOUR GAME, YOUR CHOICES


In Light Apprentice, comic book and game are integrated in a brand new way.

Your decisions and actions will determine what kind of characters Nate and his friends will become. Get collectibles and extras, customize and evolve your characters, fight or befriend monsters, and decide how Nate's story unfolds. 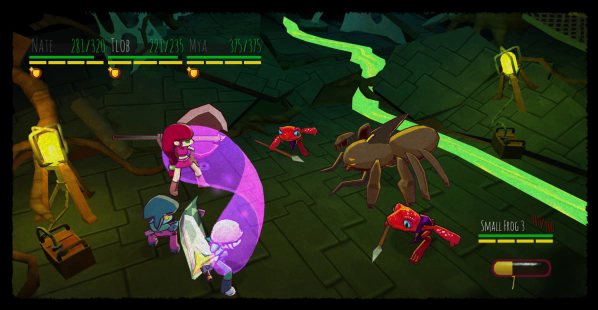 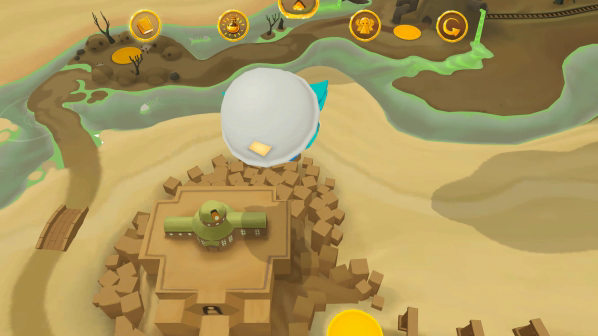 AN EPIC SAGA IS COMING


Chapters 1-4 are available now, comprising Volume 1 of 3. Follow our journey on social media to know when the next chapter is out! 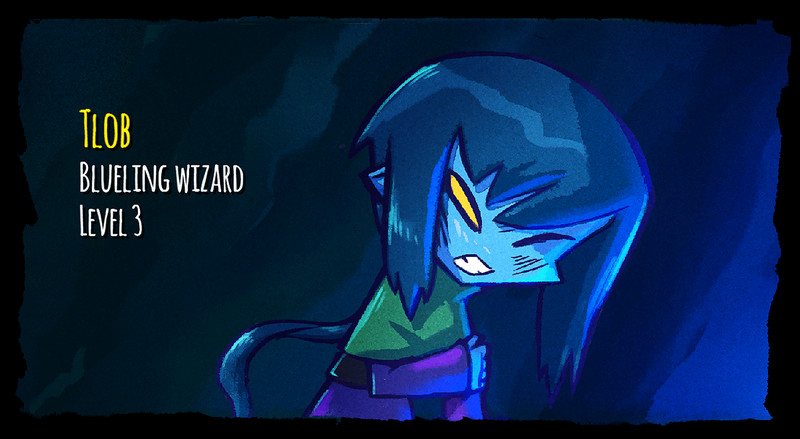 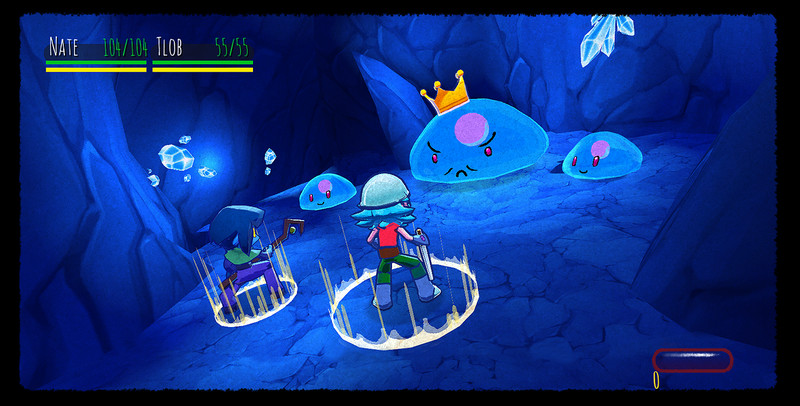 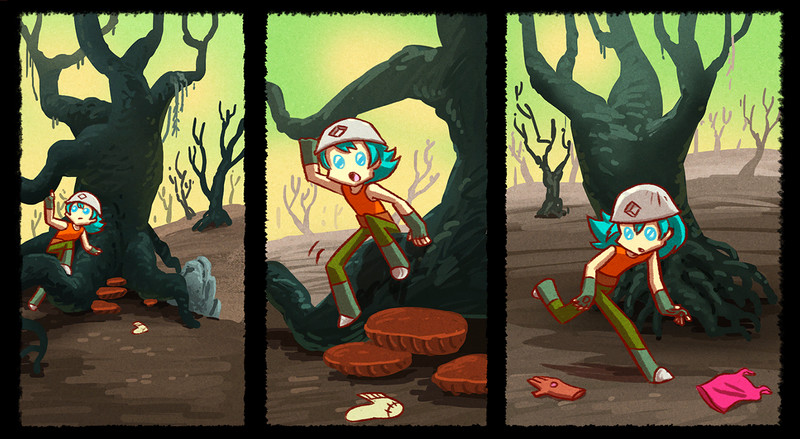 My previous complaints were that the way the inventory system works can potentially leave you in a spot that makes it impossible to progress. In short, whenever you use an item in your inventory that item is gone forever, even if you exit the game and reload. As it turns out, there is a way to acquire more healing potions and other items necessary to progress, though the way you do so, while allows you to avoid getting stuck forever, brings with it a whole host of lesser problems. Basically, there's a "Quest Mode" in the main menu, which you can hop on over to at any time and fight a series of enemies which allows you to grind for XP and healing items. The obvious problem with this is that it basically forces the player to exit the main game and grind the items necessary to continue. And while I have nothing against grind, so long as it's optional and the player is allowed to do it at their own volition, it is never a good idea to force the player into doing it. Because while there are people out there who find the exercise fun (I being among them) there's a whole host of others who will find it very tedious and very tiring very fast. To a lesser annoyance, this mechanic also forces you to exit the main game mode and play what basically amounts to a side activity before you can continue, which breaks the flow of the game somewhat. The annoyance is lessened in this instance since the loading screen are few and brief, and you'll be back in the main meat of the game relatively quick, but it's still there, and I still can't help but feel this whole problem could be avoided simply by allowing items to respawn after you die in combat, or reload your game.

Now this has been a lot of negativity so far, but I put it up front because these were serious problems which prevented me from enjoying the game as fully as I'd like to, and the last thing I want to do is give the impression that this game is not worth your time, because it absolutely is.

The combat mechanics are very well executed, similar to other turn-based games such as Final Fantasy, Dragon Quest, and Stick of Truth. And like all good turn based RPG's you'll start off being able to get through by bashing your way through brute force, but sooner or later you will have to adopt a strategy to go along with muscle, and you'll need to think through each of your actions in order to succeed. It starts off simple enough but quickly becomes more complex and difficult as more characters are introduced and new combat mechanics are thrown in. Turn based strategy nerds will find themselves right at home here, and there's also a nice learning curb for newcomers as well.

Story wise, Light Apprentice is your basic fantasy affair, though with some slight alterations to make things a little more interesting. You play as Nate, a boy who's been trapped in time for a few hundred years, and is suddenly awakened in order to save the world with his mystical power granted to him by the earth. Yes, I'd be lying if I said I didn't see the avatar similarities as well. But where avatar was sort of Disneyfied in its storytelling Light Apprentice is a little darker, allowing you to choose whether to kill or spare your opponents and even decide on some other moral choices throughout the plot. These moral choices spice up the story, though they're not really as complex as we've seen in other games like The Walking Dead, nor are they played around with like they were in Undertale. It's a good addition to the game, but not as well implemented as it could be.

Overall, I would absolutely recommend this game, especially if you're one for a good story and unique style this is a definite buy for you, and I look forward to what the developer has in store for this game as well as their future endeavors.