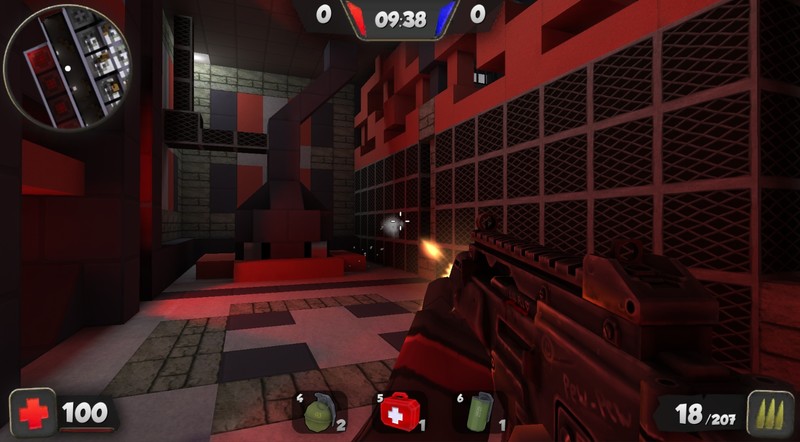 Features:
- good optimization and decent FPS rates even on slower devices!
- more than 20 carefully designed and balanced maps!
- more than 50 units of different types of weapons!
about 100 of the skins for weapons!
- over 45 clothes for character customization!
- dynamic battles 5x5 team mode, with up to 10 players in the "Deathmatch"!
- beautiful graphics, not occupying much space on your device!
- clans with the possibility of doing clan wars!

Join the community KUBOOM! It will be hot! b4d347fde0 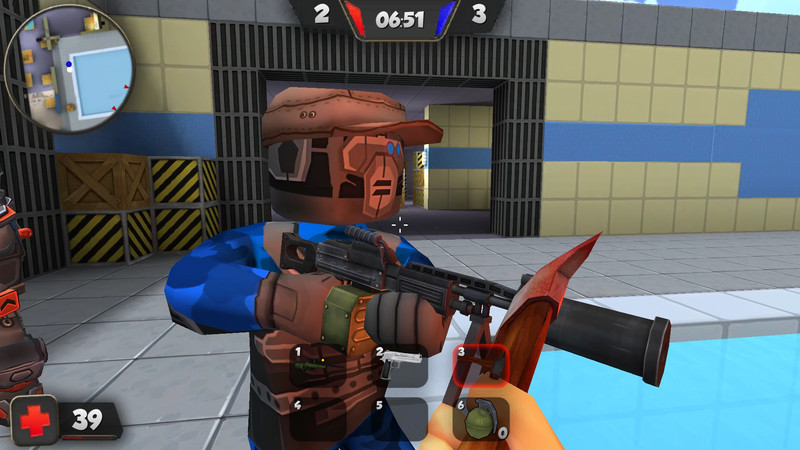 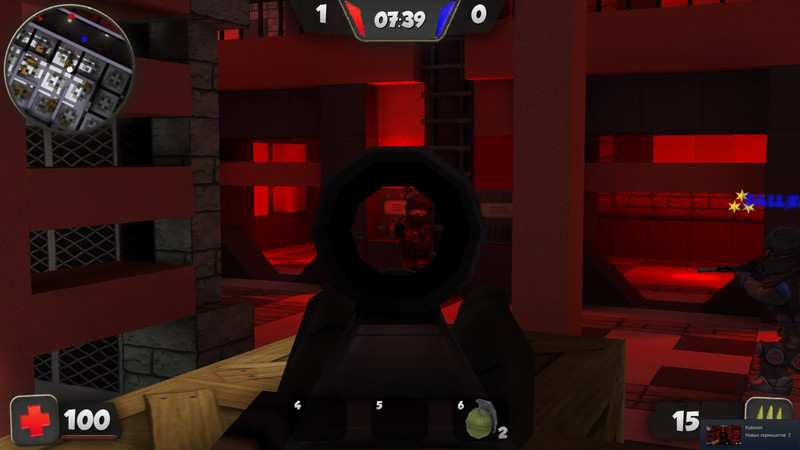 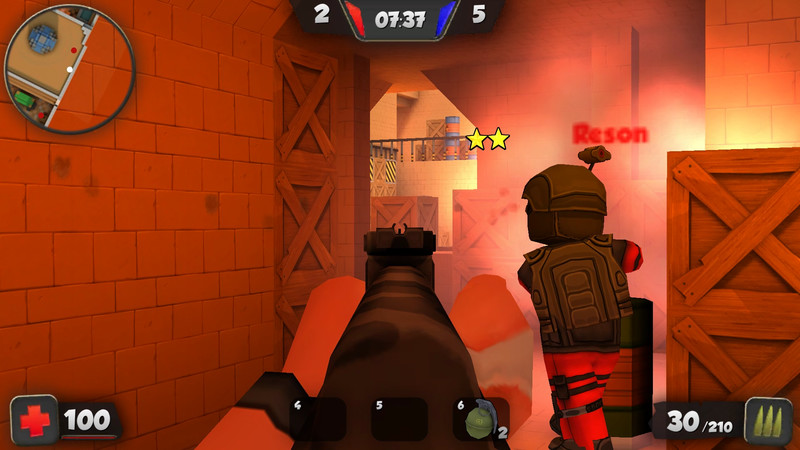 fuuuuuuuuuuuuuu. This game could be really great and I'll update my review if it changes, but as it stands there is something severly wrong with the balance. My first game I had a blast. The map had lots of corners and hiding spots and I felt immersed. I would double back on a teammate who would take care of the enemy from their blind spot, the group moved as a unit and everybody was watching each others backs, it was great. I felt my weapons weren't doing a lot of damage, but overall I didn't feel overwhelmed by other players despite just picking up the game. My kill to death ratio was about even and there didn't seem to be that much of a disparity between me and my opponents' weapons.

I used some of the in-game currency the game gave me to purchase the shotgun. I figured the standard uzi was lacking that punch feeling because it was a rapid fire weapon. My second match was a sniper's wet dream. The location was great for snipers, both teams started in opposite cubies and went across one of two desert lanes with a few boxes. Not being high enough level to unlock a sniper, I tried to make the best of my situation and started using the pitiful pistol. I died in around three bullets from an assault rifle, normally one from a sniper rifle. Was my shotgun as powerful as these rapid firing weapons? My thought was that since I only had a two bullet capacity that it would be amazingly powerful. Twice I was five feet from the enemy unloaded both shots and it didn't kill, it seems that it is only a one shot kill if it is a headshot from close range, so you should never take the weapon because a head shot kills from both the assault rifle and sniper rifle and they hold way more bullets.... a shame I can't unlock and use them.

This game has that mechanic where people drop their guns when they die, so you may think it may not matter what gun you have because you can always grab a different one from someone's corpse and level the playing field. However, bare in mind that you are grabbing that gun from a place that someone just died and you will not keep it if you die. The rate at which the guns stay is not very generous, sometimes they stay a while, sometimes they don't even hit the ground before they despawn, so.... not sure what to tell you there.