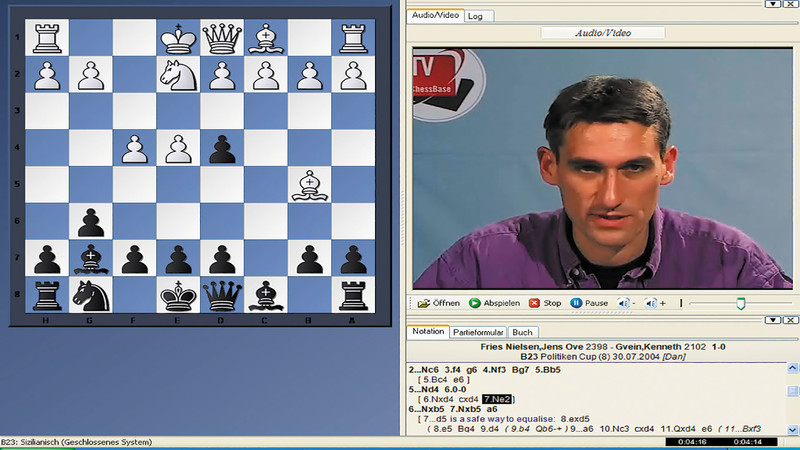 Launching a successful attack is a skillful business that often demands great creativity. And like most themes in chess, this is a skill that can be honed and polished. In the third edition of the Power Play series, Grandmaster Daniel King examines more devilish methods of attacking the castled king – this time by means of a pawn storm. But which is the right pawn to use? And when is the right moment to launch a pawn in the direction of your opponent's king?

Test your attacking and defensive skills by examining a series of specially selected test positions. The Power Play series is suitable for anyone looking to improve their chess, and provides ready-made lessons and exercises for a trainer.

Grandmaster Daniel King has been a professional chess player for more than 20 years. During that time he has represented his country on many occasions, including an historic match victory over the Soviet Union in Reykjavik, 1990. At the same time he has distinguished himself as a coach, helping many of England‘s younger generation to achieve their potential. Besides his chess career, he has built up a reputation as a commentator on television, radio and the internet. He is also an award-winning author of more than 15 books. d859598525 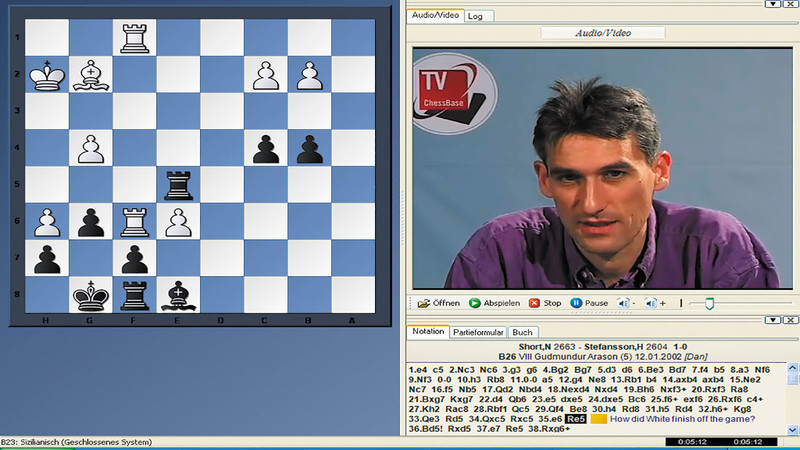 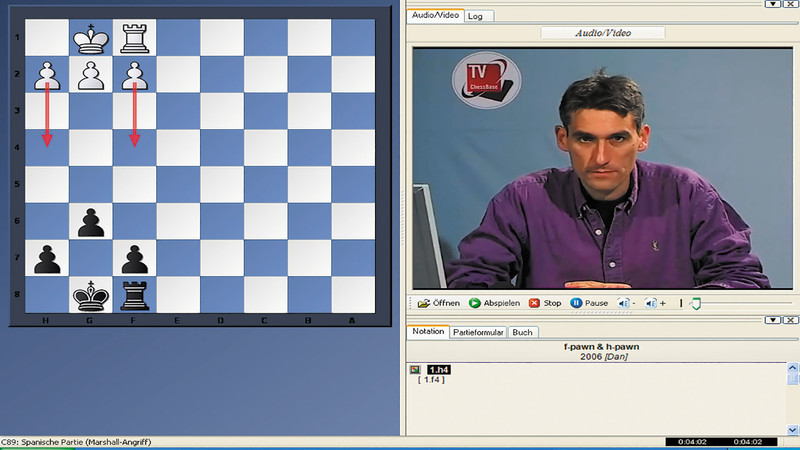 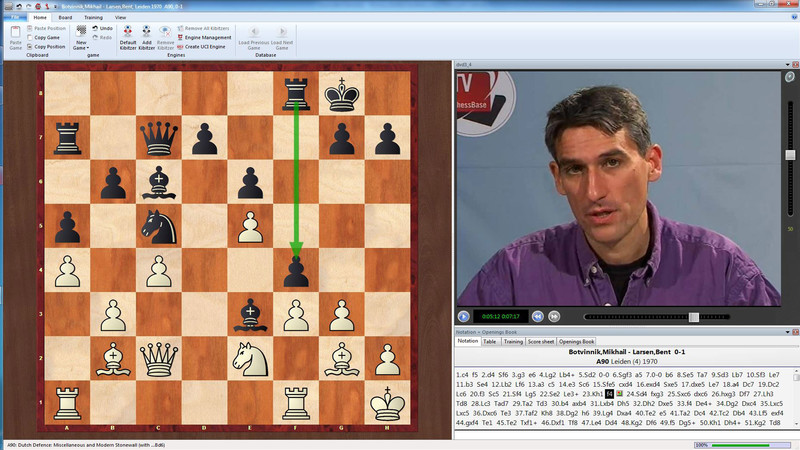