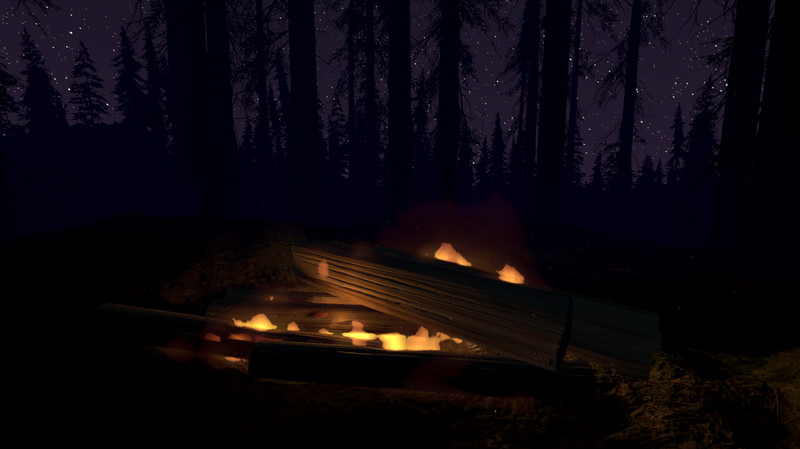 Fire Place is for people who want the simple pleasure of building and maintaining a fire over the course of the night: something beautiful, complex, and soothing to watch, a living presence in your space with you.

Put Fire Place on that big screen in your living room during friendly gatherings, especially on cold winter nights. Holler at your co-hosts to put another log on when the fire starts to dwindle. Enjoy the crackle and the quiet flicker of warm light.

In addition, three artists have contributed a personal touch -

Look for the addition of new environments from featured artists as the season progresses. 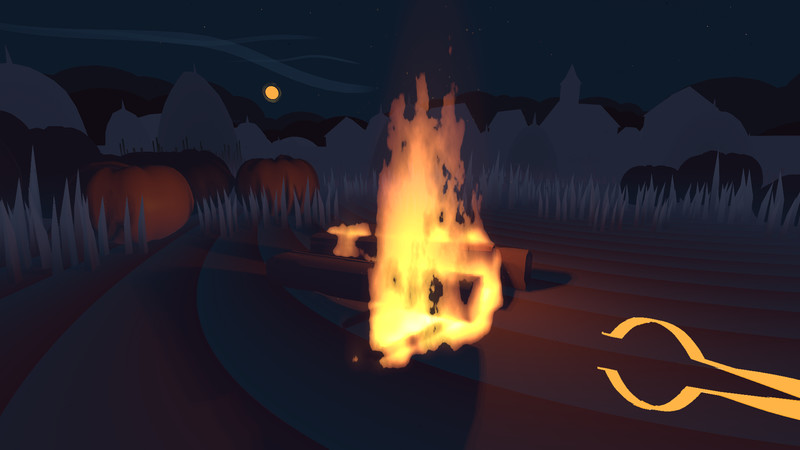 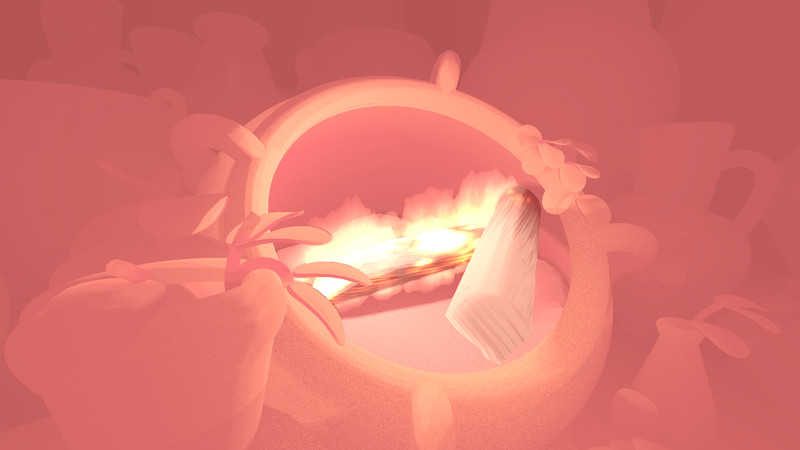 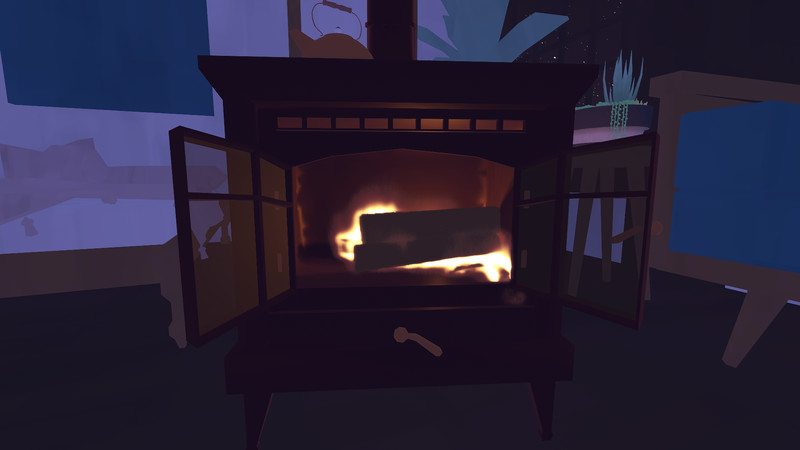 Update: Thanks Ice Water Games -- I applyed the fix. I went into the game foder, right clicked Fire Place.exe, went to properties and chose the checkbox "Run this program in compatibility mode for Windows 8. Not sure why this worked, but it did. I have windows 10. It's better.


Update Coming Shortly:
Nope, we haven't forgotten, the update is coming later tonight!. A little teaser of what's coming...:
I know, there's been a lot of delay, but here it is! There's more than meets the eye, you will soon know more :-) 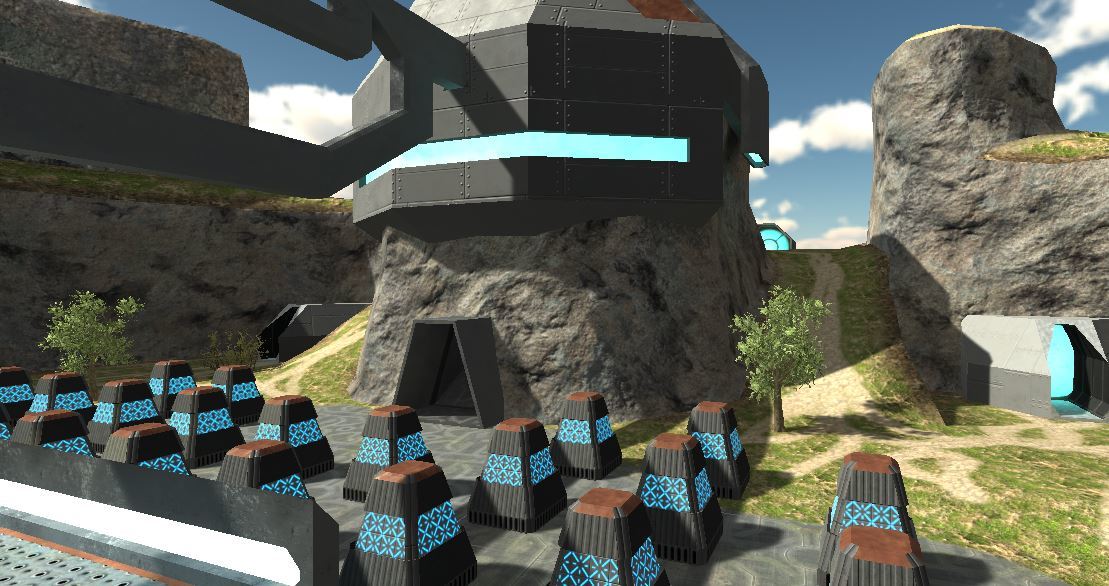 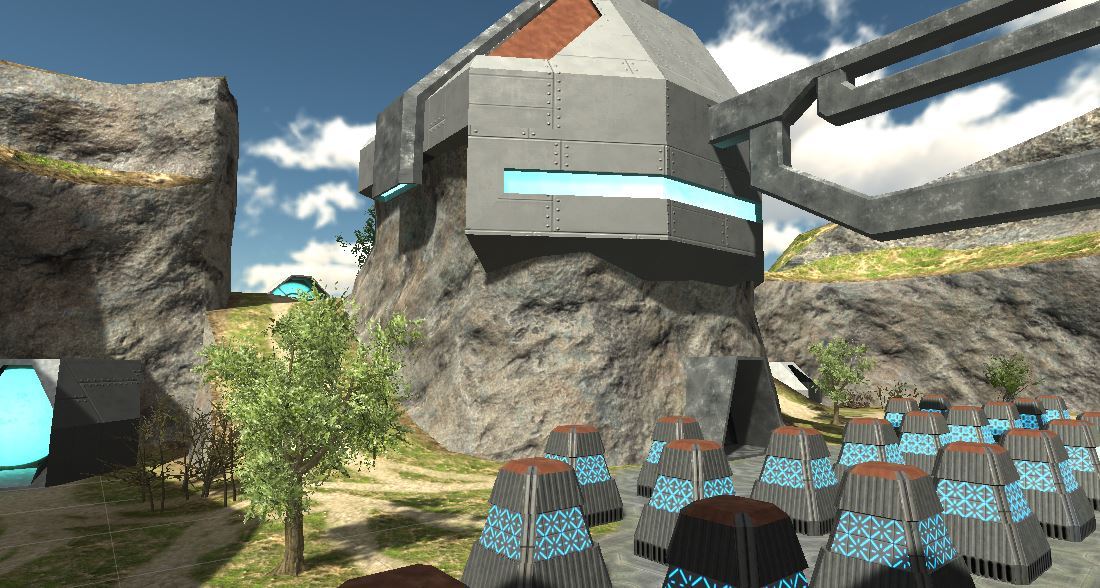 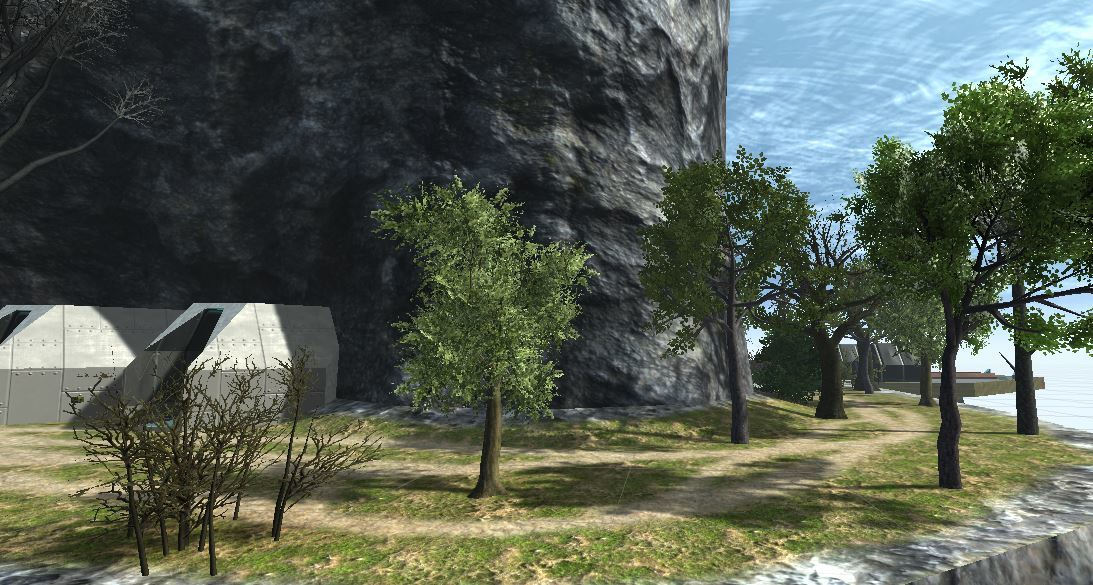 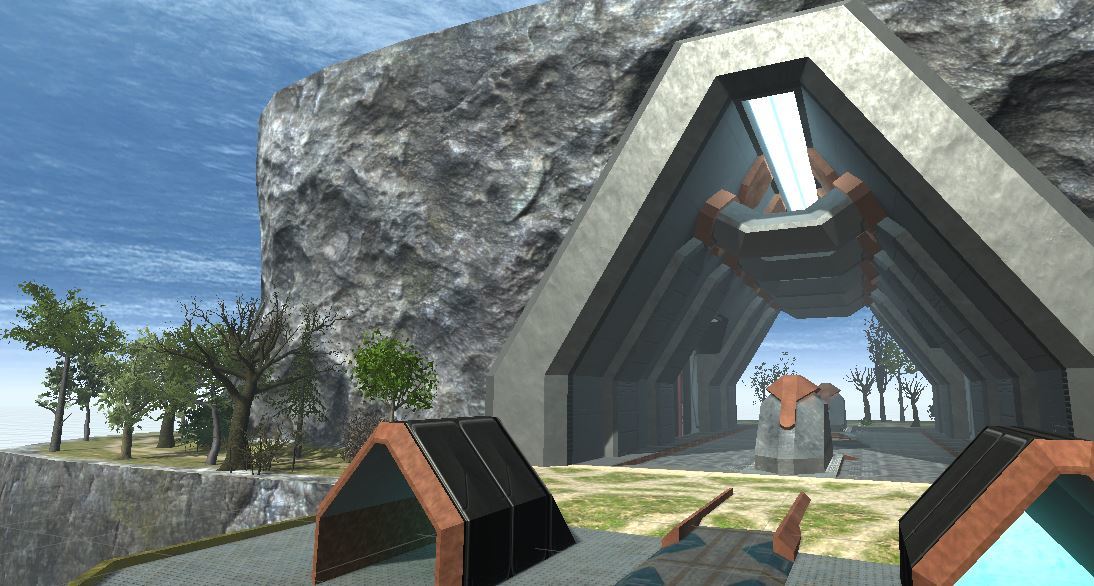 . Game has been uploaded!:
As you read on the title, the game has just been uploaded and it's pending review and approval!

As soon as the game is ready we will make sure to let you know by making a new announcement, if there's anything we need to change based on the review made by the Steam crew then there might be a delay and we will also let you know.

Before I begin I will proudly announce the game has reached 62 downloads! I know, not that many, but I'm trilled nonetheless!

I'm still working on the update v1.5. However, I decided I'm gonna release a new update before v1.5 which will be v1.2.

Why? Simple, v1.5 is supposed to be an update to bring new things, not just fix stuff, and there are things in-game that need to be fixed. So here's the list of changes this new update will bring:

- Muzzle flash effects on weapons and impact effects on projectiles
The weapons look kinda bland without these, I'll add them for this update instead of v1.5

- Contact shadows
This happens a lot with the Unity engine, there are objects that usually never cast shadow or if they do they look ugly, such as small objects, grass, etc. I found a way to fix that, it might not seem like much but it will truly make visual difference for the better, adding more realism to the lighting... I will show juicy before/after pics of the difference when the update is up.

- Fix player clips
Although I fixed 90% of the exploitable locations that would allow you to escape the map a member of the community was kind enough to show me I missed a few spots here and there so I'm gonna fix that.

- Occlusion issues
There are objects that disappear when you look at them from certain angles, I'll fix that too.

And last but not least!!!

It's too soon to add any campaign level, they are just not ready, HOWEVER, I decided I'm gonna throw a little demo in, mostly for fun and to test a few things the main campaign will have.

I warn you tho, it won't be easy, and not because of the enemies, there will be puzzles, dead ends and also some degree of spooky content, I want to remind you that SCP: Derelict is not only a SciFi FPS, but also a Horror game where guns won't be always the solution, so I'm gonna put some horror elements to the test as well.

Don't expect much tho, as I said, it's just a little demo, I might release more demos like that one in some updates, just for the heck of it, so please make sure to give me feedback throughout this process.

That's all, thank you for taking the time to read, have a great day/night everyone!. GAME HAS BEEN RELEASED:
We are proud to announce the game has been released! If it doesn't appear a download button yet just give it a few minutes.

Keep in mind however, that this is the first release, as with any other Early Access game, the game has its flaws, unpolished things and all but we're working hard on new updates.


The first update is scheduled to be released Friday 14 of this month and it's going to include a new weapon, enemy and map!

If you have any questions about the game or want to let us know any bug you found or want to suggest new stuff please don't be shy and let us know in the forums.

As I said, it's a small one, this update just fixes the issue in which players could escape the boundaries of the levels, there shouldn't be any way now to do that... I think lol.

I'll keep looking for more exploits, but if you find any please be sure to let me know, the game needs to be as neat(o) as possible so your feedback is really important.

Have a great day/night everyone!. Update #2 - Version 1.0:
Hey everyone! It's here! The new update with new stuff for you to enjoy! This update brings to the table the following:

- Replaced Level 04
- Added level 08
- Tweaked ammo crate and omni crates, this way you won't have tons of ammo left after every wave
- There are respawnable powerups scattered around maps, this way if you lack ammo you can run around a map until more ammo or health respawns... takes a while tho.

- Add new SCP (I have been working on it a little bit more, mostly the animations)
- Add muzzle flash and impact effect to weapons
- Change pistol sounds
- Update bulletin board (since I forgot to do it this time around lol)
- Change ambience sounds of maps
- Maybe add music?
- Replace one or two more maps.

That's all for now, hope you like this little update and have fun! Have a good day/night everyone!. Small Release Date Push:
Hello everyone! We want to let you know we decided to push the release date from 26 to 30 of this month, and the reason is that at the last minute we decided to completely replace two maps that were going to be included in the Survival Mode game type, we decided they could be better and we want to give the best impression possible.

Since those two new maps are being made from scratch we decided to push the release date by a couple days. So hang in there guys and pals and be ready to push your shooting abilities to their very limits!

P.S. As compensation for this delay the game will be 30% off on its first week after release!