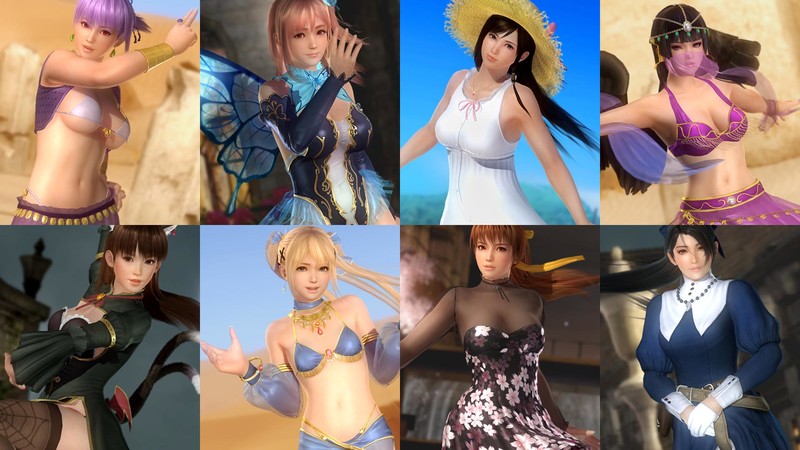 All-new costumes designed by awesome fans for the fighters of Dead or Alive! This content contains all costumes in the Design Award 2015 set.
Thanks to all the fans for great costume ideas! Team Ninja has selected some of the top fan designs to add to Dead or Alive!

*You must have the latest update installed before using this costume. 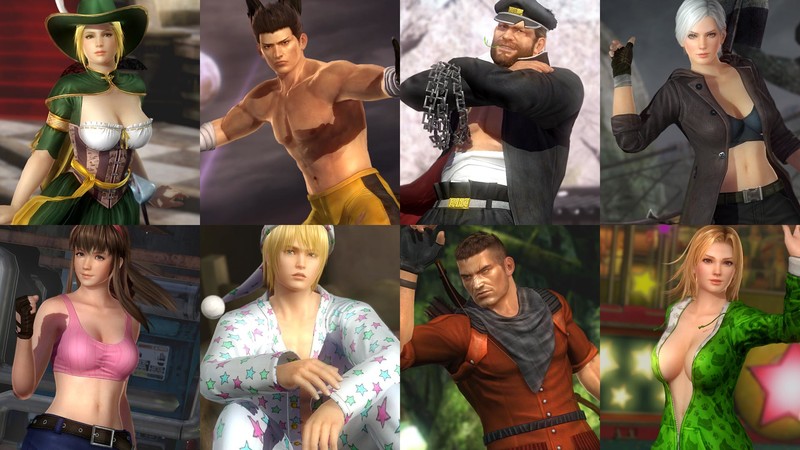 
This is probably the best costume DLC they have released so far. The fan submissions were pretty good and they did a good job re-creating them in-game!

Made a video so you can see what they look like in the game:

www.youtube.com\/watch?v=KFXGxS7Upow\" target=\"_blank\" rel=\"noreferrer\" id=\"dynamiclink_0\">https:\/\/www.youtube.com\/watch?v=KFXGxS7Upow<\/a>. I have to say, I am all for costume sets that include the dudes since they do not usually get many costumes thoughout all DOAs. I really like how they played with a few costumes to make them fresh except Jann Lee's costume. It is just the Yellow jusmpsuit with slight wear and werewolf costume parts? So strange. But, I love them except Jann Lee and Tina's. I hope they add more street clothes to the game. Like a male fashion pack or something to match the abundance of costumes for the women. After all this time, no real male swimsuits for the beach.. This has to be my favourite DLC costume bundle I ever bought for DOA5LR. Of course, my fav Eliot now shows more skin in his PJ!