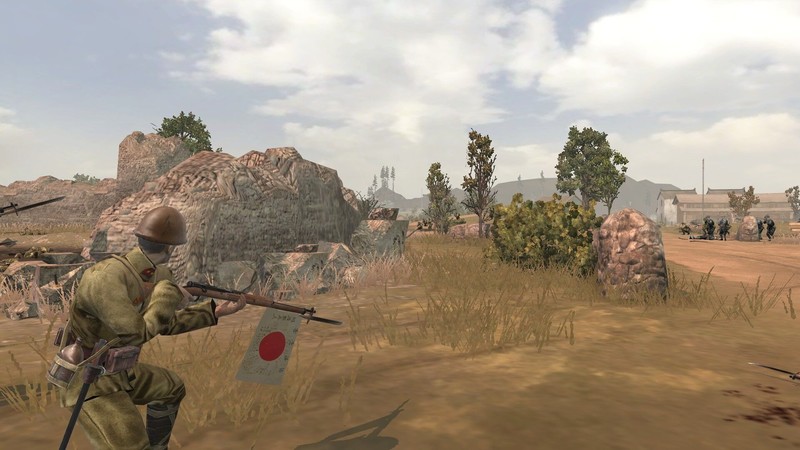 The Second Sino-Japanese War is part of the World War II, but this brutal war in Asia was, for a long time, forgotten by the world.

The war in Europe lasted six years, while the war in China lasted eight years.
Moreover, Chinese resistance against the invasion had already started since 1931, following the 918 Incident, also known as the Mukden Incident.

Decades of war and conflict led to thousands and millions of casualties within China, and the Chinese people persevered through a national crisis of unprecendented suffering.
We commemorate the warriors who sacrificed themselves for the nation, and express our gratitude to those foreign allies who rendered their assistance to China in the war.

"Company of Heroes: Far East War" is a modification for Company of Heroes, the product of years of work from many skilled modders from various countries and regions, who hold a great sense of historical responsibility.

This modification is centered around the 1937-1945 Second Sino-Japanese War, in which players can command a company to regiment-sized unit of the Chinese National Revolutionary Army or the Imperial Japanese Army in battle.

The mod pays close attention to detail to the depiction of unit formations, uniforms, weaponry, and equipment of the Chinese and Japanese armies of the period. Everything from rank insignias on an infantryman to the paint used on vehicles are made to be as historically accurate as possible. 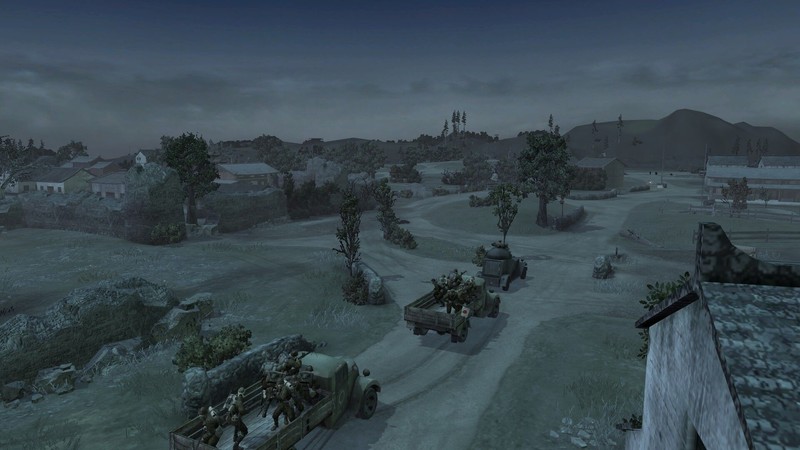 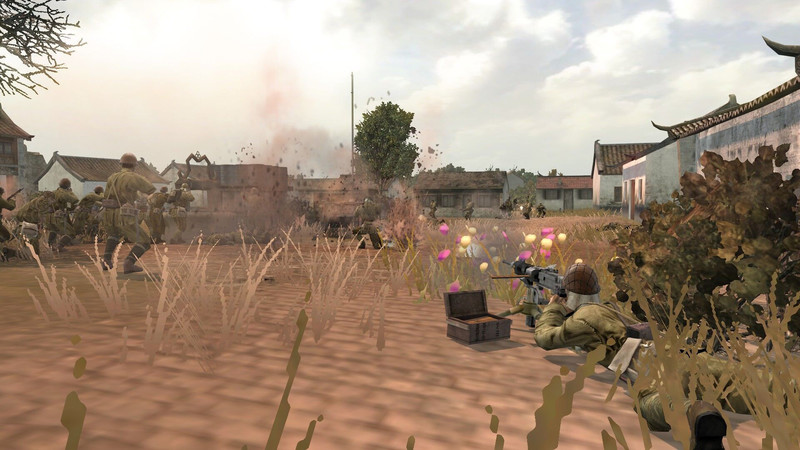 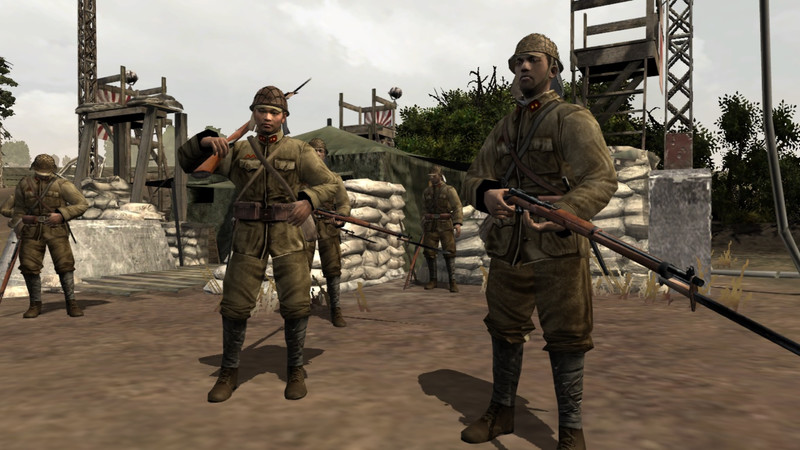 
Very good mod for a very good game :D. 3.9/5 - It would've be very good if there have been custom voices 'cuz Japs and Chinese speaking english bugs the hell outta me. But still i enjoyed this very much as a big fan of the Sino-Jap War. And hoped there could've been more stuff here like bayonnet charges, Chinese dadao squad and more. Still such fun this is, reliving those Sino-Jap War movies with this mod *claps*.. fix crashes please. A cautious recommendation. It's cool to see this front of the war, and this is an excellently crafted mod. However, the lack of faction variety (Japanese and Chinese are the only playable nations) and the fact that it's only for CoH 1 (which is significantly less refined than the sequel IMO) set this mod back.

If you want to play on the Pacific front of WWII and don't mind going back to the first CoH, you'll enjoy this mod. Otherwise, I would pass.. love it but keeps crashing!. is good games