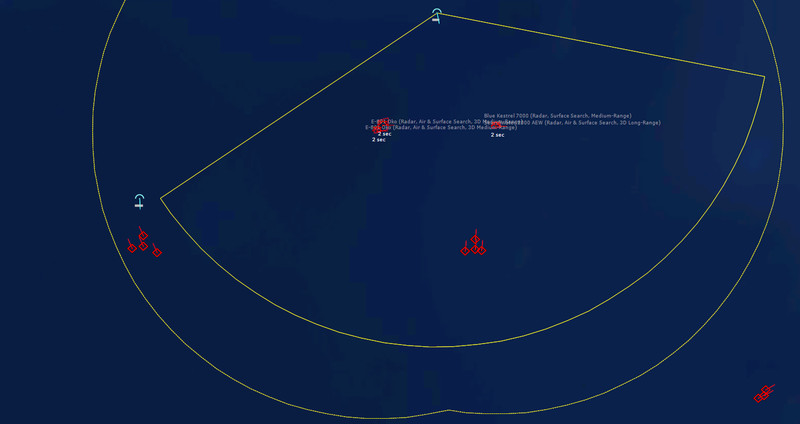 
India and Pakistan have been in an armed conflict since partition and independence, one that periodically flares into a major war, as it did in 1948, 1965, 1971, and 1999. The continuous sore point is Jammu and Kashmir, with low-intensity conflict having the potential to turn much sharper very quickly.

In early 2018, rocket strikes on Indian Army bases near the Pakistani border increase in intensity, one killing a group of visiting British officers. An unexploded round from the same salvo is examined and found to be a brand-new, advanced rocket, one that rag-tag militants could not possibly have access to. Pakistan’s waffling diplomacy angers the British military and public, and as the subcontinent edges closer to war, London has New Delhi’s back. But Beijing has Islamabad’s as well, with waves of modern Chinese equipment being “purchased” by Pakistan and being crewed by either “Volunteers” or “contractors” that mysteriously “quit” the PLA.

To counter this, the British have, in an effort comparable to the rapid, frenzied preparations that preceded the Falklands War, rushed the brand-new carrier Queen Elizabeth and its air-wing of F-35s into service. The fighter jet has been extremely controversial since the program began, and now it faces its baptism of fire. Likewise, the Indians have been pushing everything that can float into service, including making the unfinished carrier Vikrant capable of basic flight operations.

Last-minute peace negotiations fail, and on June 3, 2018, the subcontinent flares into war yet again. Most of the fighting is along a narrow, grinding front. The Commonwealth armies have adopted a broad front grinding approach, one designed to take advantage of India’s greater population and just as importantly, be less likely to lead to a spooked nuclear launch.

But their navies are going deep, with an improvised task force of three carriers striking strategic targets far beyond the border lines. They face Chinese technology and Pakistani defenders eager to sink the first carriers since World War II. Both sides have “cobbled-together” assets-the carriers and their wings are either brand new or limited, while the defenders can spare very few planes from the front.

The question is which ramshackle strike complex will triumph over the other. 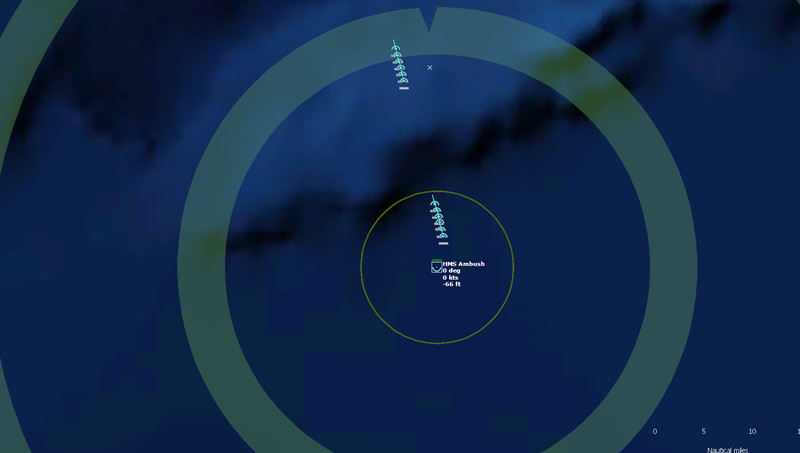 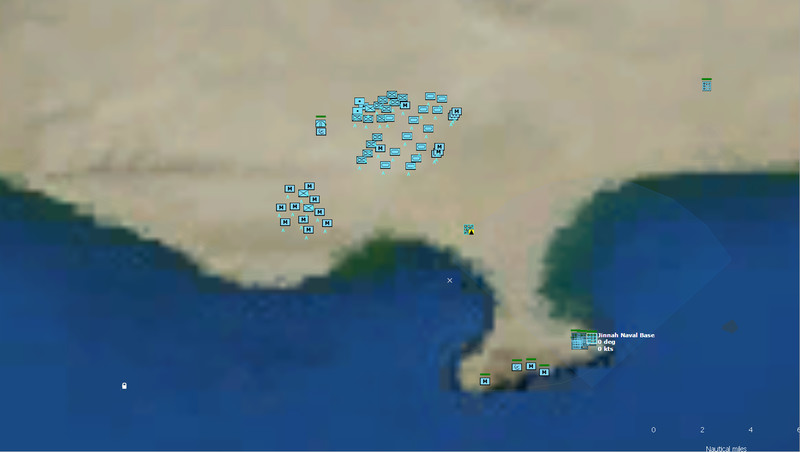 
Interesting scenario with lots of various kinds of assets, without being completely overwhelming in terms of number of units. Scenario has time limit of 48 hours, giving ample time to detect your opponents and fly several sorties against them (or go around of them, if you choose so). I have been playing mostly on the India-UK side, which has interesting mix of F-35 and Mig-29 at their disposal. These are complemented with various helicopters, submarines and surface ships.

Since there are more than enough of targets to deal with, player must be mindful about using their units and planning on when to have them in air and when to resuply and refuel them.. I think Indian capability to such a conflict was dumbed down, No latest destroyers\/ no land-based fighter or ASW planes\/ no Indian Airforce support, Not quite how an actual Indo-Pak conflict would go down. The 2 Indian CBGs were barely equipped with escort ships. Could have been better designed. But a good game overall.