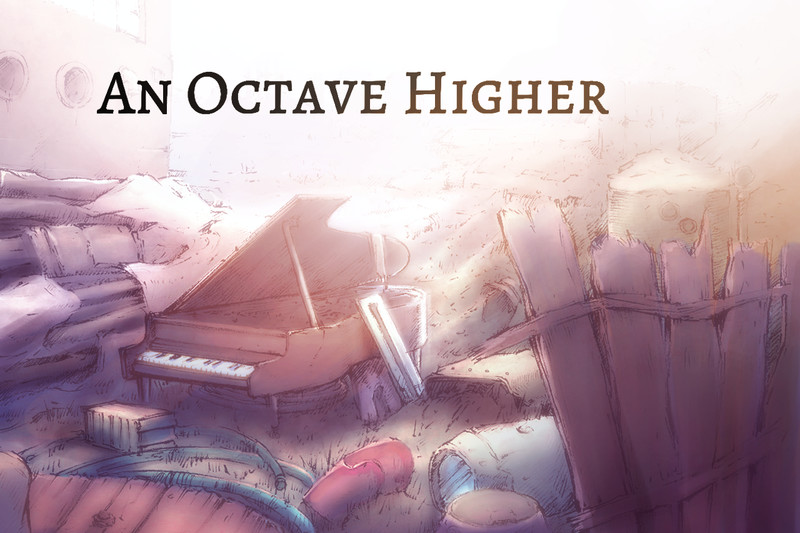 Welcome to Overture – The capital city of a great empire that has discovered and uses magic in its daily life. Dive into this unique visual novel where you explore the workings of this magical and fantastic city.

But, in a world where magic defines your status, rumors of a revolution are stirring, and the city is uneasy. Already there is unrest and talks of a rogue faction, determined to bring order and equality to the classes.

Follow Elise, Franz and Frederic, all from different walks of life, working towards their different goals, but brought together by one aspect: A broken piano.

In Overture, it's well known that healing magic can’t be used on inanimate objects. So when Elise seeks to do the impossible, a journey of faith, compassion, courage, willpower and intelligence thrusts everyone down an unexpected path.

Is this the beginning of a new magic? Will they reach their goal? And will everyone survive the hidden turmoil of the brewing revolution?

Open yourself to the world of Overture and explore the captivating tale of 120,000 words and 6 different endings. Follow your heart, believe in the strength of hope, and unlock the one true ending. 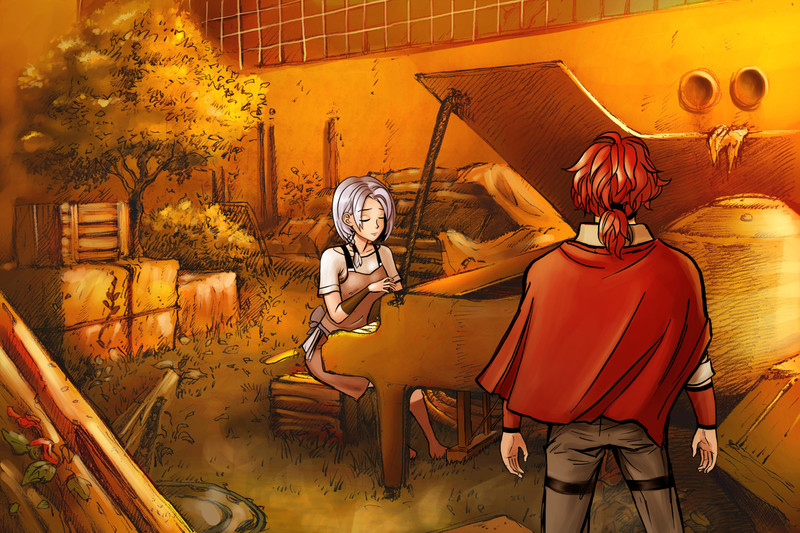 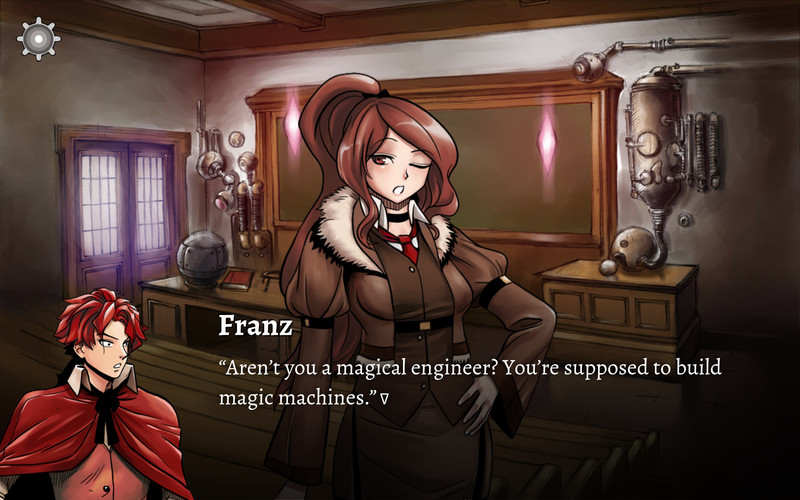 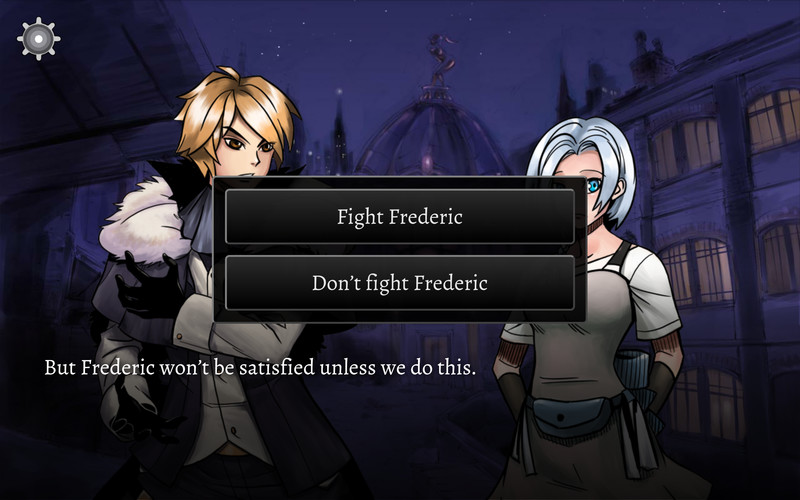 Possibly the most unique visual novel I've ever played. The worldbuilding is stellar, the characters are unique, and the writing is exciting enough to keep you hooked. Don't feel bad about using a guide to navigate the many endings - the story is strong enough that the element of choice isn't necessary to keep it afloat.

I did find that certain story beats were rubbing me the wrong way - especially the socio-political subtext of the 'true ending', which felt a little blunt - but it'd be a mistake for me to penalize the game for it. It's so earnest about its convictions that I was actually forced to admit that my personal biases were more to blame for my reaction than the story itself. It's rare for a game to make me do that.

4\/5 overall. A worthy and exceedingly original VN.. Talk about a propaganda story. The 'true ending' pretends as if billionaires don't understand, despite that being their very design, how their policies hurt most individuals. I thought the communist ending was quite accurate--brutal indeed, and not an optimal path forward. However, the 'true ending' was anything but true. Propaganda by a true believer in trickledown economics. Must have been written by some 20-somethings who write 'life is complicated' (true enough), but not understand that wealth accumulated by 'lords' could be more fairly distributed, especially in the homogenous demography depicted (see Denmark). Not the worst written game I've played, and some moving ideas. So obtuse it had to have been written by middle or upper class folks though. The only ending I enjoyed was the communist one. Far too much sympathy for those without compassion (and trying to defend some hot girl you want to bang isn't what compassion is about, that's toxic). Soft recommend.. Well written with good art and mature themes.

There are seventeen choices for the "true ending" (named that by steam achievements) and nine choices for the shorter endings. Make no mistake, this much more a "visual novel" than a "choose your own adventure". There are long stretches without choices and a healthy amount of reading. There is no voice acting. The art was gorgeous, but 2 or 3 scenes felt like they were less refined and drawn by a different artist. I really enjoyed the music.

Once you hit all 6 endings (one ending doesn't have an achievement) and the "secret dialogue" you've "read the whole book" (so to speak). There is a fast forward button that skips all dialogue you've already seen which is a great help in reaching all endings.

Personally, I loved it. The last story that affected me this deeply was "To the moon".