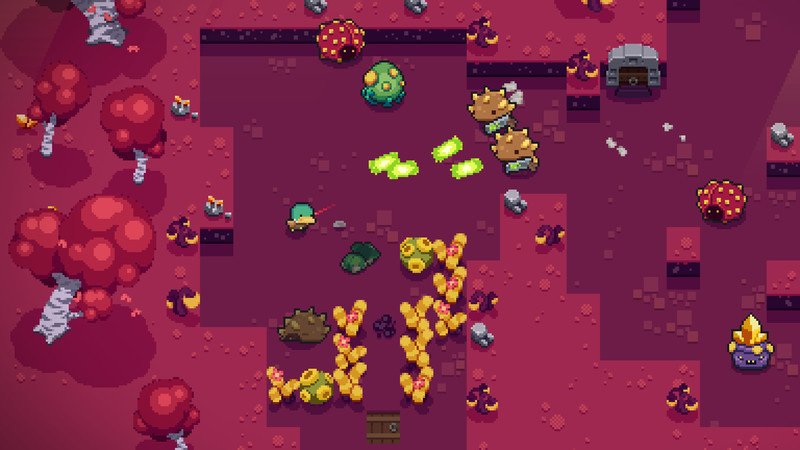 Roguelite - where too much greediness can be fatal. A colorful world with armed birds blazing their way through piles of mutants, monsters and creepy creatures. Lots of mysteries to unravel, secrets to discover and levels to explore.

Story mode (1-2 local players): An explosive adventure where you’ll find yourself fighting invaders and searching for the origin of evil. There’s an endless onslaught of enemies for you to shoot, blast, zap and disintegrate every which way. A cute and charming world with challenging levels full of surprises.

Tournament mode (2-4 local players): A battle experience where you compete with your friends to find out who's the real hero. 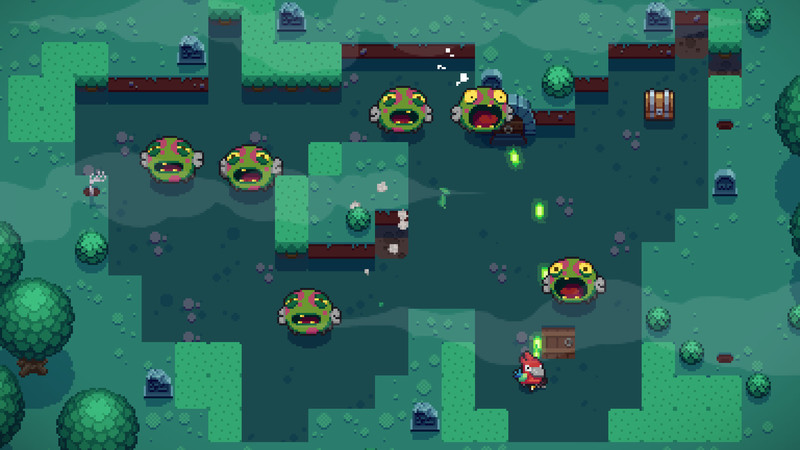 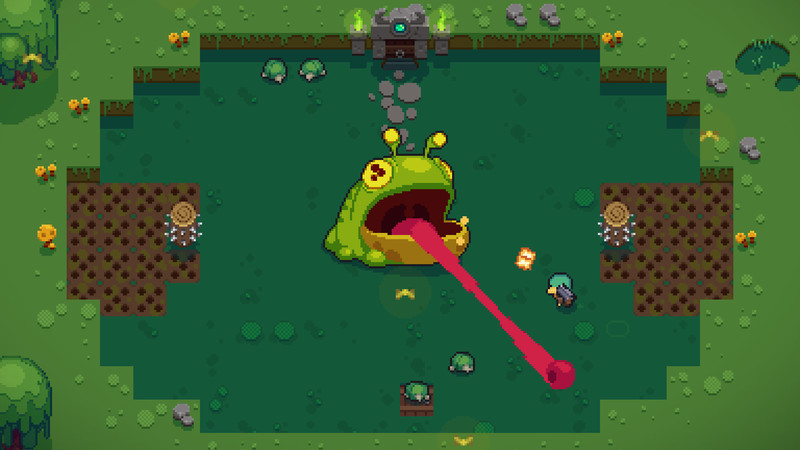 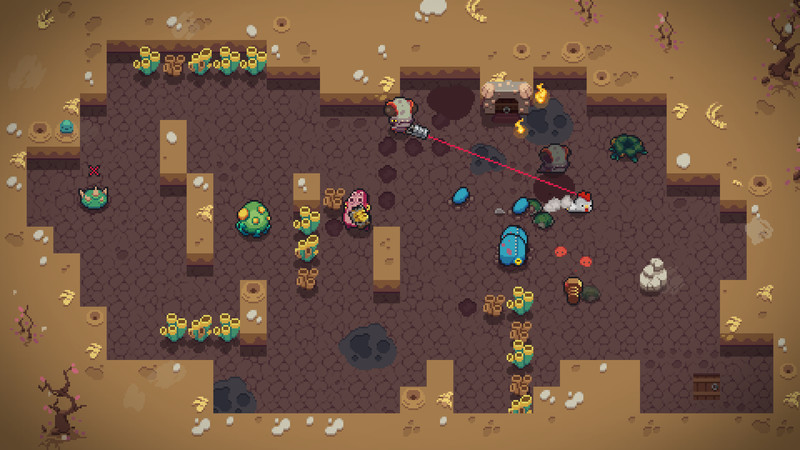 I feel like I'm playing an easier Enter the Gungeon.

The artifact system is very fun. Basically in a loop of levels before using a "Boss door",

you have the opportunity to pick up items with negative effects.

The crow at the shop will take all of them off you and give you a assortment of good items.

It's got a good foundation for a fun twin sticker. Workshop's already here. Game's already fun.. what this game gets right it gets really right but i feel like its too focused on the coop aspect rather than a single player experience. the game is way more simple than nuclear throne and its artificial difficulty shows after a while, ESPECIALLY if you are playing solo, which is usually what I like. the game is way too punishing, even in comparison to nuclear throne. most of the characters hardly have any health, which wouldn't be an issue if it wasn't for the fact that the characters aren't that strong, and even if you upgrade to another I feel as if the enemies scale a bit too much in comparison to the player. what make games like EtG and NT great are that although the games HAVE multiplayer options, the developers made sure they made a good game first, that is just as great solo as it is with friends.

The fortunate thing is that a lot of the issues I have with the game can be fixed. The sprites in game are beautiful and have honestly nicer animations than NT. The guns are cool, and the custom character option is a nice bonus. I really hope the devs make the game more fun solo, but at the state its in, and the price tag, i won't recommend it in its current state if you plan on playing a majority of it solo, which is usually the case for roguelikes.

6\/10 but it has 8\/10 potential.. Pretty good. It's basically Enter the Gungeon with birds. Though in its current state I can't really recommend it. The gimmick of the game is to pick up artifacts that decrease your stats or give you harsh stipulations. You can enter the shop to trade in these artifacts for positive boost items. Here lies the problem. The game is dependent on the fact you have to pick up detrimental garbage to get the good stuff. The appearance rate of the shop is random, meaning it's possible to go 10 floors without a shop all while carrying garbage. You get shops when you don't have any artifact and when you DO the room is filled with more enemies than usual that pretty much ends in your death.

I think it would help if after every boss there was a shop. It's a simple solution to circumvent the randomness.

Another minor issue is when purchasing a new weapon. It'd be nice to see the comparison to your current weapon and a demonstration of what the weapon does. If the game is going to have more weapons in the future this would certainly help.

It's still early release however and I can recommend it because I'm sure there will be updates that fixes these issues.. Stylish rogulite with its own atmosphere inspired by ETG and Nuclear Throne which both I don't like so much (NT without NTT mod not so great as can it be). But this game has awesome gameplay\/functionality balance for me: there is no annoying bullet-hell from ETG and nothing about 'just mod Nuclear Throne by NTT mod to increase FPS and etc'.

The huge plus is a workshop with custom characters.

Not so much of content now maybe, but I hope devs will update it.

Need a multiplayer mode through Internet of course.. The game is overly simplistic and too focused on the option of couch co-op. As a single player i found it very boring very quickly.
. The game is in dire need of:
More floor variation.
More bosses with more than a single attack pattern.
More weapons and trinkets that aren't complete trash.
More balanced runs, the RNG is crazy in this game.
More content.


In work #3:
Hi all, sorry for the delay in updates. At the moment we are moving our ICED game to VR. Immediately after the release, we will begin to fully implement the content that our artists are preparing for MotoVR. Fix physics, new modes. Thank you for your patience 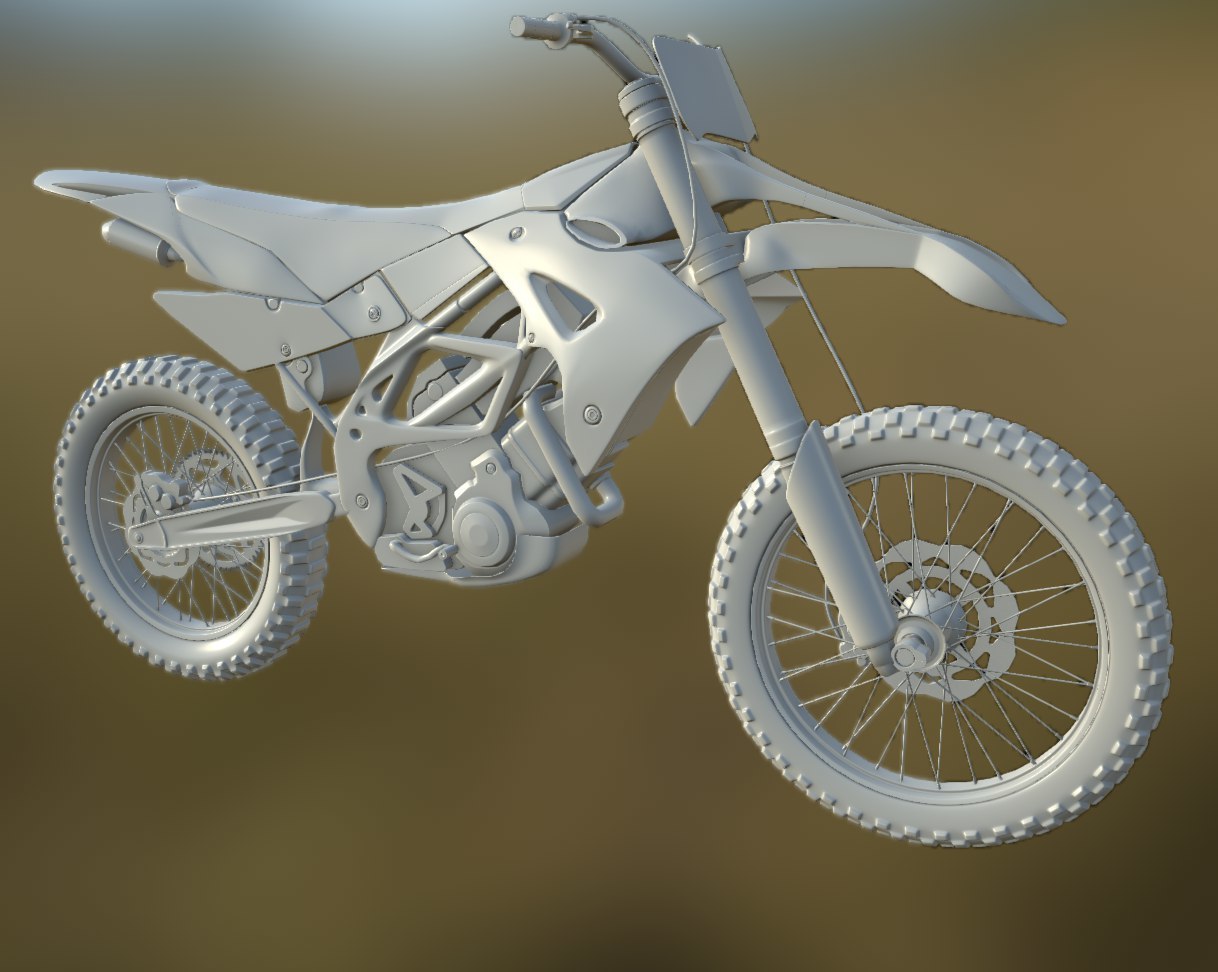 
There'll be a motocross bike ready soon. Also, after its completion, we will do the "freestyle" mode" 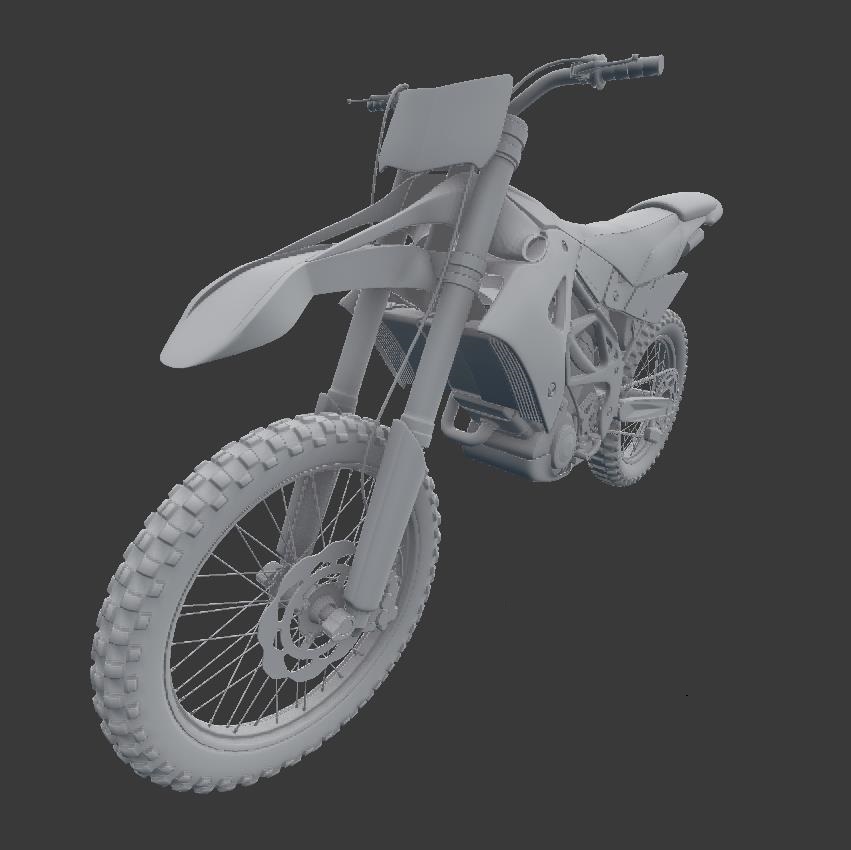 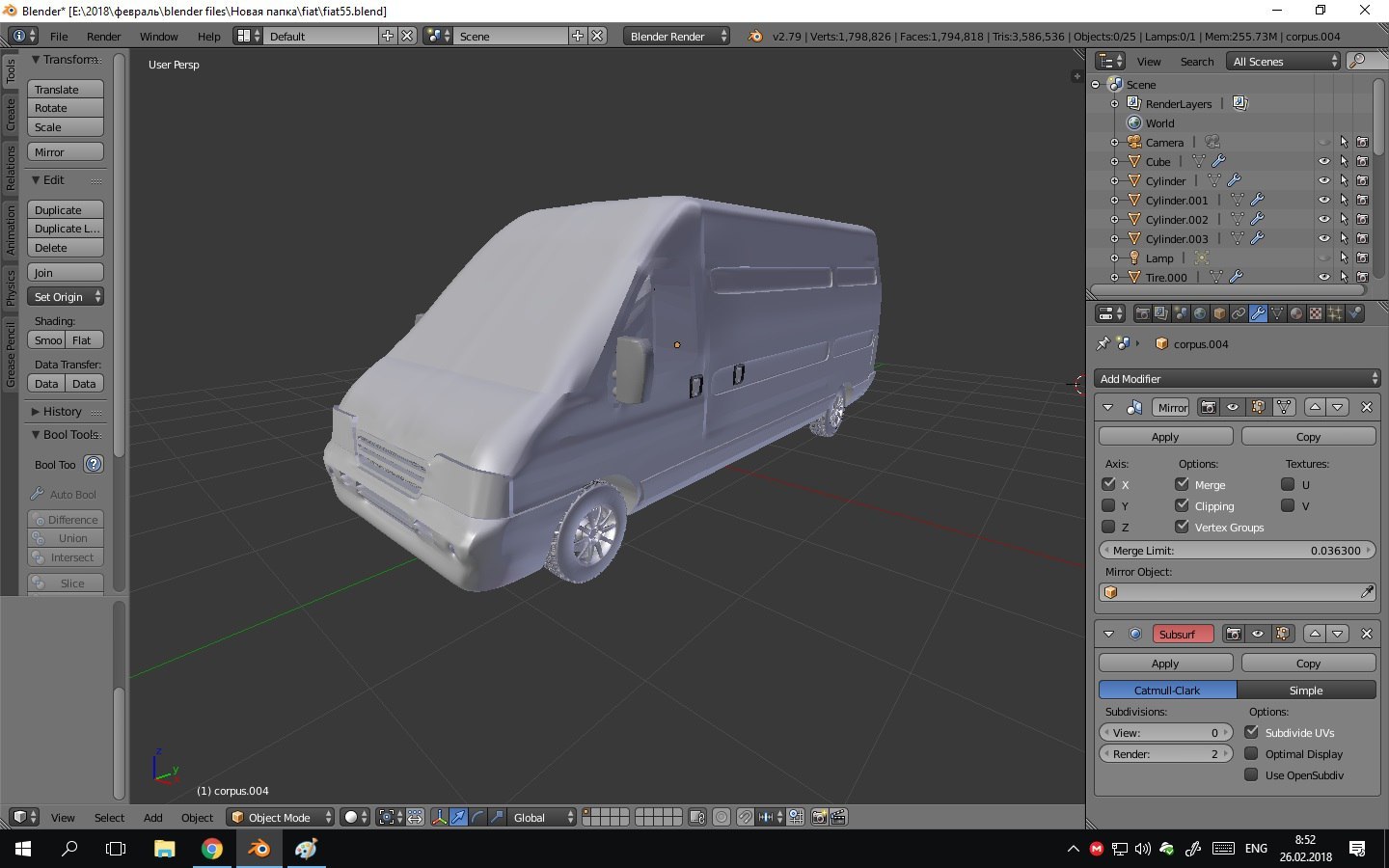 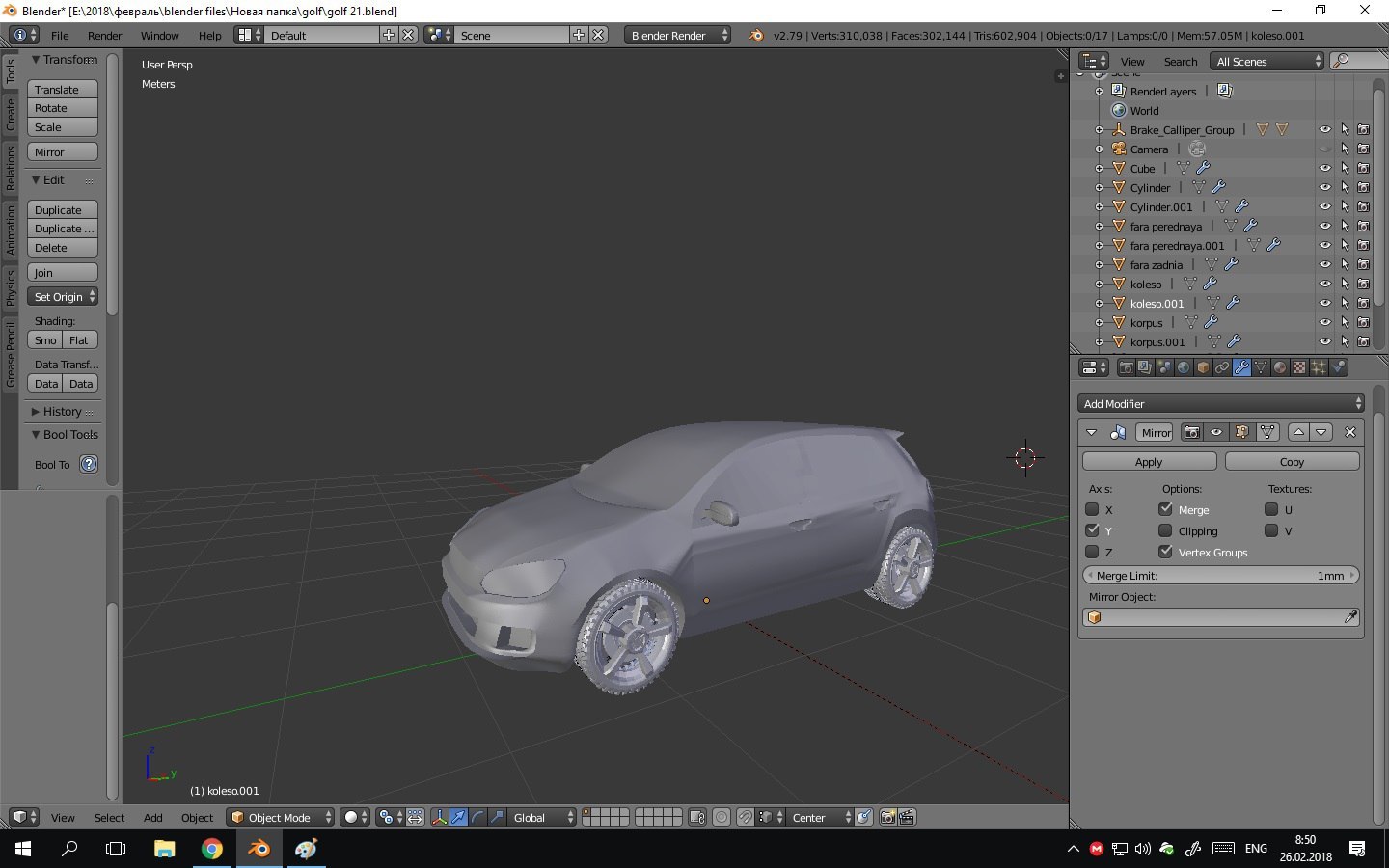 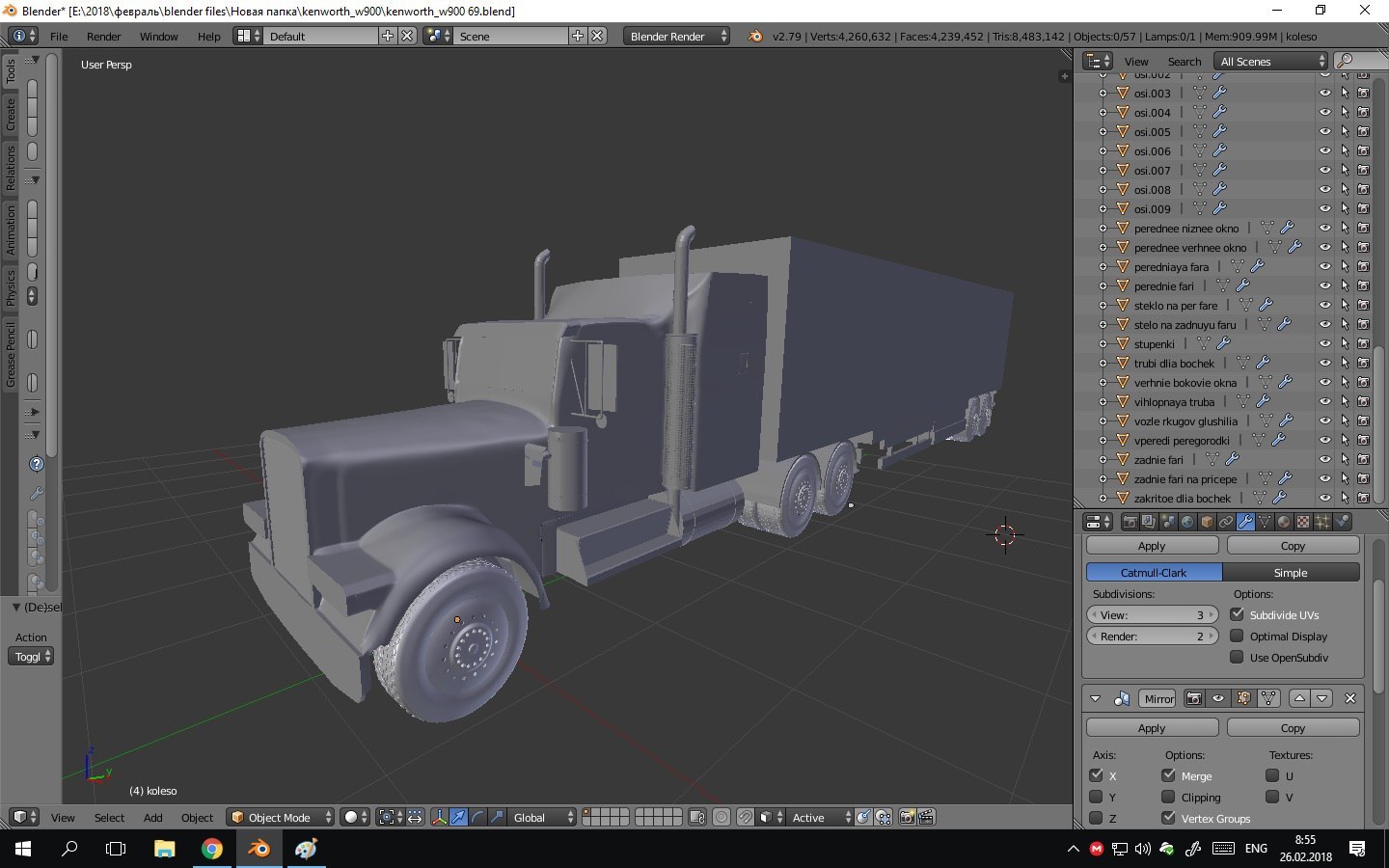 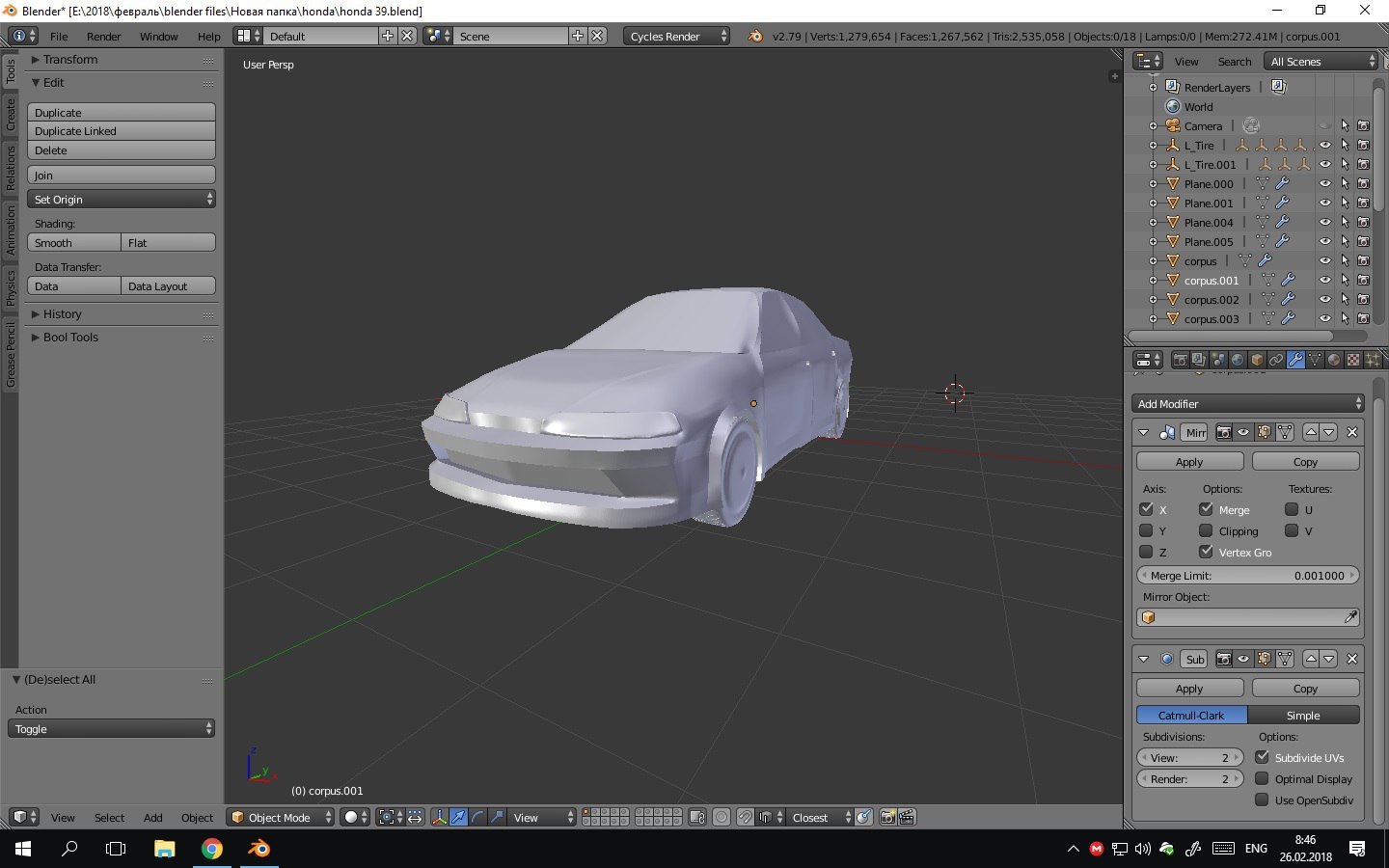