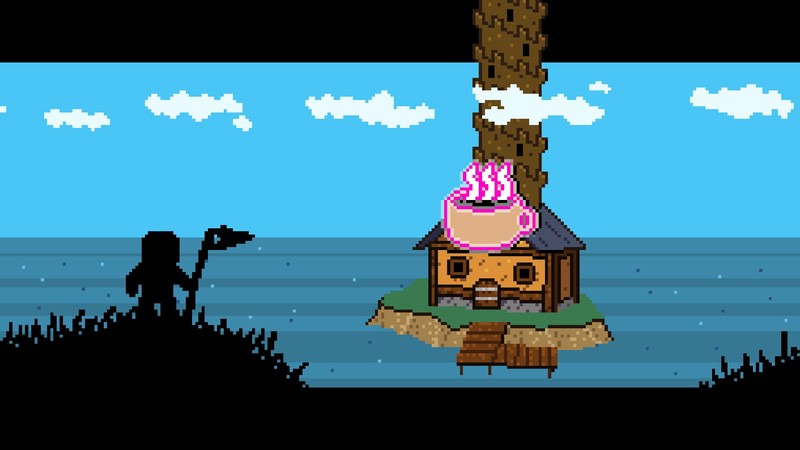 Enter the Endless Tower! A bastion of foes lost to time. Here you will be able to battle never-ending waves of foes which will challenge you more and more the further you rise in the tower! The higher up you get, the greater the rewards will be!

· Dynamic Levels! Every couple of levels, the tower will increase in level and the overall strength of foes it throws at you.
· New Dynamic Crafting! Every 10th level contains a special crafting floor. You can make some mighty fine gear here. The higher the floor, the higher bonuses on the gear you can craft!
· One-Way Trip! Once you leave the tower, you’ll have to start back at the bottom of the floor; so do not leave if your adventurers have life left in them!
· Time stops completely while in the tower! Your adventurers will not age! Time will not pass! Miraj won't even be able to invade your towns! Not even Doctors have any power here!
· No Endurance Costs! Coffee is the ultimate energizer! Your adventurers won’t have their endurance lowered while traversing the tower. What sorcery is this?!
· Random Dungeons you say?! For something brand spanking new, every floor will have a random layout. You’ll never know where the boss, or treasure, waits for you.
· Collect Gift Certificates inside and out of the tower, and then use their magical powers to forge even more powerful gear! a09c17d780 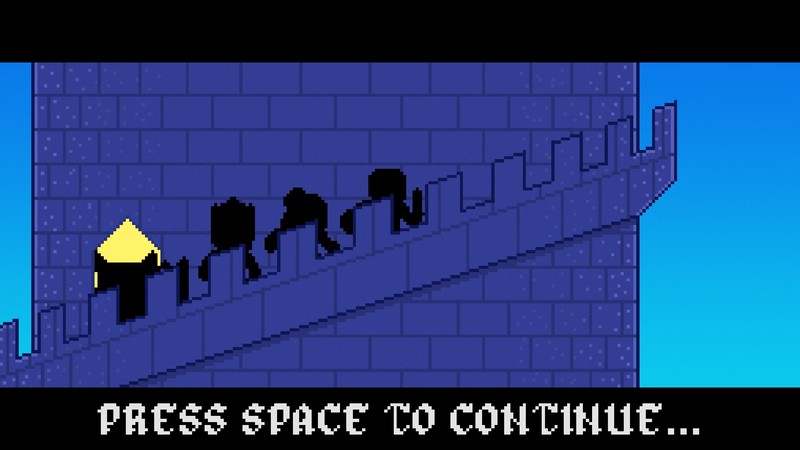 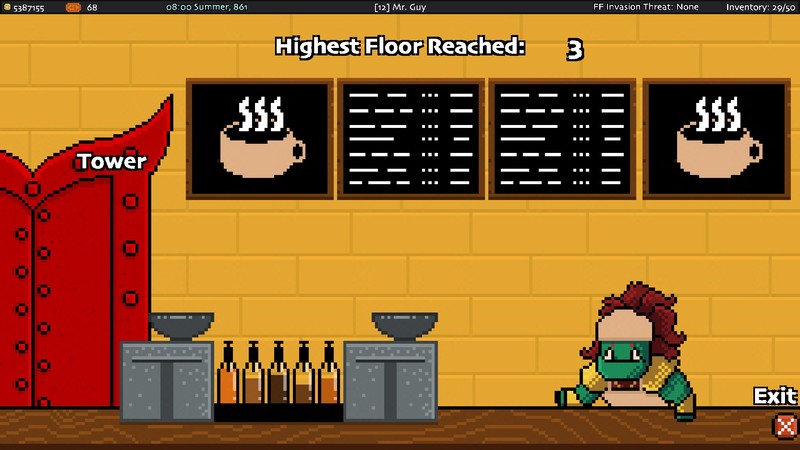 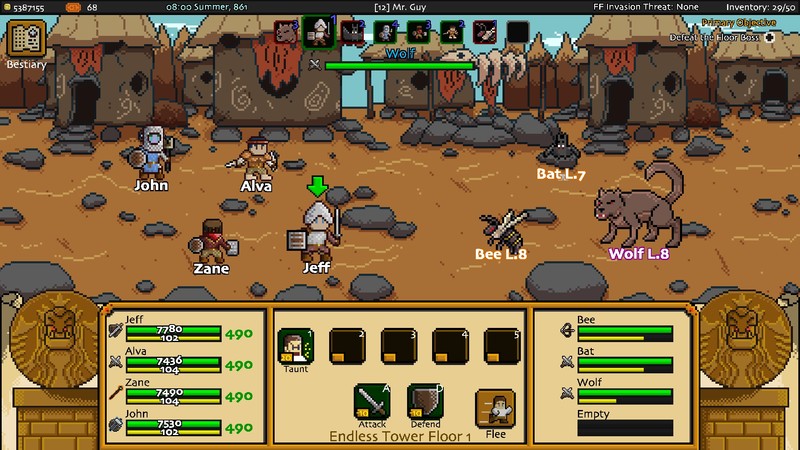 I am disappointed! I bought the endless tower expansion with the game, but I can't figure out how to get into it!

Edit . . . Got further into the game and got to the endless tower. It seems to scale with character level, which is disappointing. So, floor 1 has higher level enemies the higher level you are. Also, no saves in tower means that I have to keep going 5 levels at a time. The last time I was in the tower I couldn't rest without constantly getting random encounters! One of my characters died.. Not much to say here.
This DLC makes a good game even better.
So if you like AM you can\u00b4t make anything wrong here.
Price seems more than fair to me since the tower is endless.

. If you didn't like adventurer manager for whatever reason, whether it be the grinding nature of the game, or the art style, or the price (!?), or just have a personal vendetta against one of the devs, this dlc likely won't change your mind.

For those who did enjoy adventurer manager, this is well worth picking up, and will likely translate to a good amount of gameplay hours per dollar spent. The endless tower begins when you recover the Kingsblade from the Crypt. You're then able to visit the ground floor which is an... orc cafe. Okay. Anyway, what follows once you enter the tower from the menu there, is a complete randomization from the enemies you fight, to the scenes you traverse, to the layout itself. If you at one point enjoyed this game but found that grinding the same old dungeons to be boring, you'll be trading it with frustration as you'll have no idea where you're going.

If RNGesus made a game on his own, I'm pretty sure this would be the result. Nevertheless, it's a fun change of pace from the usual, despite the frustration and initial bugs (I experienced a bug where the Tower in the Lake (the elf quest) resolved itself, allowing me to progress to the next section in the main story.

The devs are responsive as always, though the game does still have a few lingering bugs with new ones cropping up from time to time.

Still, imperfect as the game is, I like mixing and matching different races and classes, or even challenging myself to compose a group of all Giant Magic Users under the indomitable rule of the Giant Prince Wiztower.

This is a game for those with imagination. Not pretty, you either like pixels or you don't, but a definite must have for those who liked the original game.. Great addition to the base game, hope the randomness of the Endless Tower will also reach the basic dungeons for an even better experience.
I don't know why my time in game says 0 hour but i've been in the Endless Tower itself for at least three hours so...Just get it already!. altho i like what the endless tower adds to the game i cannot recommend it as while in the endless tower the game will randomly freeze and you will have to exit and re-enter the game alot of times forcing you to restart the tower which could end up costing you alot more of the tickets then you will earn by doing it