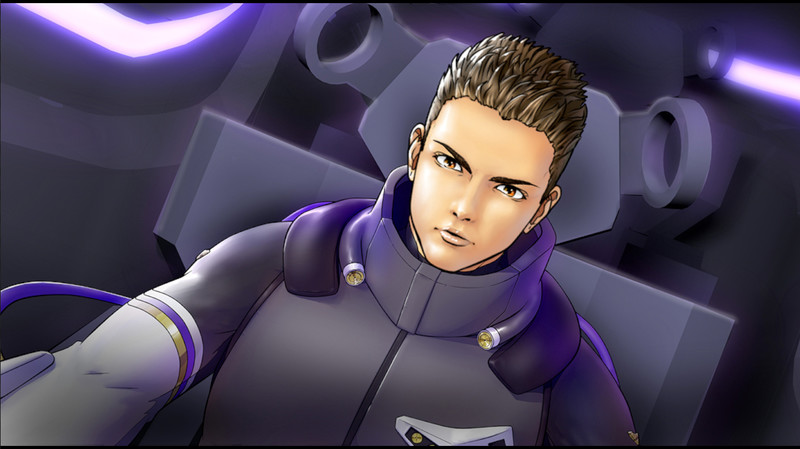 "If you could start over, what would you change?"

Context of the world


For more than a hundred years, the planet faced a succession of conflicts each even more devastating than the previous one. Mankind was one step away from its extinction and the planet was left with severe marks of radioactivity.
Over time, the planet began to show some signs of regeneration and radioactivity became less and less a problem, however, in still active areas, a mysterious phenomenon began to emerge.
Over the last twenty years, strange creatures similar to dragons have been seen with increasing frequency. These creatures have been given the name of Viburs.


Now in the year 2091, the world has not been pacified, instead, it moves to its darkest point. It is at its height of social, economic and political unrest, where different ideals have been brought to their logical conclusion, giving rise to three divergent factions.
Tensions intensify and everything becomes a pretext for a war in which the concept of morality begins to be challenged.

The ideological divergence of each side, will only find rest when it completely suppresses others and establish itself as the true and definitive world order.


Psychologically scarred and haunted by a past he can never forget, with no other alternative he joins a military training academy for Abidis pilots. Here is where his journey begins, as he starts to be surrounded by a web of internal and external conflicts. Multiple factions and secret interests exert their influence in this war, where not everything is what it seems.

However, this is his opportunity to rewrite his own story, and possibly the world’s. Thus begins a long journey, where it was all triggered by the strange and mysterious request of an enigmatic girl. 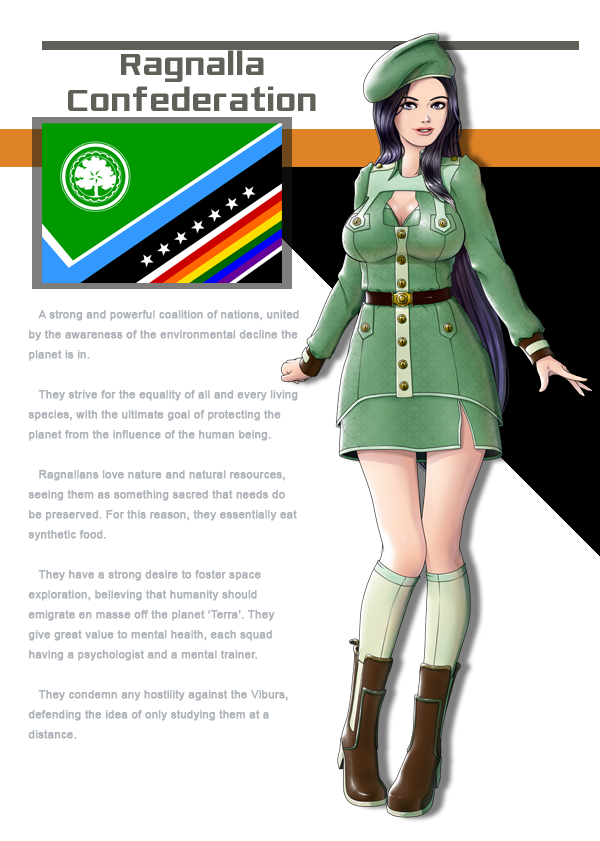 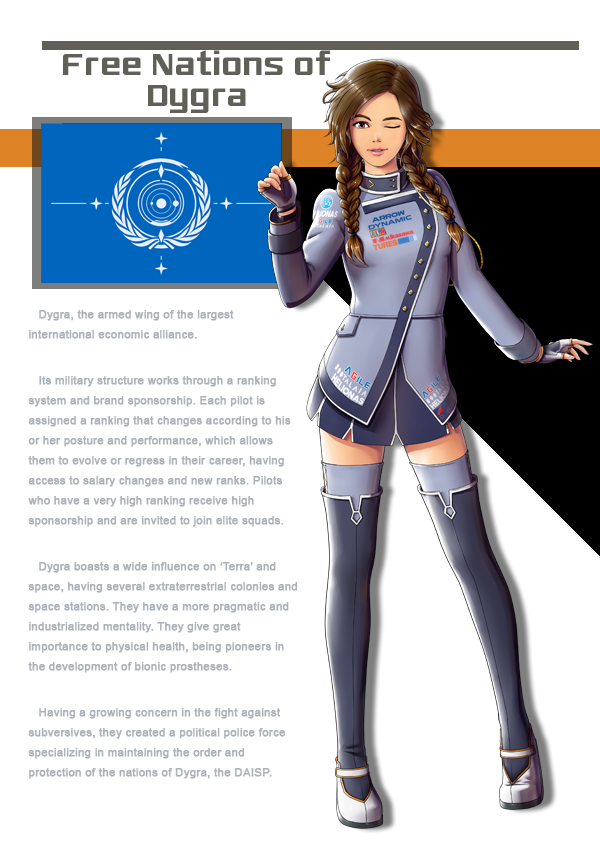 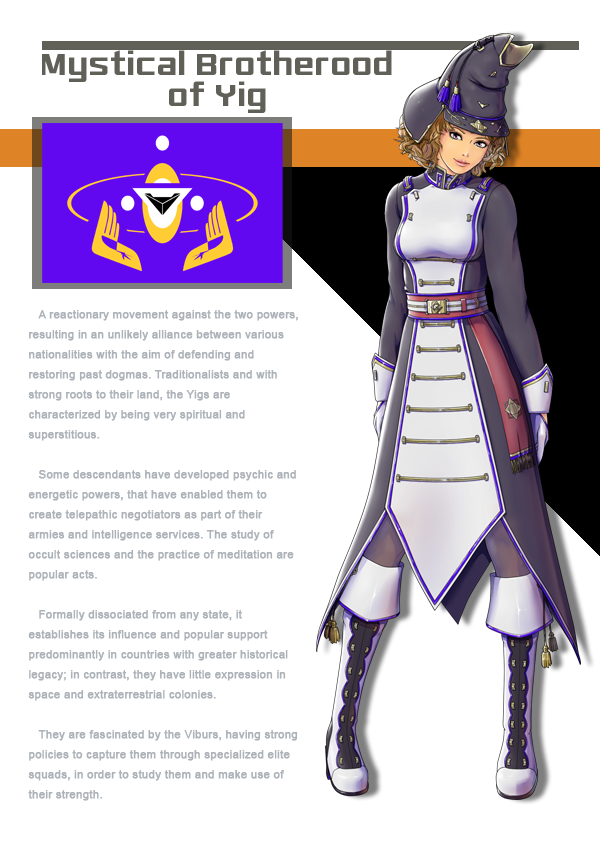 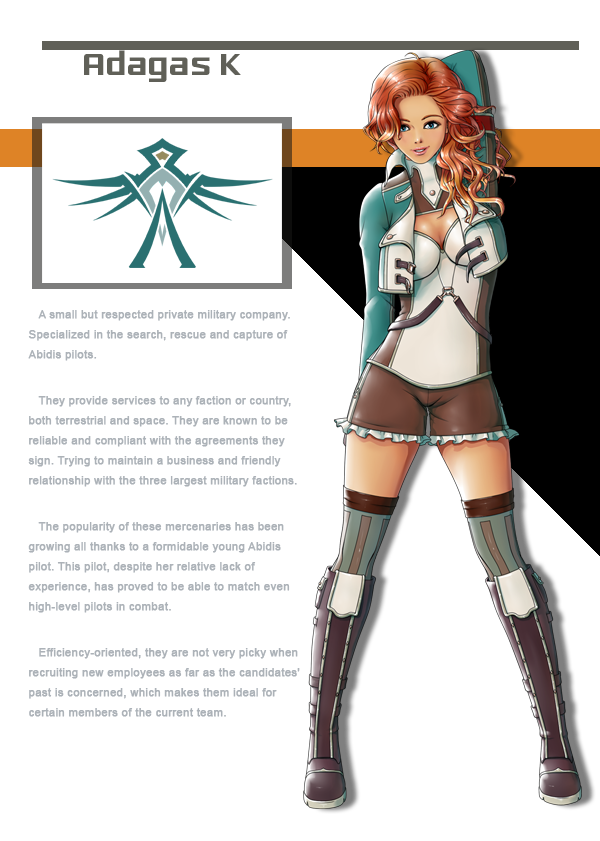 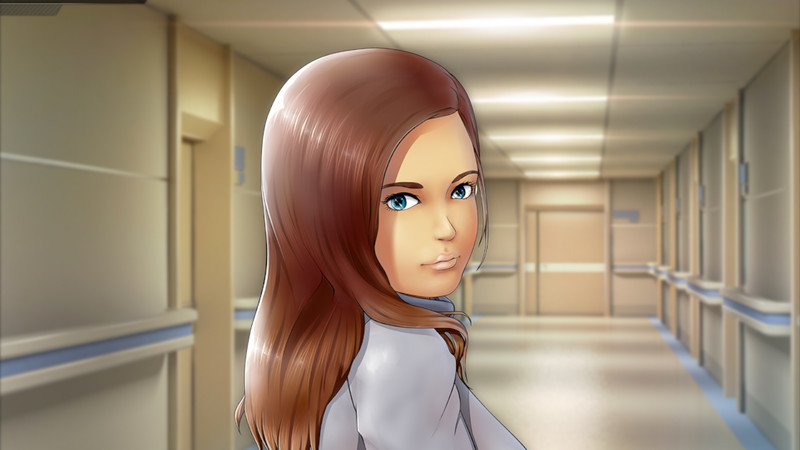 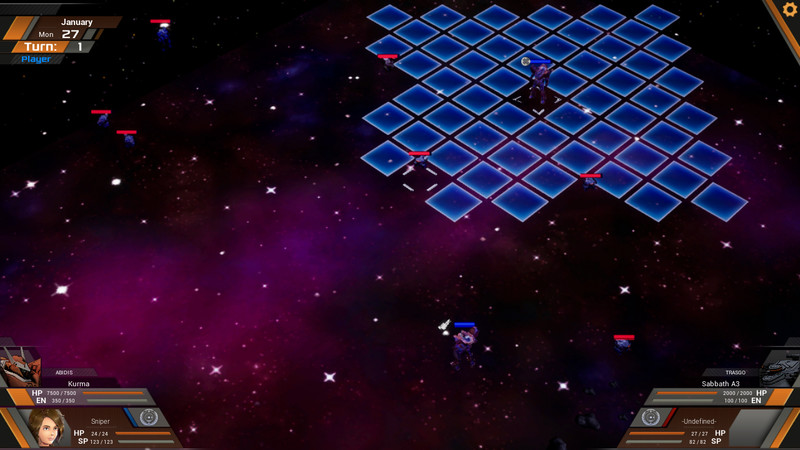 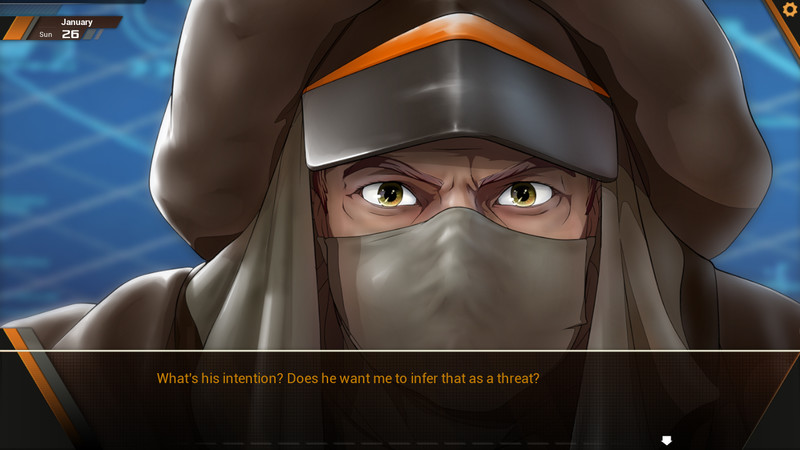