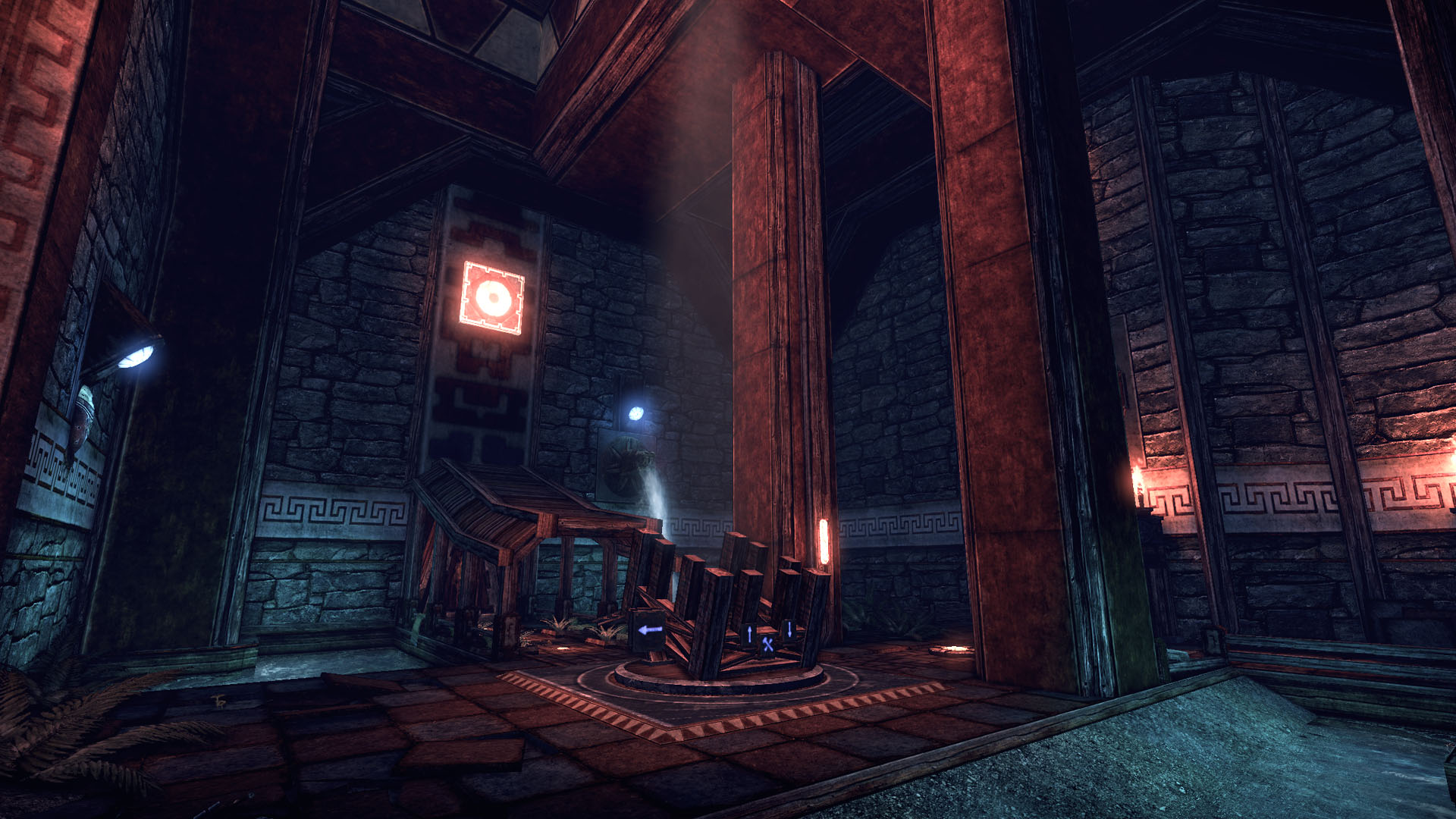 The Ball is a first person action-adventure game featuring a full single-player experience built on Epic’s Unreal™ Engine 3 technology. As a swashbuckling archaeologist working on the slopes of a dormant volcano somewhere in Mexico, you get stuck in a cavern. It doesn’t take long before you realize this is more than just a cave. You reveal ancient ruins that have been hidden from outsiders for centuries and discover a mysterious artifact, a gold and metal shelled Ball. As you progress towards solving the mystery of this amazing place you must unlock the secrets of the Ball and learn to control this ancient artifact. Venturing deeper into the volcano, you reveal some of mankind’s greatest secrets and you will start to encounter not just puzzles and traps, but also various strange creatures – the guardians of this mystery. These creatures have to be overcome, using only the Ball to defend you. 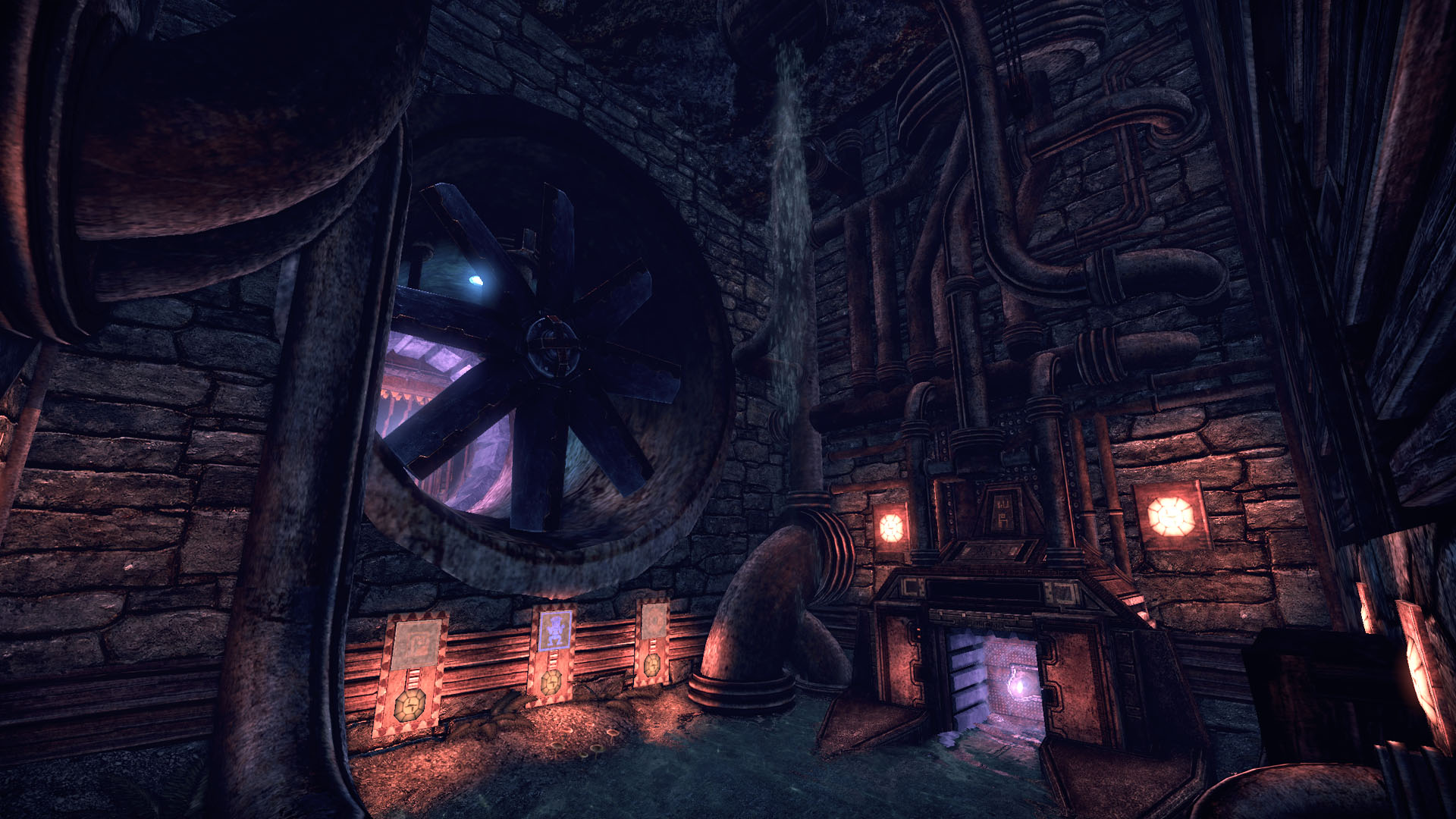 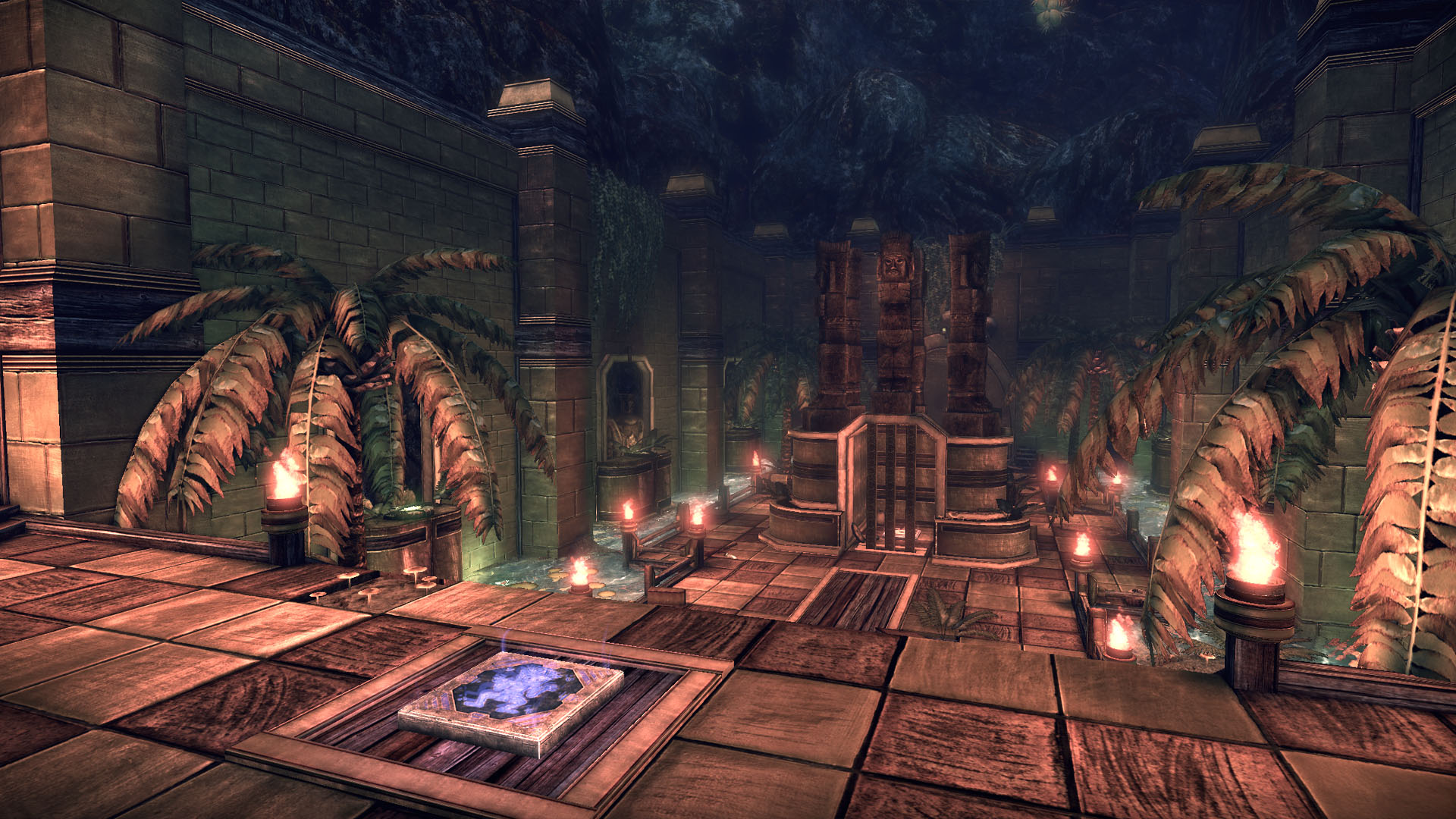 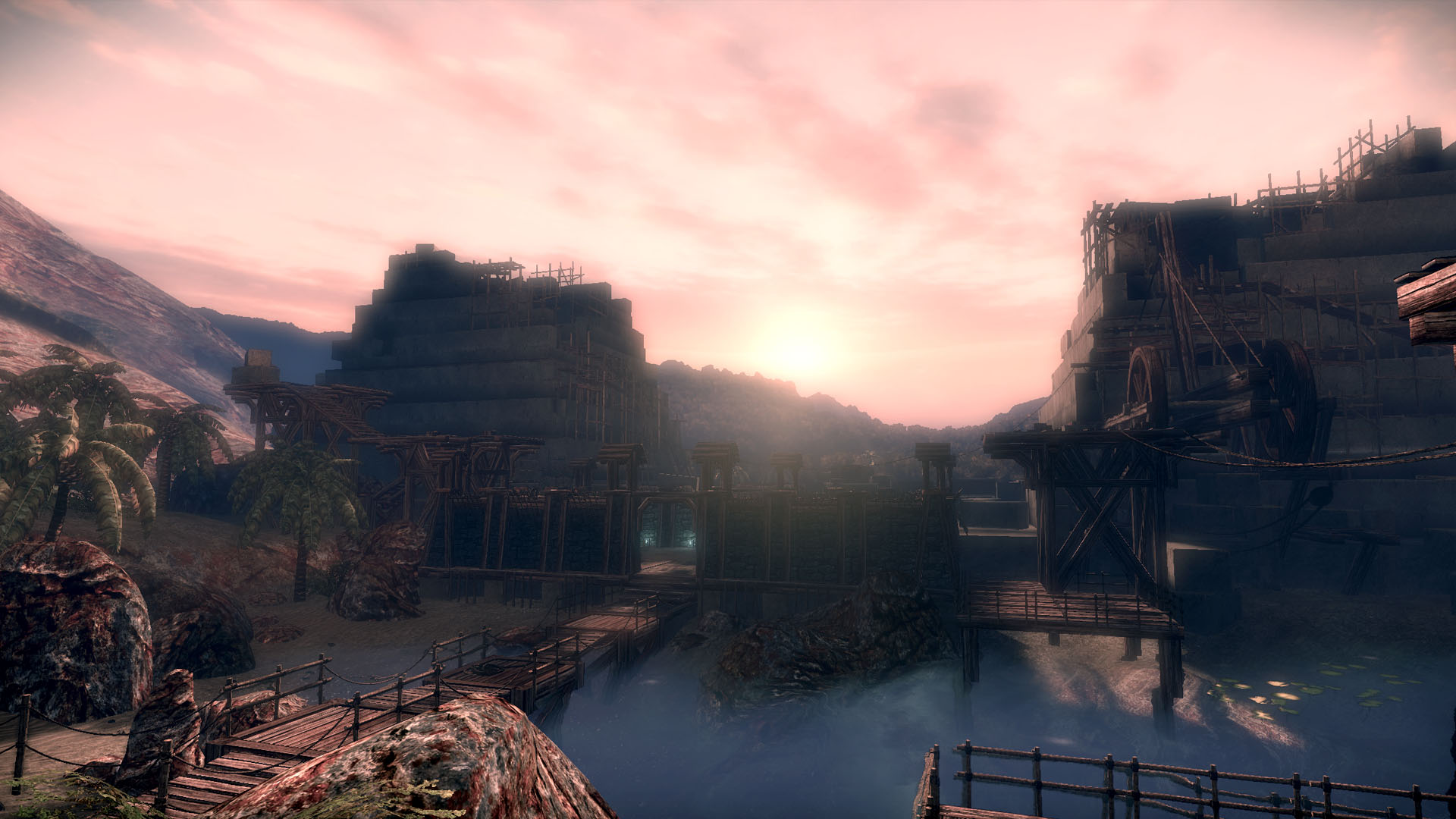 
God this game was boring, but I played it through to the end. The beginning was enticing enough to see it through, but I wish I hadn't. The "puzzles" are simple, the enemies are dying to be run over by your ball, and there is almost no narrative. I will admit that the final puzzle was actually decent, but not worth the 12 hours it took to get there.. The Ball is an excellent First Person action/puzzle game with shades of Half-life 2 (particularly the gravity gun stuff from that game) and a bit of a feel of Portal too... e.g. solving environmental puzzles. The graphics are awesome and, combined with the background sounds give the game a really immersive quality. The puzzles range from quite superficial, to rather more elaborate, while the combat starts off quite relaxed as you hammer the ball at a few mummies, but builds to far more intense and scary... particularly when you're fighting bugs in the dark, or when you face off against the boss monsters.. Sets the bar low. Puzzles? I didn't spot any. Fun enough, but don't expect a challenge.. The main star is in the title. I always like to put adventure before puzzle and this game runs a fine line between the two. Only if there were say, crafting and more survival like gameplay, then your character could converse with the ball and blossom a friendship. But suffice, in the end the game satisfies. The story is ambiguous unless you search for the secrets which are alot more purposely hidden than the progress puzzles. Yes this game gave me that certain exploration type feel as the original Tomb Raider back in the day, but No there isn't a single puzzle here(in the main story) as challenging as anything that Lara has solved even in the very first levels of Peru(the secrets are quite cryptic though).
The simplicity is seriously a magnification of the players utter lack of power and the Ball's servitude through comfortable gameplay. Without The Ball, almost nothing can be accomplished, The Ball is in essence your guide through this exquisite world. Great atmosphere, almost too perfect, needs more dust and the ability to get dirtier somehow. I recommend playing through until the end to unravel the ending, or more rather witness it like a plot twist, this is where the game feels almost like an EP instead of an LP. There are limited uses for puzzle solving/combat. You will use the same way to solve simple puzzles from the first to the last stage, in a way this could be used as a plot element - as The Ball is the password through the ancient Pyramid. I do believe it is a very good FPS puzzler, I am not calling it a physics puzzler.

Excellent use of " Ball qualities ". There is no expressive intent to manifest puzzles out of something that does not fit, ie. using more element types with the Ball but also there should have been more ways to interact /shoot . Good games like this are a pleasure to have in my library. I hope more enjoy this. Your relationship with The Ball is up to your imagination. Get to know The Ball.

PS. The ending is probably true!. The Ball centeres around a large sphere that you can manipulate with a gravity gun like device. Needless to say it's a ton of fun. Most of the game is driven by solving puzzels with zombie fights inbetween. You have no weapons other than the ball, so this can make things tricky in a good way. There is also lore to be found that reveals secrets about The Ball and what happened to the ancient civilization that left the ruins the game takes place in.


Full Review . this one is kind of old but it's a really decent puzzle game and it actually features a nice story and as far as i know a pretty unique approach to puzzle games.

you don't have any weapons or equipment. it's just you and the ball trying to make your way through the game.
the ball is your all-in-one solution for every problem.
it's a weapon, it's a key, it's a power source for vehicles and elevators and it's your tool to solve pretty much every puzzle in the game. a really nice idea.

there are a few places in the game where the graphics suffer a little from old age but the rest is pretty decent with various environments and clever design.
all in all it's a really good game and if you like puzzle games then you should really pick this one up.