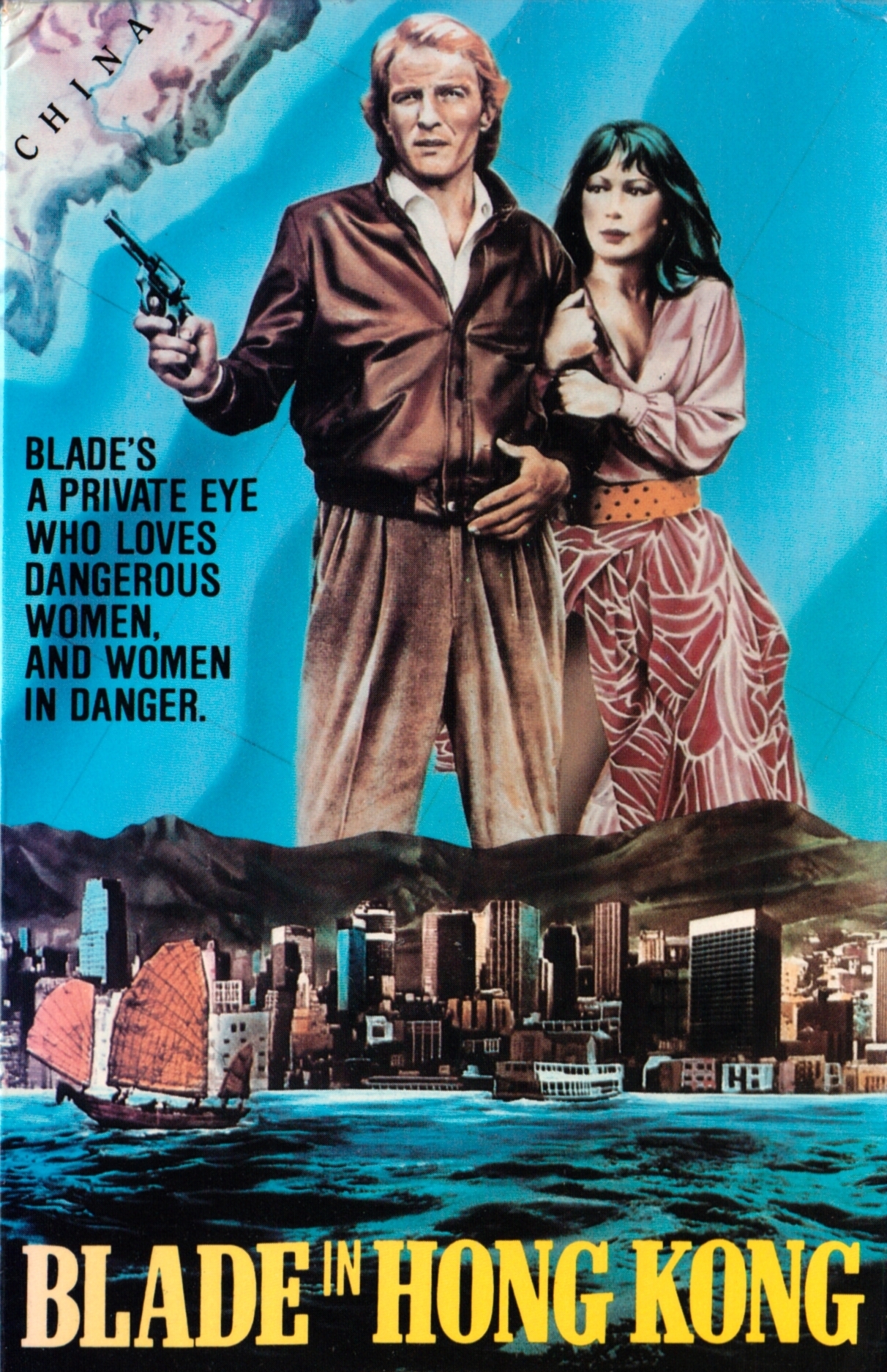 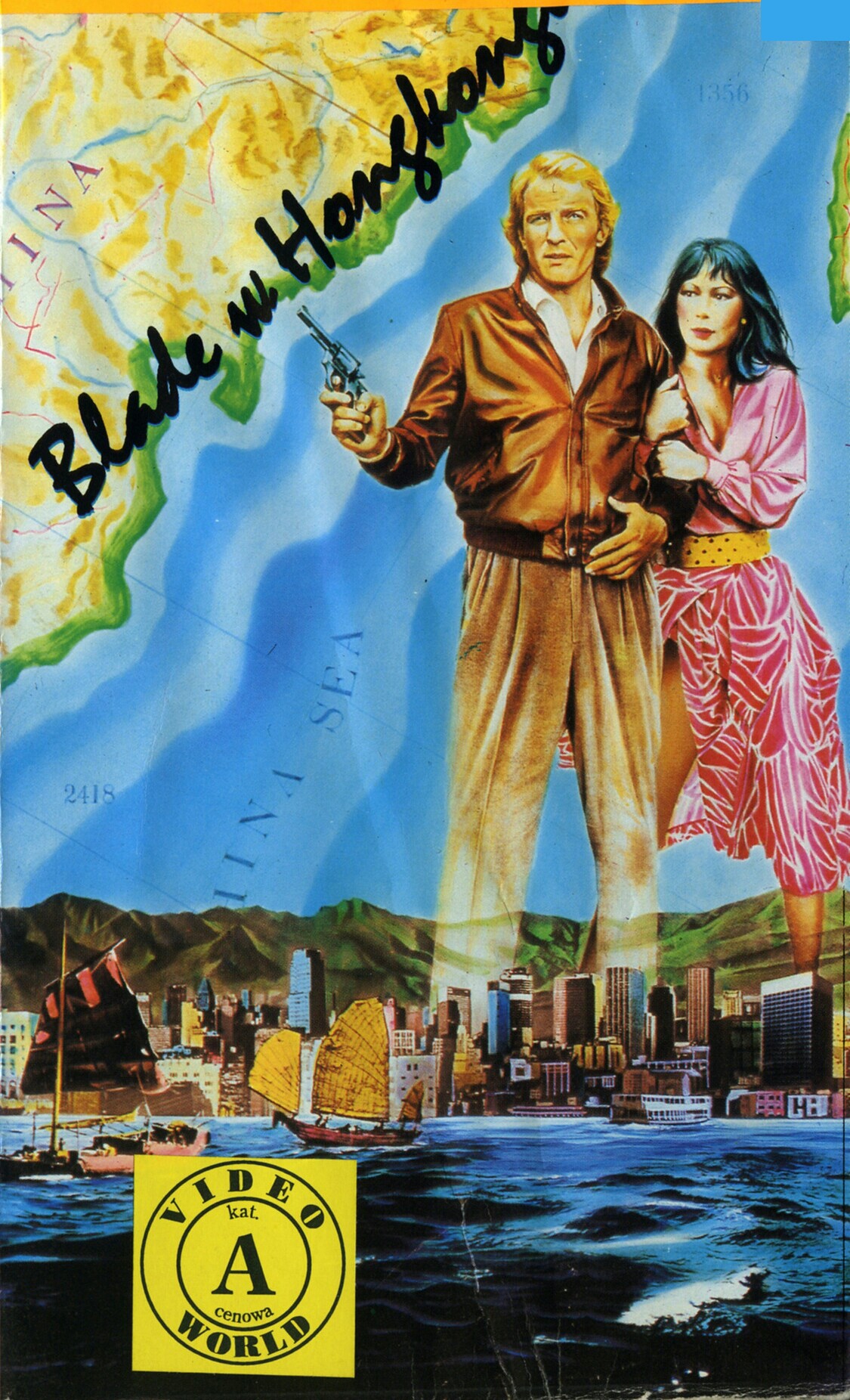 To save the life of the one who created it, detective engages in a network of corruption, crime and seduction.
This endeavour to produce a television pilot film is blessed with having location shooting in Hong Kong, easily one of the Far East's most picturesque cities, but the work was understandably not claimed as forerunner of a TV series since the artless heroics of the eponymous hero, Joe Blade (Terry Lester), although adequately vigorous, are no substitute for a well-crafted script, and such is not available here. Action opens at a retirement banquet being held for a venerable Hong Kong businessman (Keye Luke), who we learn has adopted Blade as son, and during the festive function Joe, a private investigator, foils an attempted assassination of his "father", following which he chases the culprits, a pursuit that leads him into many dangerous and fairly absurd situations, during most of which he is physically attacked, as is customary with fictional private eyes. Joe also utilizes the proffered aid of a local street ragamuffin and finds opportunity to develop a romantic relationship with an attractive clothing designer, played by Ellen Regan, but most of his activity is composed of somewhat monotonous and quite predictable episodes that engage him in trying to protect his adoptive father who seemingly has little concern for his own safety. There is scant suspense fostered by this routine melodrama, with the script including a good deal of expository dialogue that is meant to provide backgrounds of the characters and, in addition to being less than subtle, this is indicative of typical television productions along with the single takes and obvious editing of scenes to provide for commercial breaks. Leslie Nielsen, and Nancy Kwan, are cast as a deceitful entrepreneur, and his wife, and come off better defined than first billed Lester, who wants authority within his conception of his part, notably so in romantic sequences with Regan; as might be expected, Luke wins acting honours handily as he makes something substantial of his lines. There is a good deal of footage depicting Hong Kong, perhaps the most interesting minutes of this by the numbers affair.
The movie is basically like some action flick..hero to save girl etc. Nancy Kwan is lovely in the role, but wasn't given a very dynamic role for her to showcase her acting skills. Ken Fagen was great as the money-minded sidekick, yet a vulnerable character as an orphan set upon finding his sister.

Not bad a movie for the early 80s, but would lose out now to other movies..