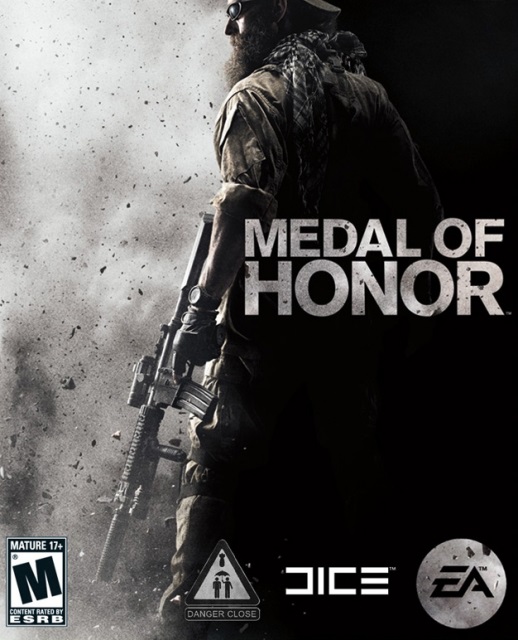 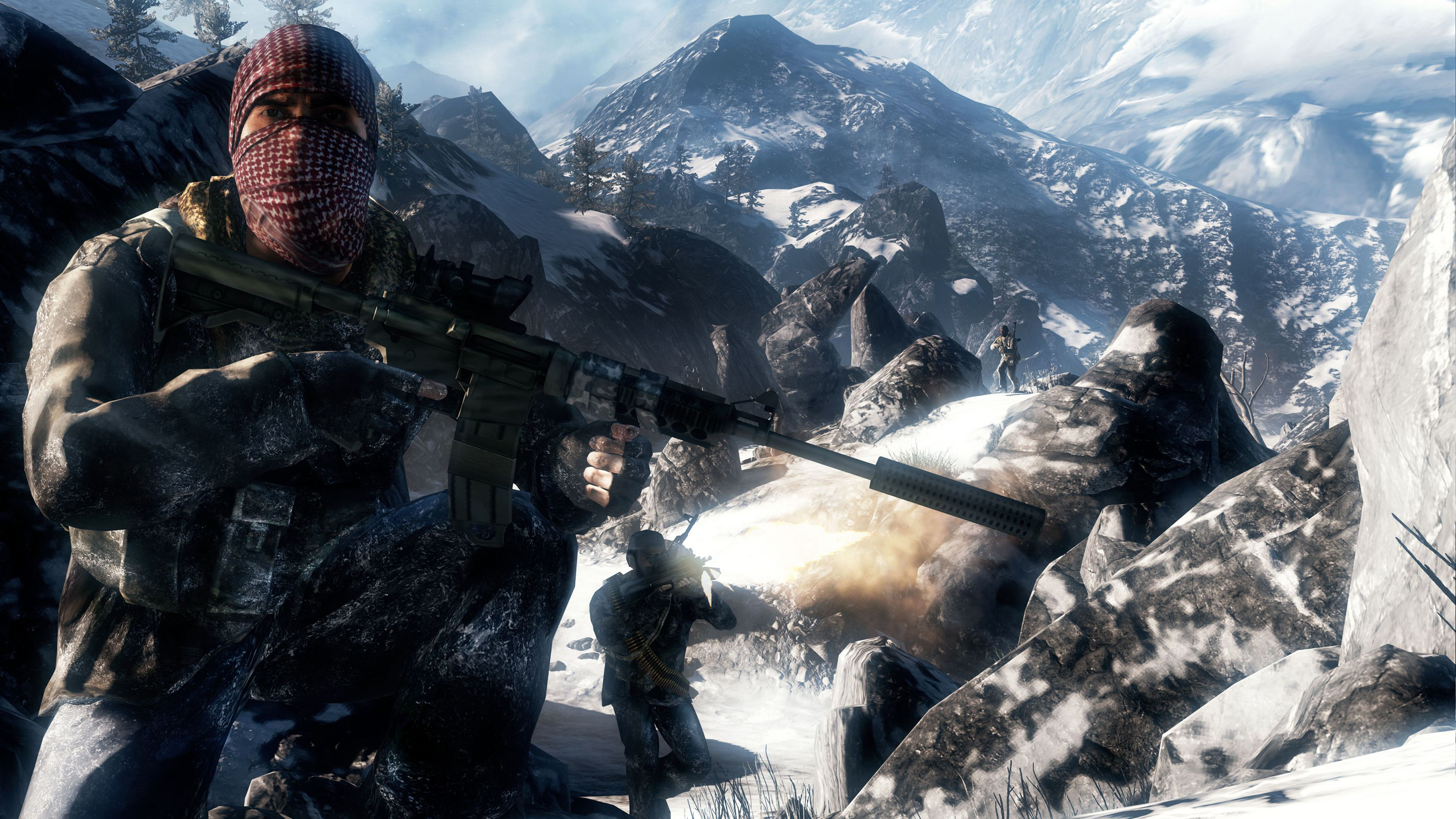 A first person shooter developed with the help of Tier 1 military operators depicting violent missions in Afganistan.
I suppose that this game was made for hardcore players, and I wouldn't know how it suits mediocre players, because I haven't been one for long. Despite, my experience and skills acquired I doubt that a beginner would be frustrated by the game, because the game requires minimal experience. You don't have to learn how to counter the recoil, because it's non existent. It doesn't require that you play for ages to unlock all weapons or perks-that aren't necessarily universally beneficial-, there're few to unlock to anyways. What this game emphasizes on is choices that you and your team mates make. The maps are big enough to always provide alternative route to destination, but are small enough that you have to make right choices to survive (a.i. turning around wrong corner.) The game requires that you analyze (through position of friendlies, and general knowledge of spawn of enemies) the likelihood of certain path being free of campers, and allows you to mount kill-streaks if you choose the right path. It's also adrenaline rich, because killing or getting killed is quick so you have to have top reaction and determination to kill- no shooter skills or long history of playing the game previously.

This game was truly designed with advise of tier 1 operators, as they shared their tactical knowledge, hence letting designers implement surroundings that would require their mindset to succeed. The following is a review of the single-player campaign only.

I'll start out by saying that I never even touched the multiplayer on this game, or any recent game for that matter. It's just not my thing. I will also say that I only payed $7 (with a few other items for free super saver shipping) for this game and I'm certainly glad for that. The other reviewers aren't kidding. That campaign really is on the short side, even by today's standards. The whole package should never have been the full $60 that it was at launch.

Despite that though, I really enjoyed the time I did spend with the single-player. It takes place during the opening days of the U.S. invasion of Afghanistan in early 2002, still a year off from the debacles that would come from the Second Gulf War in Iraq and its aftermath. You play primarily as "Rabbit," a member of an elite "Tier One" squad code-named Neptune (SEAL Team 6) but you'll switch around to a few other characters from time to time (another "Tier One" operator named "Deuce" from Team Wolfpack (Delta Force), an Army Ranger and an attack-helicopter gunner). After all the WWIII fate-of-the-world-rests-in-your-hands type plots in the CODMW Trilogy that were really just excuses for big epic set pieces (not that that's a bad thing but it can get old), I was happy to play a military fps where I was a commando simply doing the actual-type stuff that commandos do in real life today. Much like the old COD and MOH games were essentially greatest-hits-of-WWII, this is greatest-hits-of-the-war-in-Afghanistan and I really liked that.

Shooting mechanics are solid for the most part and the weapons all feel good. The shotguns being the one possible exception which I must admit feel noticeably better to use in COD. Graphics and sound are both top notch. I like the fact that everything feels more plausible and the small Tier One teams don't just "go loud" on whole armies by themselves for no reason like pretty much all the recent Call of Dutys (that always bothered me about the Safehouse mission in COD4 helicopter or no). There are of course a few larger scale battles to break up the pace here and there which is appreciated. The on-rails helicopter mission is fun but perhaps a bit too simple. All in all, my biggest complaint is that the game is too short. I would of loved a couple more sniper/stealth missions with Wolfpack, a second more complicated helicopter mission, and at least one more mounted minigun sequence, but in the end, I didn't regret the $7 I spent.

If you're hungry for a new sp shooter to play and don't have a lot of money to spend, I'd recommend this game.