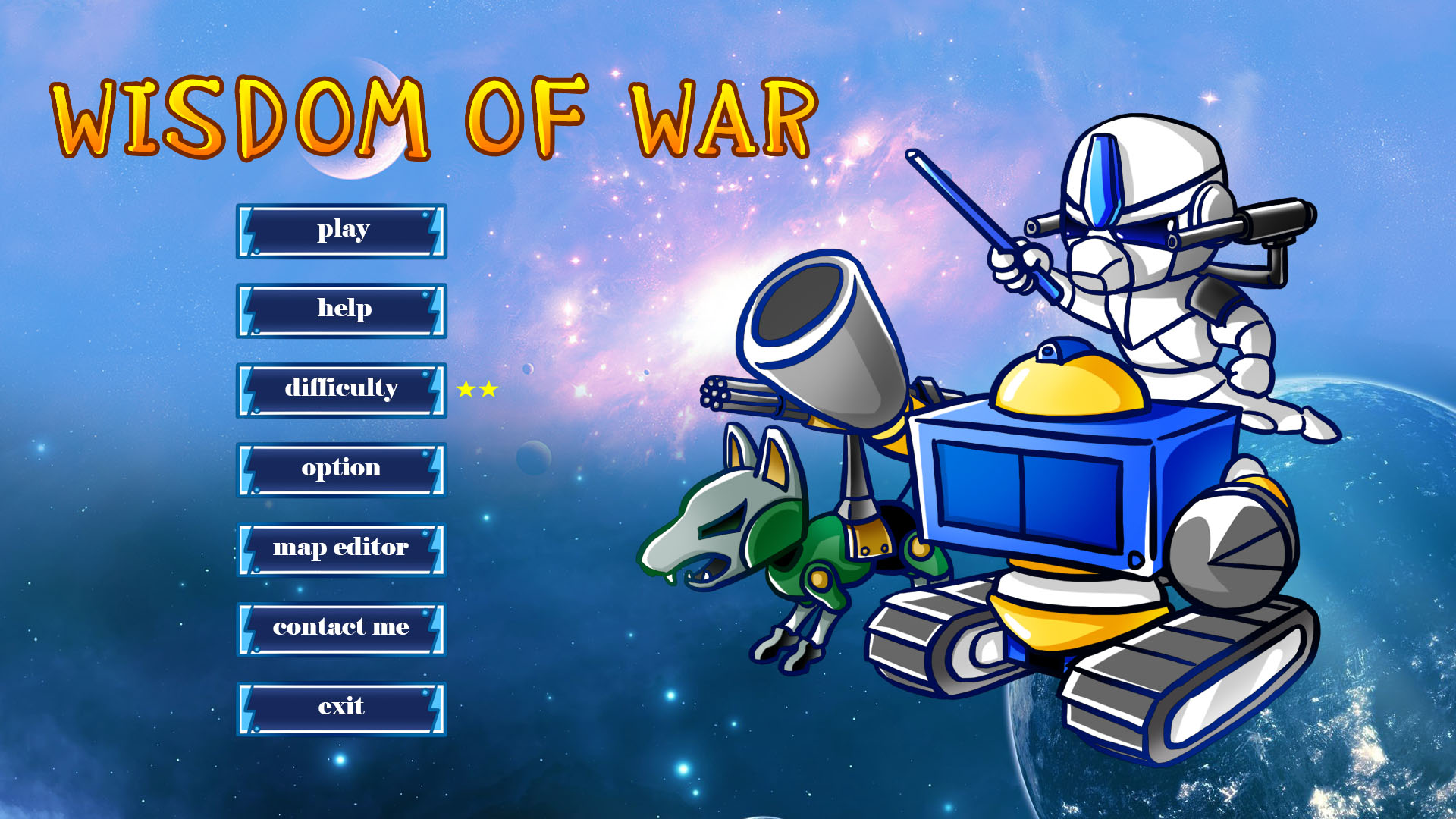 Wisdom of War is a real-time strategy game with unique style. The one side needs to collect resources, develop economy, build up defensive and offensive architecture, set up powerful attacking troop and destroy enemies’ all buildings to obtain final triumph.

Different from general real-time strategy game, the game only needs to operate a hero for various activities. This greatly reduces the demands for hands’ operation speed in traditional real-time strategy game so that players can focus on strategy application. The game contains many strategies, requiring players to choose different strategies according to each other's development.

Another characteristic is that, it combines elements of comprehensive arrangement. Since the movement of hero and various operations take some time, it is necessary to arrange various activities as a whole to achieve highest efficiency.

There are 5 categories of resources available for collection and the methods for collecting various resources are different. Some resources will only be obtained by destroying enemy’s troops.

Enemy’s AI carries certain randomness and each game in the same level will experience different processes. It means that plays shall play to the score rather than adopt fixed strategy each time. 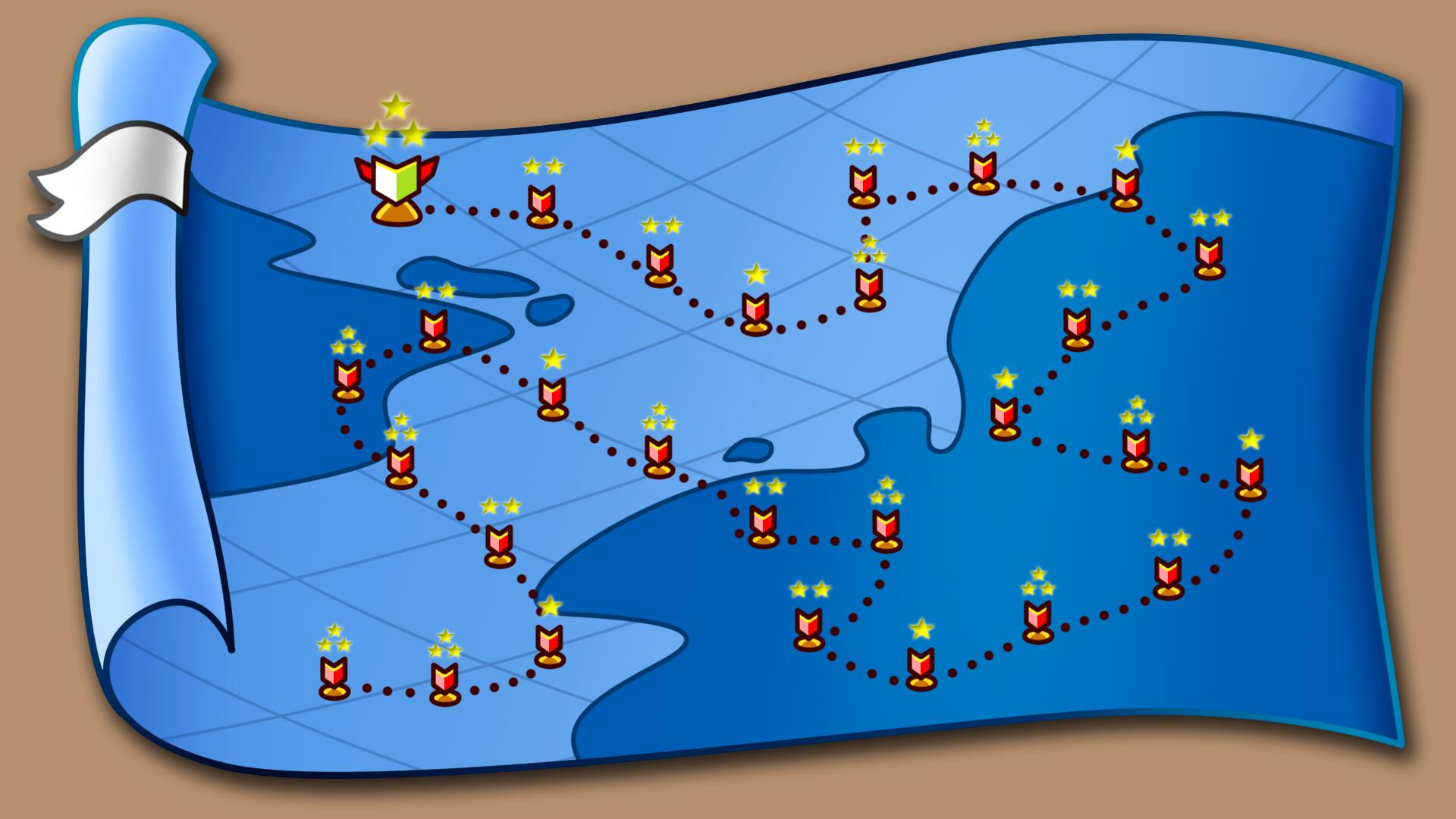 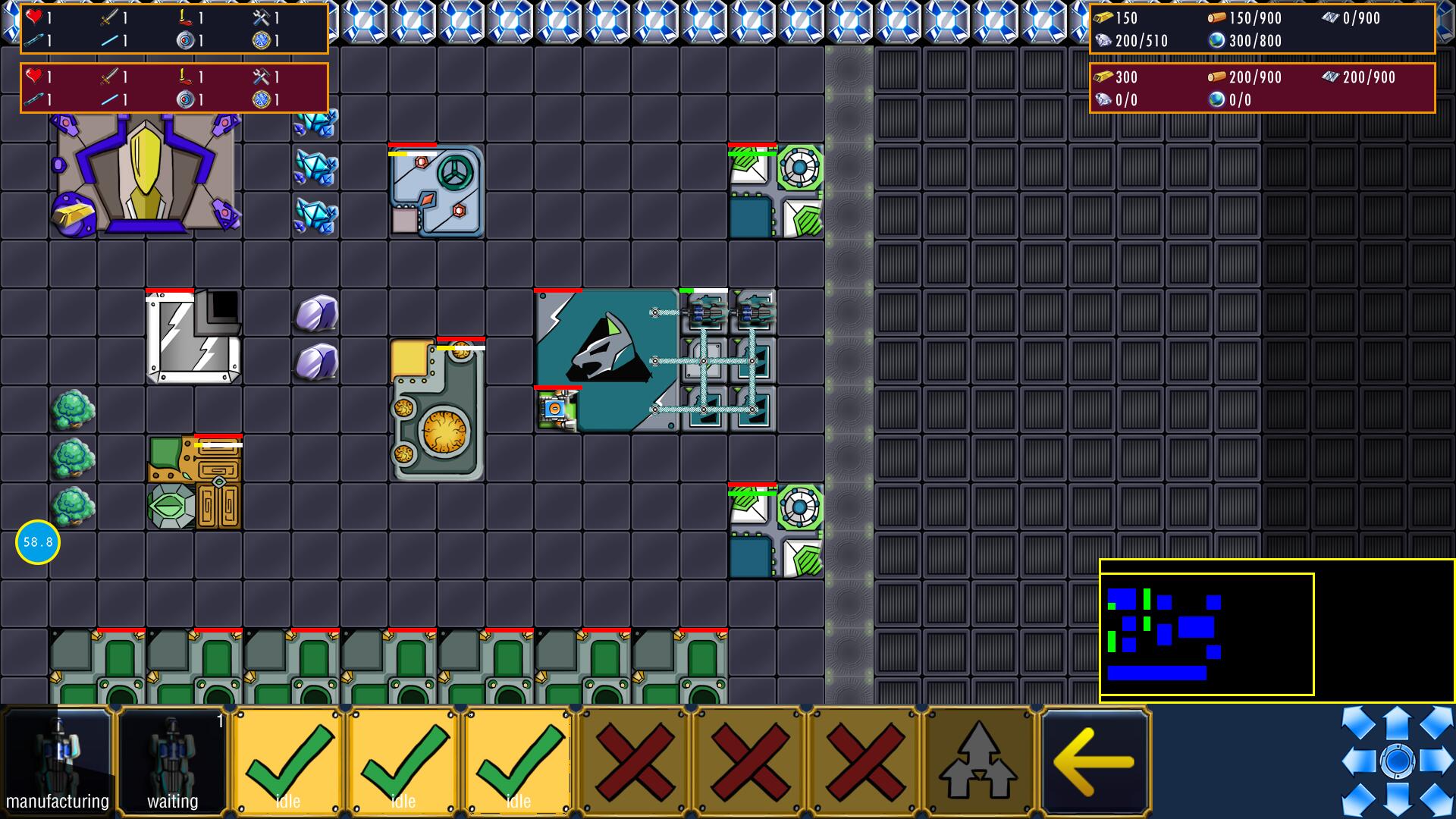 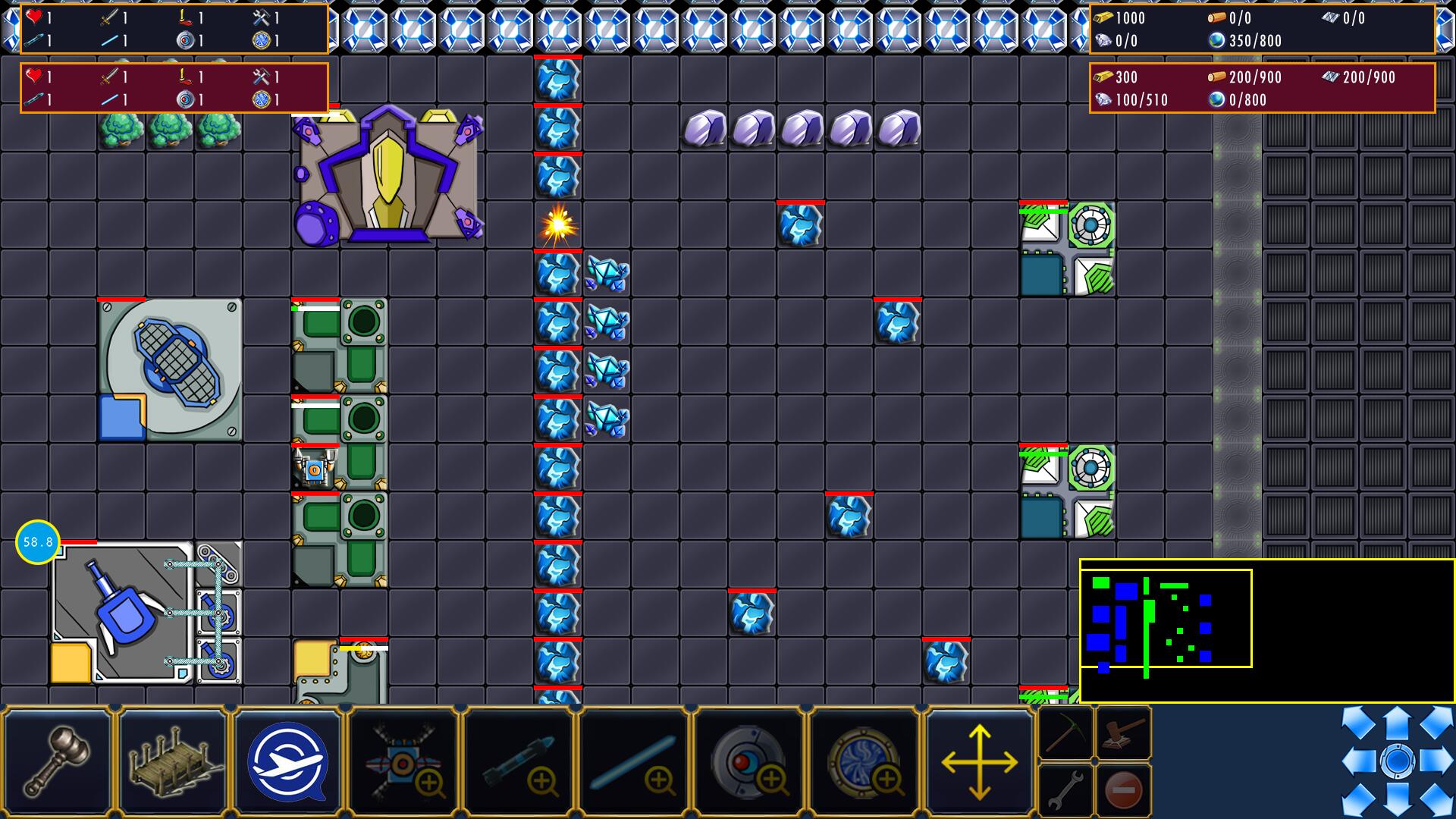 
its ok not e nough depth. Way too slow. Buliding anything takes forever. Every enemy unit\/building has a million hp and your units do no damage. You control one unit who has to do EVERYTHING: gathering resources, building, researching tech, reloading towers, deploying armies, launching missiles, repairing, etc. For each of those, you have to physically go to that building, pause the game, access the control hub for that building, and then do it. And it even pauses if you try to alt-tab to do something else while you wait for e.g. a building to finish. Also, info about units and structures is severly lacking.

It feels like the sort of game you'd create in a college programming course. Should've gone in early access at least to get feedback from people.. Major improvments needed. No Building Labels, so I did not know what building did what. Also, I could not actualy find a keybindings list of how to play. I can oly move around the map. 99% of the time your just figuring out what to do. NEEDS LABELS.


a new update released:
Encounter mode and online mode have been added to the game.. A new update:
Detailed Tutorials were added.. A new update:
You can now see the label of the building by hanging mouse over it .

2. Resource harvesting efficiency has been greatly improved and tempo of the fight also has been markedly accelerated.