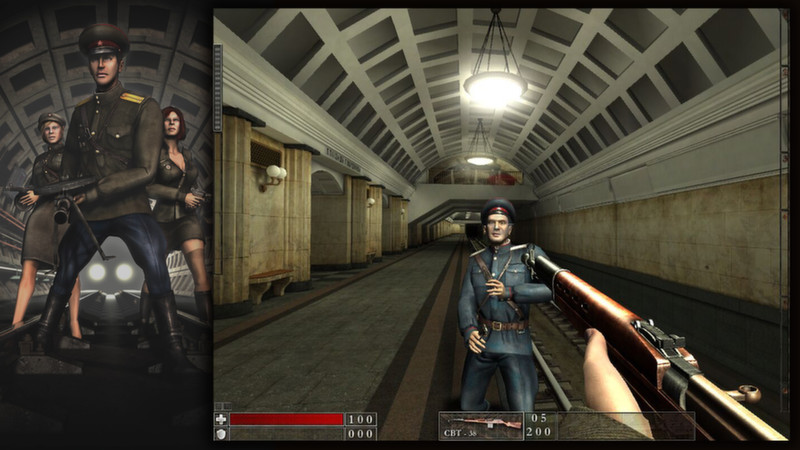 Immerse yourself in the dark atmosphere of Moscow during the 1950s. A covert plot against Stalin - the general secretary of the Soviet Communist Party - threatens to take the lives of innocent people. Against his will, KGB officer Gleb Suvorov must prevent the attack and rescue the lives of innocent people. You'll lead Gleb through a tempest of events where you'll visit prominent sights in Moscow, control the trains of a secret underground tunnel, and use authentic weaponry--including the anti-tank rifle PTRS-41, RKG-3 grenades, Molotov cocktails, and flamethrowers.

•The photorealistic representation of the most prominent Moscow sights: subway stations, the Kremlin, Moscow State University etc.
•The top-secret objects: a military transport underground dug-outs, Stalin’s bunker.
•Authentic weaponry, including such weapons as anti-tank rifle PTRS-41.
•The NPC-s are able to show the emotional reaction to the environment and the player’s actions.
•Control the trains of the secret underground line.
•Over 300 types of destructible objects. b4d347fde0 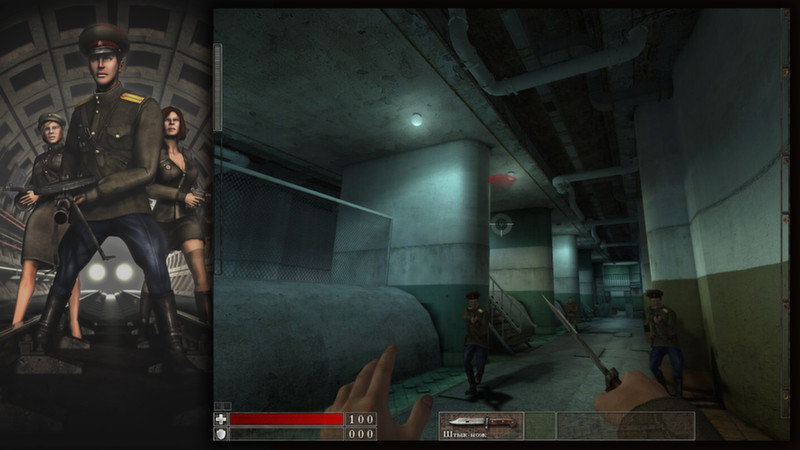 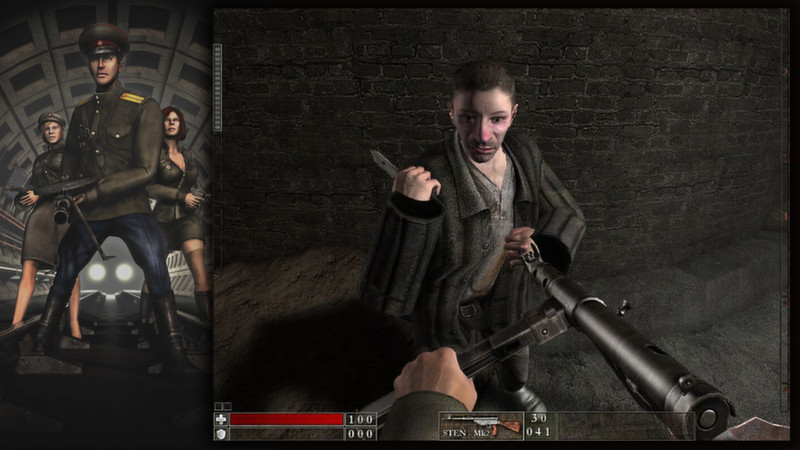 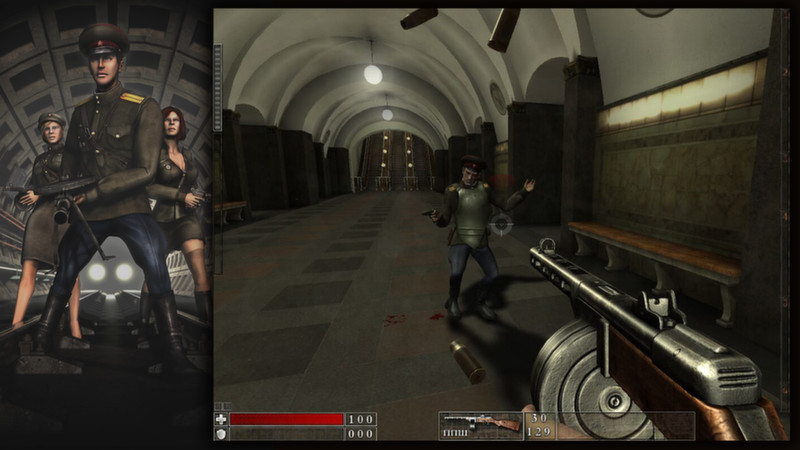 The setting of this Russian-produced FPS turns out to be a specifical kind of joke, when the serious part of content is sticked to the comical one, so you cannot say when it's switching to one part or another.

From one side, Orion Games thouroughly chose the weapon set, buildings' textures, the exact way of main protagonist, Gleb Suvorov - there are rumors that Metro 2 tunnels, for example, indeed have an entrance somewhere near the MSU, the nearest station to the LIPAN is indeed "Sokol", in 1952 there was no "Tverskaya" station between "Ploshad Slerdlova [Teatralnaya]" and "Mayakovskaya"... The large weapon set is very accurate to the models which were in 1952, some inaccuracy comes from the work of a few weapons (PPSh-41 was an open-bolt weapon, not closed-bolt, e.g.), and the fact that istead of PPSH-41 and SVT-40 there would be a higher chance to have PPS-43 and Mosin 1944 carbine.

If it was not deleped by the user - you may use this link<\/a> to learn more about the historicity of this game.

From the other, they write a plot where the Ministry of State Security (MGB) in the common day overlaps the whole underground line (!) with the forces of well-armed men, and it's suggested that they were still able to hid from the public that something's going totally wrong, not even the bullet marks on the columns on stations would remain; Lavreniy Beria appears to be "the main rooster" of conspiracy, despite he didn't try ever to depose Stalin; the plotters try to assassinate Joseph Stalin with an atomic bomb under the Kremlin, probably without any guarantees that the blast-off won't destroy the buildings above and shake an earth even slightly, talking into account it would be improbable to explain by the other way than detonation and thus by an incredibly bad work of the guard, no matter who pushed the button (for those who doubt, Moscow is far from the edge of lithosferic plate, thus only the highest buildings can suffer from an earthquake, and all of them were of course built with that knowledge).

I guess it all was done just for fun, barely something else.

Unexpectedly good graphics from 2005 year, a lot of destructable items and even the ricochet system makes that game technically superior to a lot of other shooters. But, due to the unconsistent level design and artistic choise for that product as taken overall, for example, the physics of bodies, jumping through the textures after death, items' gravity, making every room with officer to look like a complete hodgepodge after you eliminate him... and also, a music, which is good for the start, but may quickly become to seem very annoying, repeating and lackluster for you, make it look like a very regular and skippable game, done without any kind of budget. It worsen greatly a kind of experience you are getting after the end.

Also, I should mention, that for a shooter this game should have ac...