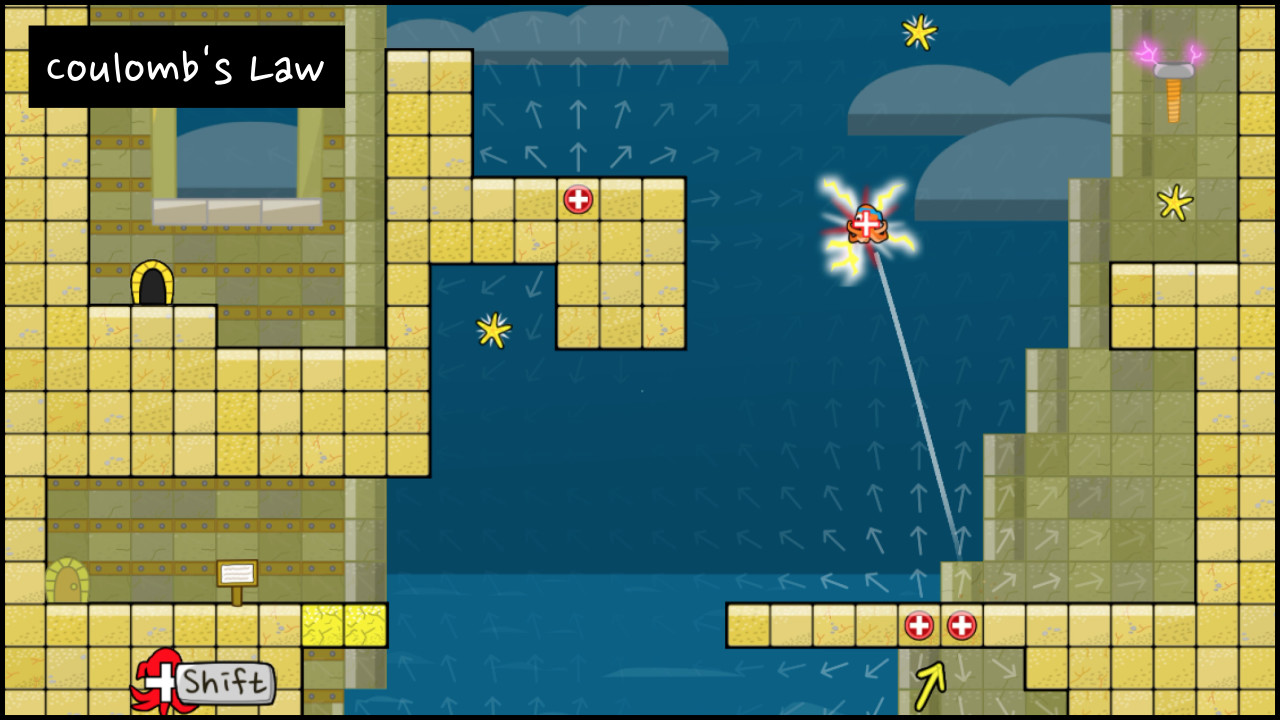 Our hero, the titular Shocktopus, is out for revenge against the Magnetic Yeti. Its a dangerous world, but our little Cephalopod has a trick up one of his eight sleeves: he can change his electric charge at will. Zoom across electric fields, twist through magnets, and use conductors to bend the world to your will.

Never has the Right Hand Rule involved so many tentacles!​

The game is based on the actual physics of Electromagnetism -- which means you'll be an expert in the topic by the end. Or, well, you'll have beaten a game. And isn't that enough?

This game has a Level Editor, and as the developer of the game, I see it as my duty to prove I can beat any level players throw my way. So roughly each week, I load up a level and record myself trying to beat it. You can watch my suffering (and joy) in the Feel Bad Friday video series!

Made by TestTubeGames, or more specifically me, Andy Hall. I run an indie game studio that's devoted to making fun, interactive science experiences. Special Relativity, Particle Physics, Gravity, you name it, I'm interested!
Music was created by Brian Allen Holmes, and SFX were made by Kevin Notar. 7ad7b8b382 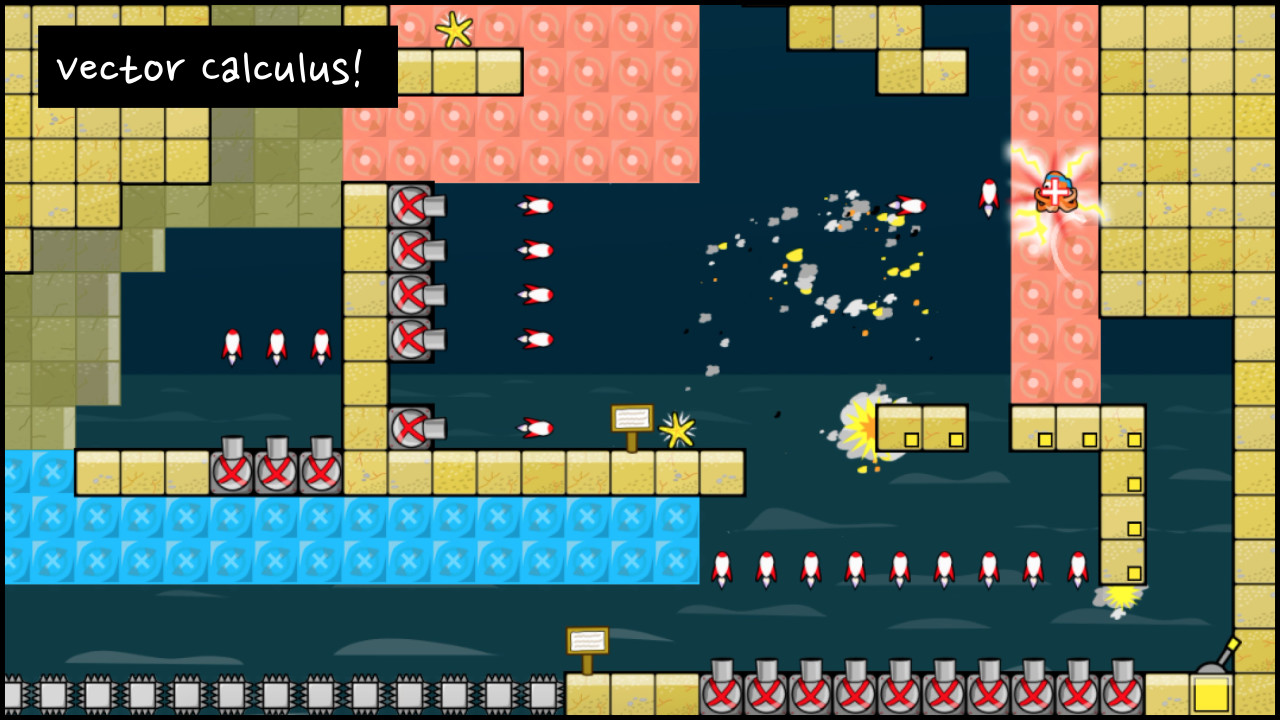 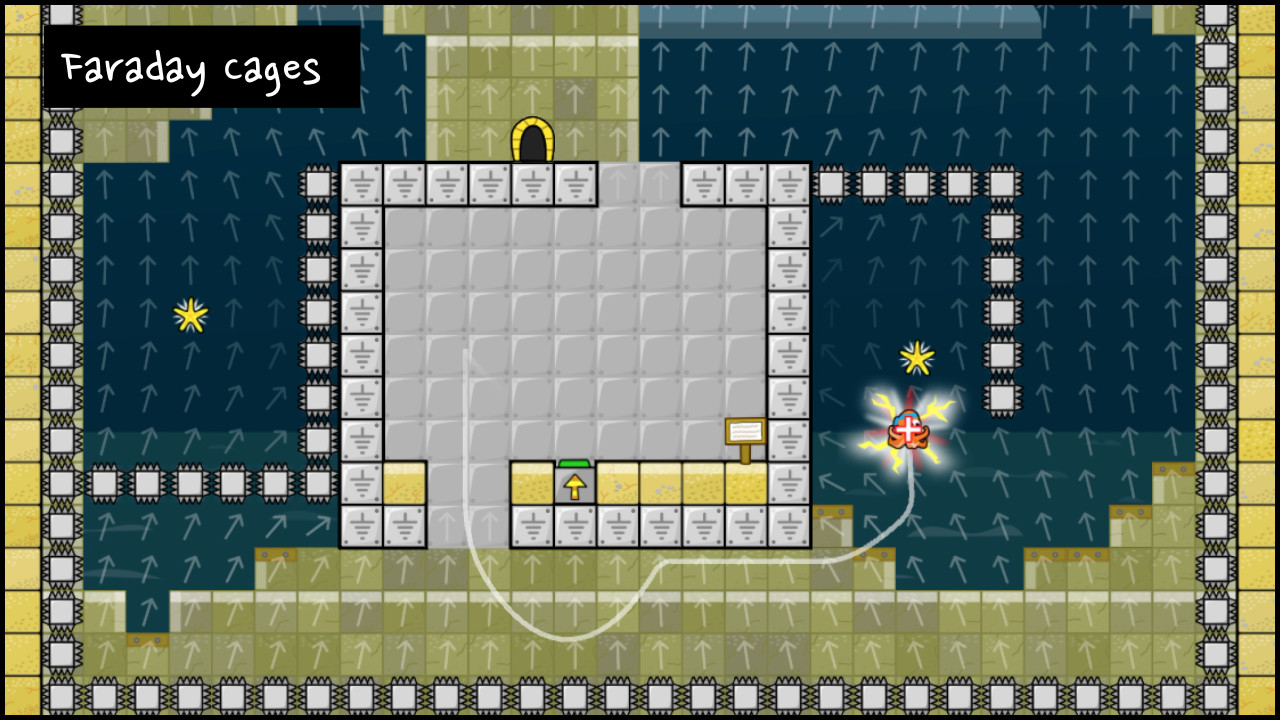 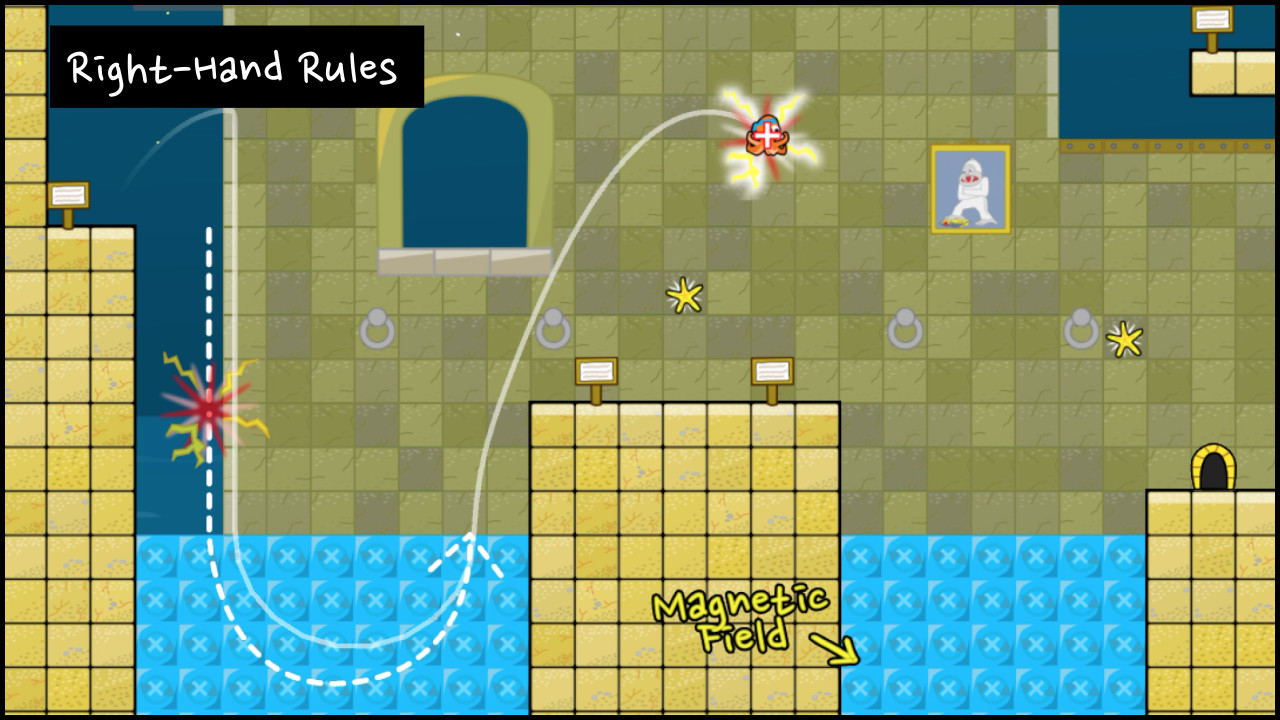