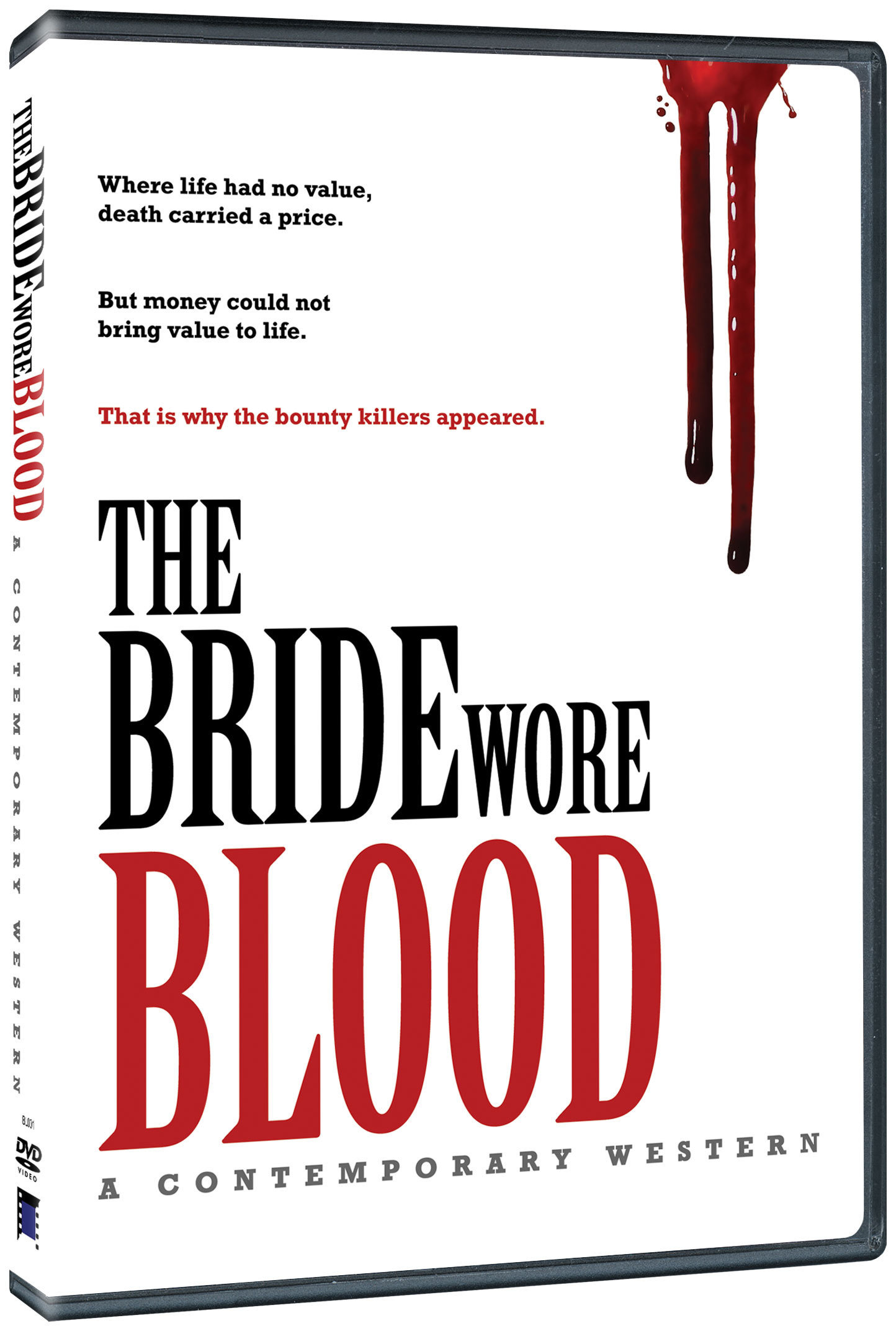 A bounty killer is hired to protect a bride-to-be in this contemporary Western. When secrets reveal the past, blood is shed and a deadly mystery unfolds.
Bluebox's modern day Western called The Bride Wore Blood, co-written and co-directed by co-founders Scott Beck and Bryan Woods, follows the exploits of a modern day hired-gun-with-a-conscience, played effectively by Travis Shepherd. Shepherd is hired to protect a man's soon-to-be bride when things go horribly wrong. Drawn to follow the facts of her death to its ultimate conclusion, Shepherd finds a weaving story of deceit and mistrust make up the driving forces behind his failure to protect the bride.

The film clocks in at 60 minutes and is segmented into four "acts" which twist the story from one unexpected path to the next. All of the cinematic elements are top notch, from the music to the cinematography, to the acting to the directing. The writing is crisp and the camera movements create a wonderful, consistent style of the piece. This is excellent microcinema film making from two very talented guys.