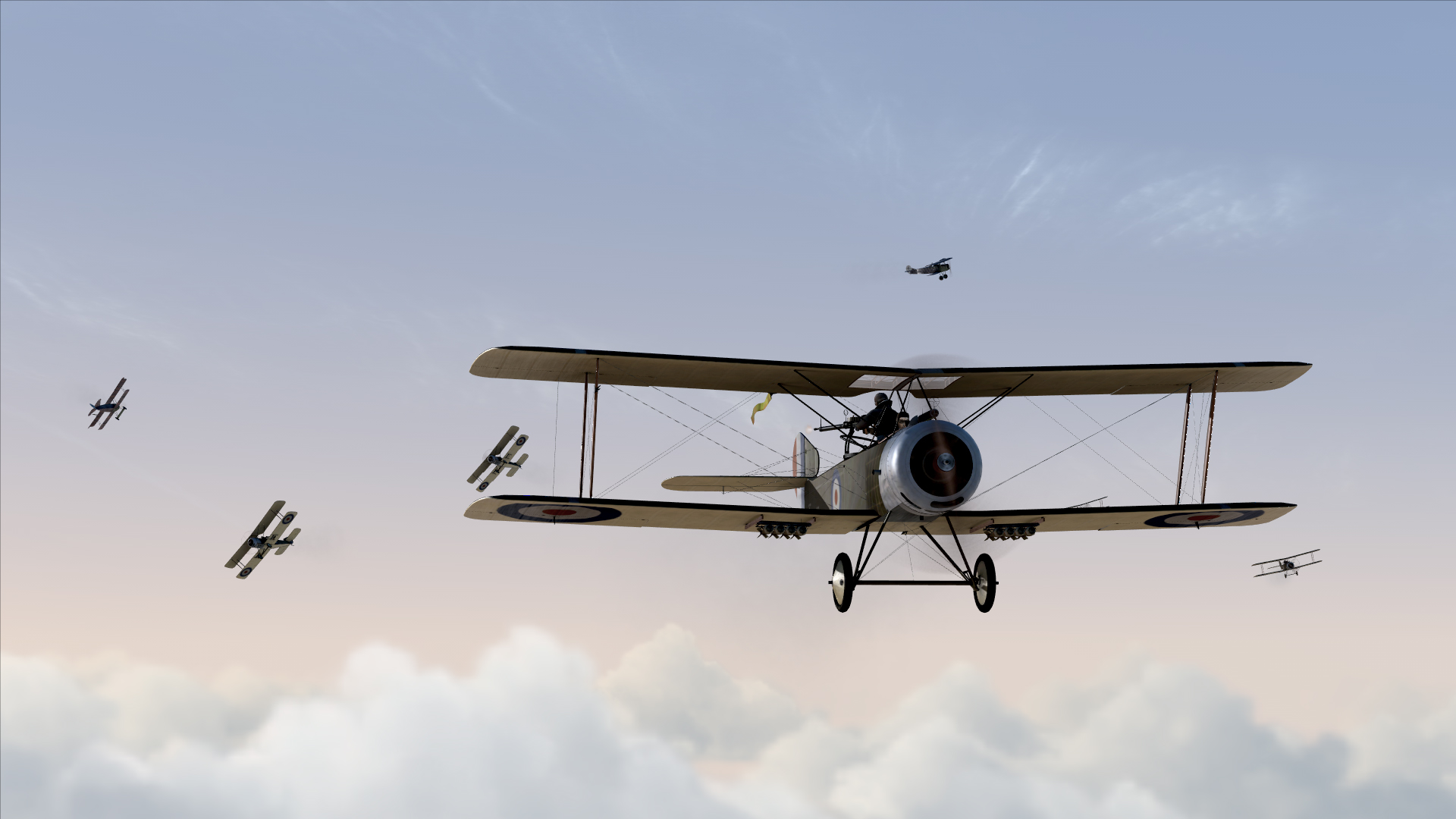 
For details about the content listed above, please, visit http://riseofflight.com 7ad7b8b382 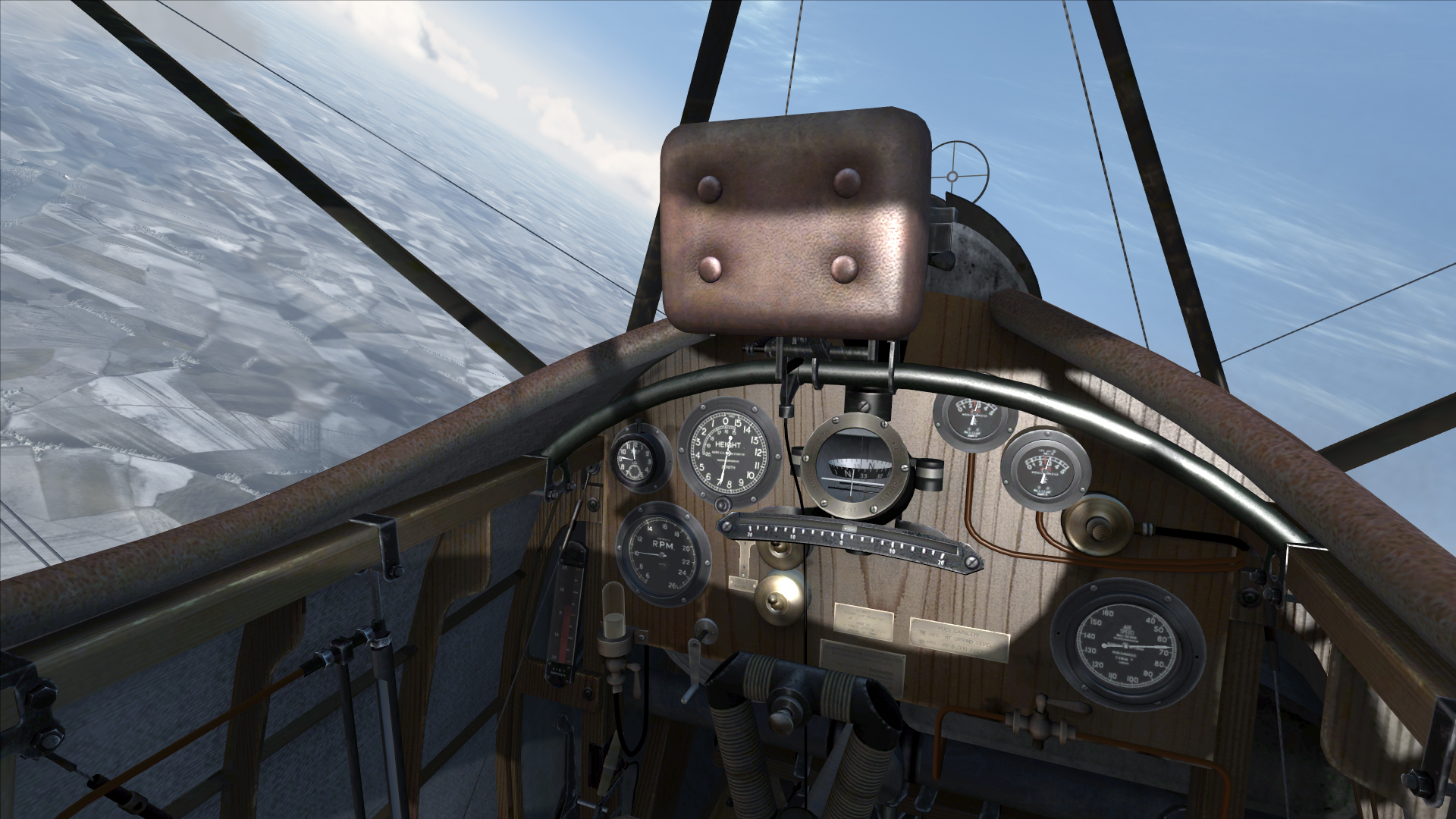 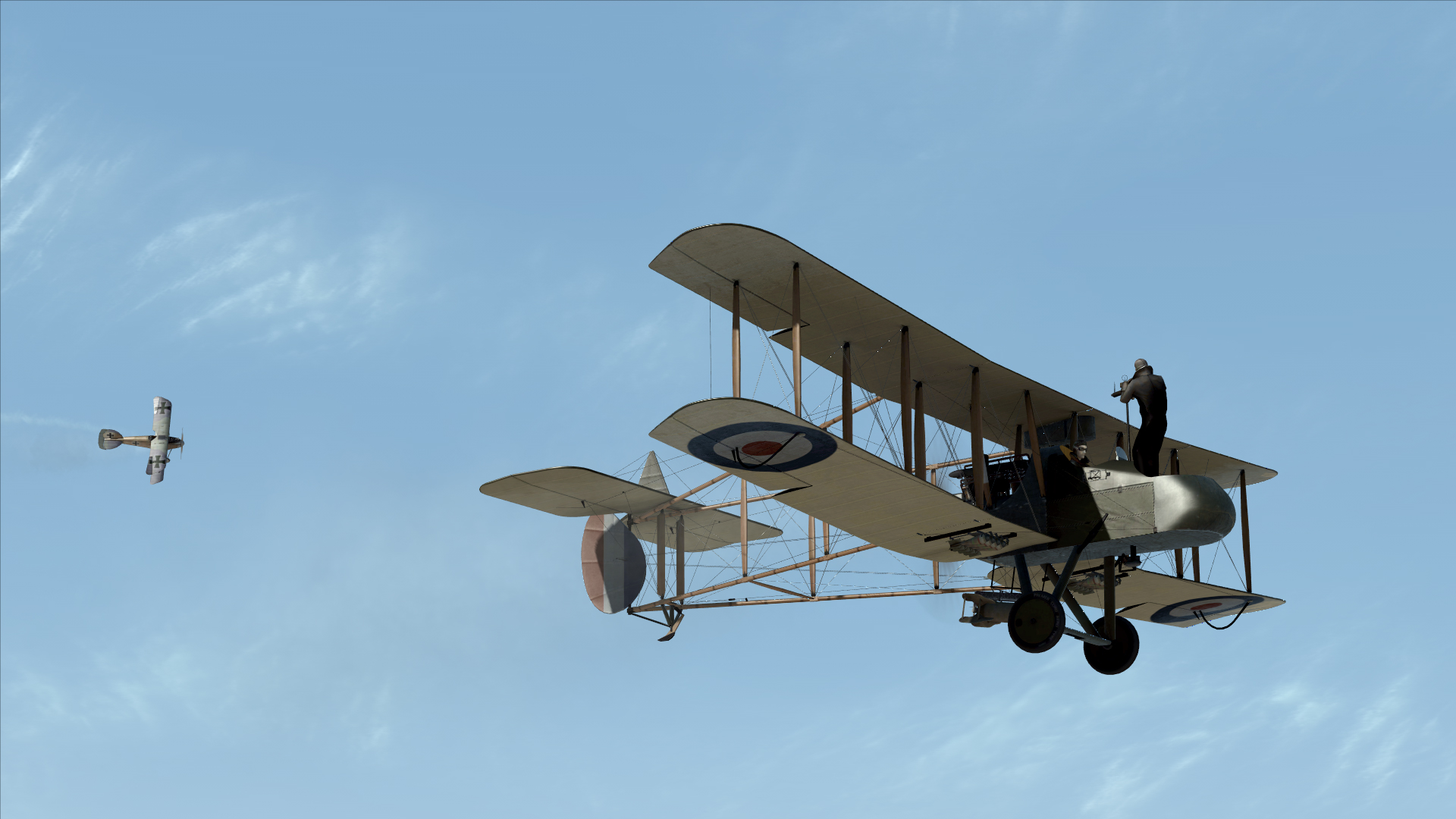 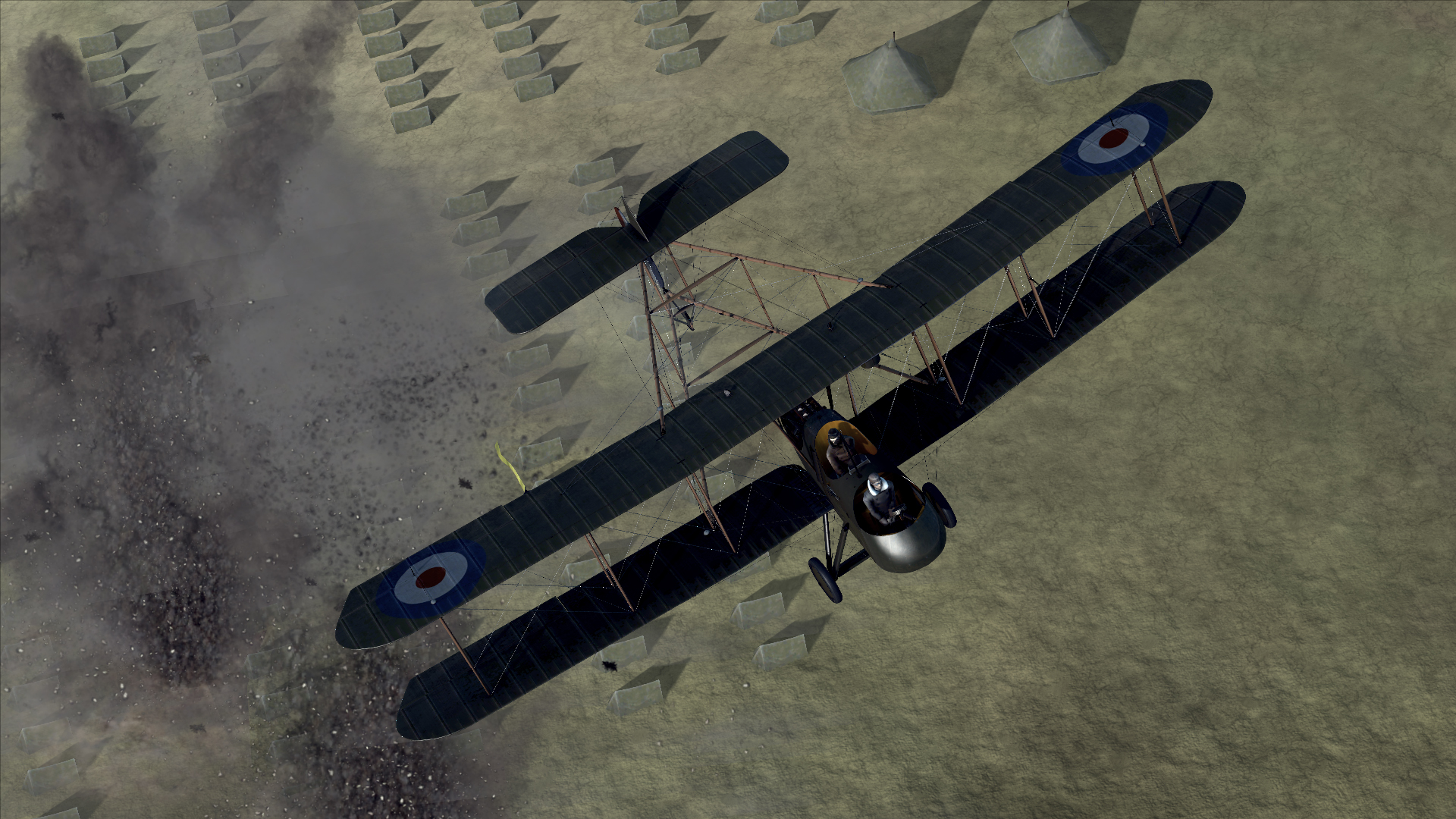 BEST WW1 AIR COMBAT YET it takes some time to Learn to Play but it is GREAT once you do and you can go at your own pace from Lone Wolfing a Map to All out Dog Fights. TL;DR<\/u><\/b> Reasonable DLC with some nice aircraft for the Entente side. Great for those interested in campaign progression or quirky aircraft. Not a strong choice for multi-player though.

This DLC comes with 3 separate aircraft, 2 of which come with 2 variants each, thus making 5 models in total. All of them are for the Entente side (there are no<\/u><\/b> Central-Powers aircraft in this DLC). The pack includes all the "field modifications" for the aircraft, as well as a selection of bomb\/recon loadouts.

Hanriot HD.1<\/u><\/b> is a French designed fighter; the default markings in the game are Belgian. The aircraft is easy to overspeed and is a little fragile. Its main drawback is visibility (both front and back are obscured making tracking targets difficult) and the armament is somewhat weak. It is a challenging aircraft to use.

Hanriot HD.2<\/u><\/b> is scout-seaplane conversion (just the HD.1 with floats). It is tricky to handle on water and easily will nose-over. For a take-off you need to get "onto the step", centre-stick to pick-up speed, then ease back very gently at 150 km\/h. To land, get your RPM to about 950 or so and ease it in gently. Once on the water, cut the throttle and use the "blip switch" to lose speed. Use rudder or pull back once you are slow to get it to "plough".

Sopwith Strutter 1\u00bd<\/u><\/b> is an absolute delight to fly. It has great visibility and is easy to handle. The Strutter 1\u00bd carries a reasonable bomb load and is effective in this role. It also has a rear gunner, allowing it to defend itself. It is slower than the Bristol F2B, but is an otherwise good aircraft for this type of work. This is a classic aircraft, used in great numbers during the war.

Sopwith Strutter B (Type 9700)<\/u><\/b> is just like the Strutter 1\u00bd, but it has had the rear gunner position removed. This makes it a fairly large single seater, but the lightened load makes it fast and still able to carry out a variety of missions. Both the Strutter 1\u00bd and Strutter B are nice planes to learn on and fit well into many of the campaigns.

F.E.2b<\/u><\/b> is the last of the pack, and it is quite a quirky bomber aircraft. For starters it is a pusher aircraft, meaning the propeller is at the back. It has a pilot and gunner, although the gunner is at the front. In principle the gunner can stand up and fire back over the wings, but this has a very limited field of fire. The aircraft is very slow and this makes it rather vulnerable. Still it is fun to fly.

With the exception of specific multi-player missions, the aircraft in this DLC are not going to dominate the multiplayer scene. If you are new to Rise of Flight there are probably better choices for a DLC to start with. However the aircraft in this pack do fit into the single-player missions and are all interesting to fly with a mix of different roles. I fly the HD.2 and Strutter 1\u00bd regularly. The others less so. Steam reviews don't give a "maybe" option, otherwise that's what I would rate it. However, for the Sopwith Strutter and given the DLC has a seaplane, I'll give it the thumbs-up.. Great DLC.

The planes from this DLC that I like to fly are the Sopwith Strutter, FE.2B, and the Hanriots. I really like the Hanriot 2 because it teaches me how to land floatplanes on water with realistic effects.

. Sopwith Strutter is a nice plane, it is a great fighter & bomber.

Not as good as the sopwith pup... But it's ok. Intrepid Flyers<\/i> is a pretty useful DLC to have if you intend to play through Rise of Flight<\/a> Career mode with the RFC as both the Sopwith Strutter and F.E.2b are really common aircraft used in 1916.

The Sopwith Strutter<\/b> is a nice aircraft for the period, with its forward firing machine gun (the first British aircraft to feature syncronised firing machine guns) and optional modification for wing-cut (for extra visability) it becomes a capable plane that will last you until newer fighters arrive in 1917.

The F.E.2b<\/b> is slugish, and relies on your gunners ability to actually hit stuff as it has no forward firing machine guns (other than the front gunner position). Its by no means incapable, but is outclassed quickly as a fighter. Its not the plane you want to go looking for trouble in alone unless feel like pushing your luck, but covered by your wingmans gunners, it can be somewhat effective during offensive patrols.

NOTE: Don\u2019t forget to grab the official skin-pack located here<\/a> as it doesn't appear to be included in the base dow...