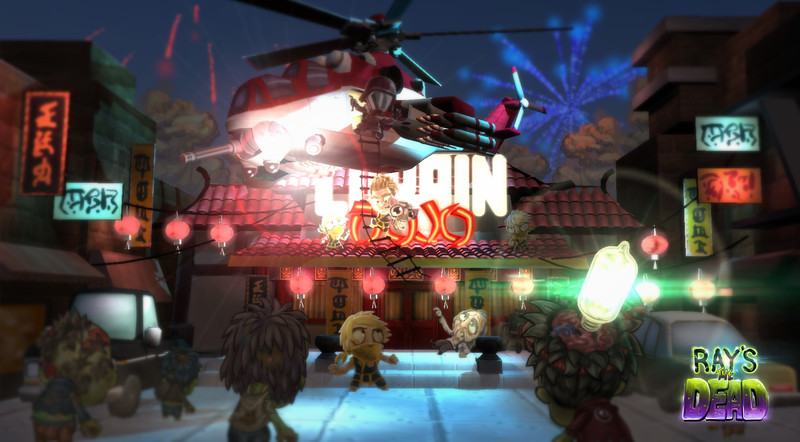 In this truly unique, story driven, action-puzzler, you'll dive head first into both sides of Ray's exciting journey. You'll experience Ray's life before death as a human, as well as his present-day life as a zombie, commanding his own army horde! It’s 80’s setting evident in every last detail, Ray’s the dead will take you on a quest unlike any you’ve seen before!


"I was just about ready to hand over my wallet" - Destructoid

Video Games Awesome heaps the praise on Ray's the Dead in this ente...

Ray's The Dead announced to the world in a Polygon.com feature 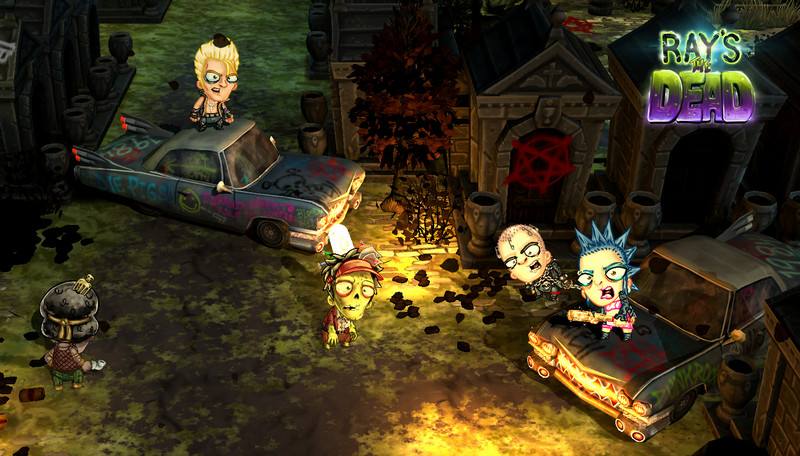 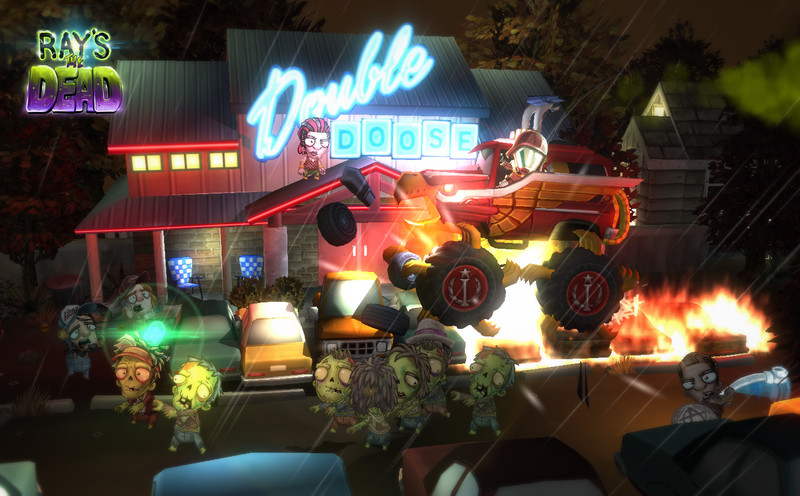 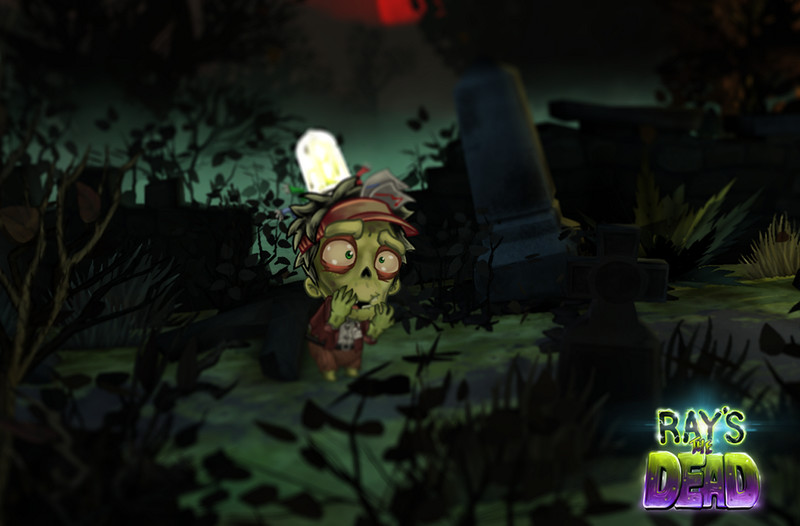