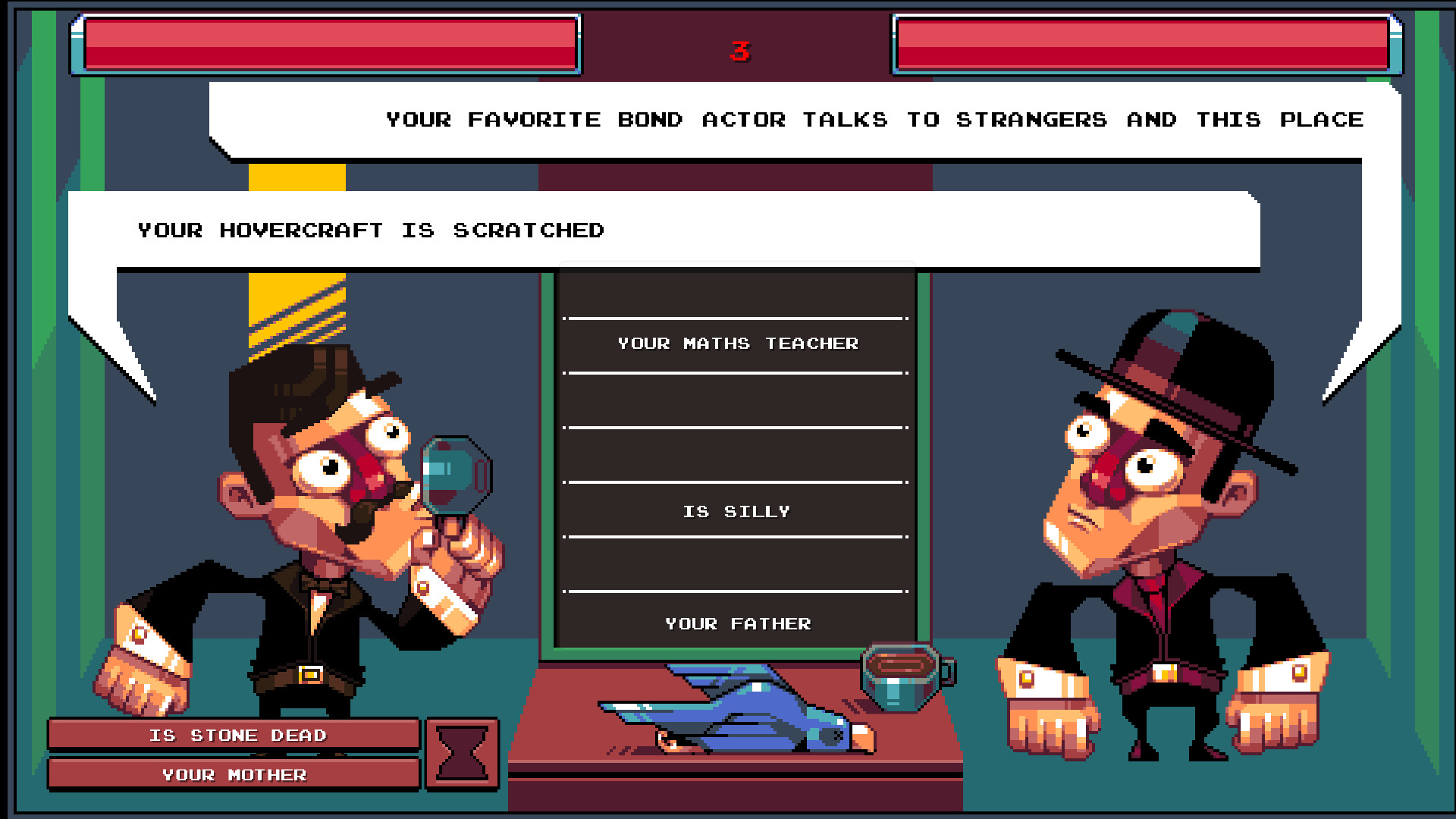 This is the prototype that started it all! This build was oringially created in 42 hours during the amJam game jam event hosted by Artifex Mundi. The competition’s theme was "this parrot is no more" based on the Monty Pythons' Dead Parrot sketch. Oh...Sir! came in second and received an audience award. Subsequently we decided to release this prototype into the world, and much to our surprise players enjoyed it as much as we do! We were thrilled to receive all of their feedback and feature requests and decided to build upon them and create a honest-to-goodness real game called Oh...Sir The Insult Simulator. However we still wanted players to be able to play the original protoype that started it all, so here it is!

If you think your best friend's mother is a hamster and your boss smells of elderberries, invite them to play Oh...Sir!, a jolly video game about dead parrots and insulting the *BLEEP* out of your beloved loved ones. A game where your sister can convince you that your hovercraft is full of eels and your hat is silly! You should always look on the bright side of life - even the harshest insult can be classy when said over a cup of tea. So track down a best friend, and enjoy the greatest local 1v1 multiplayer insult simulator game of the century! 7ad7b8b382 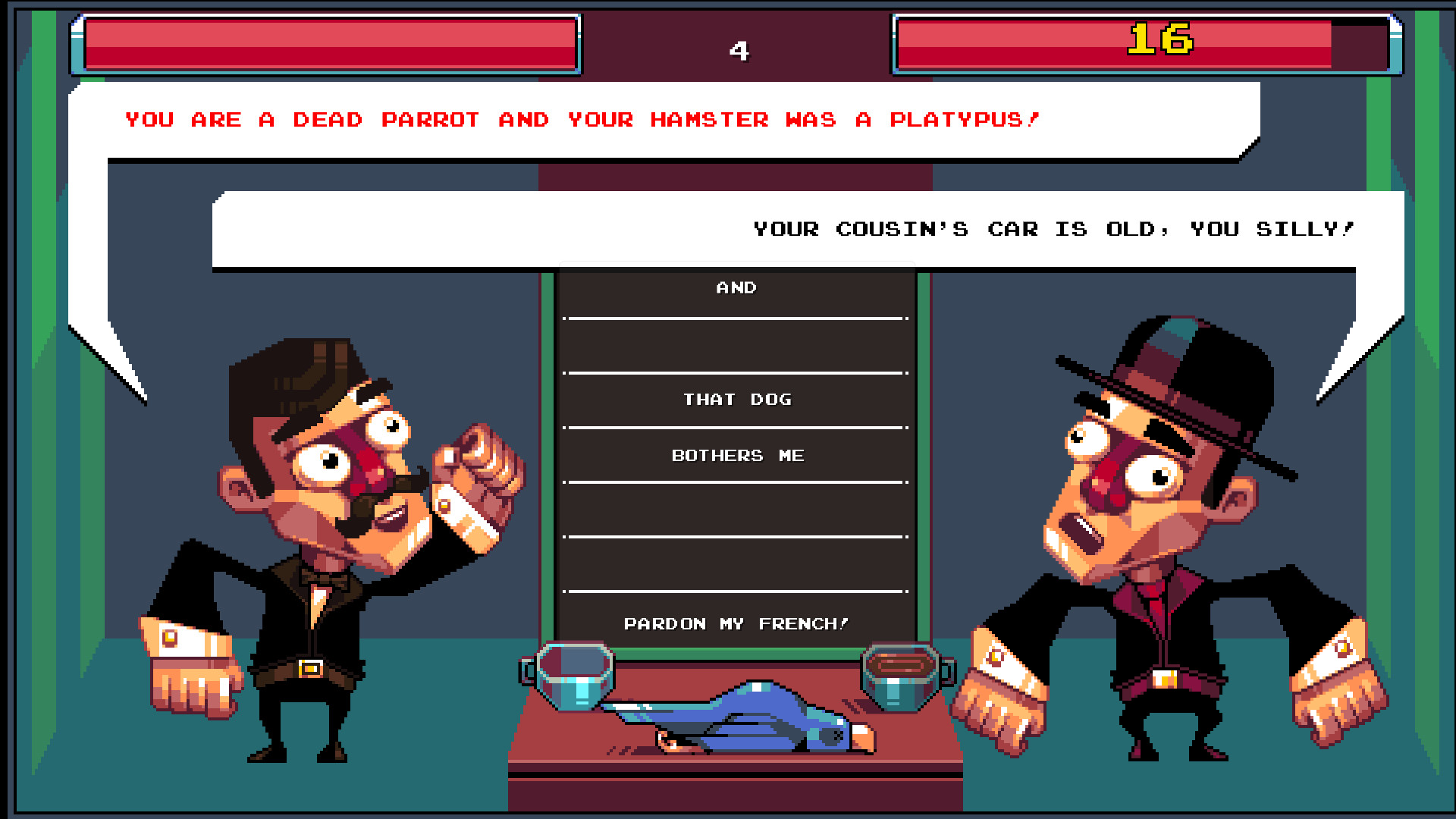 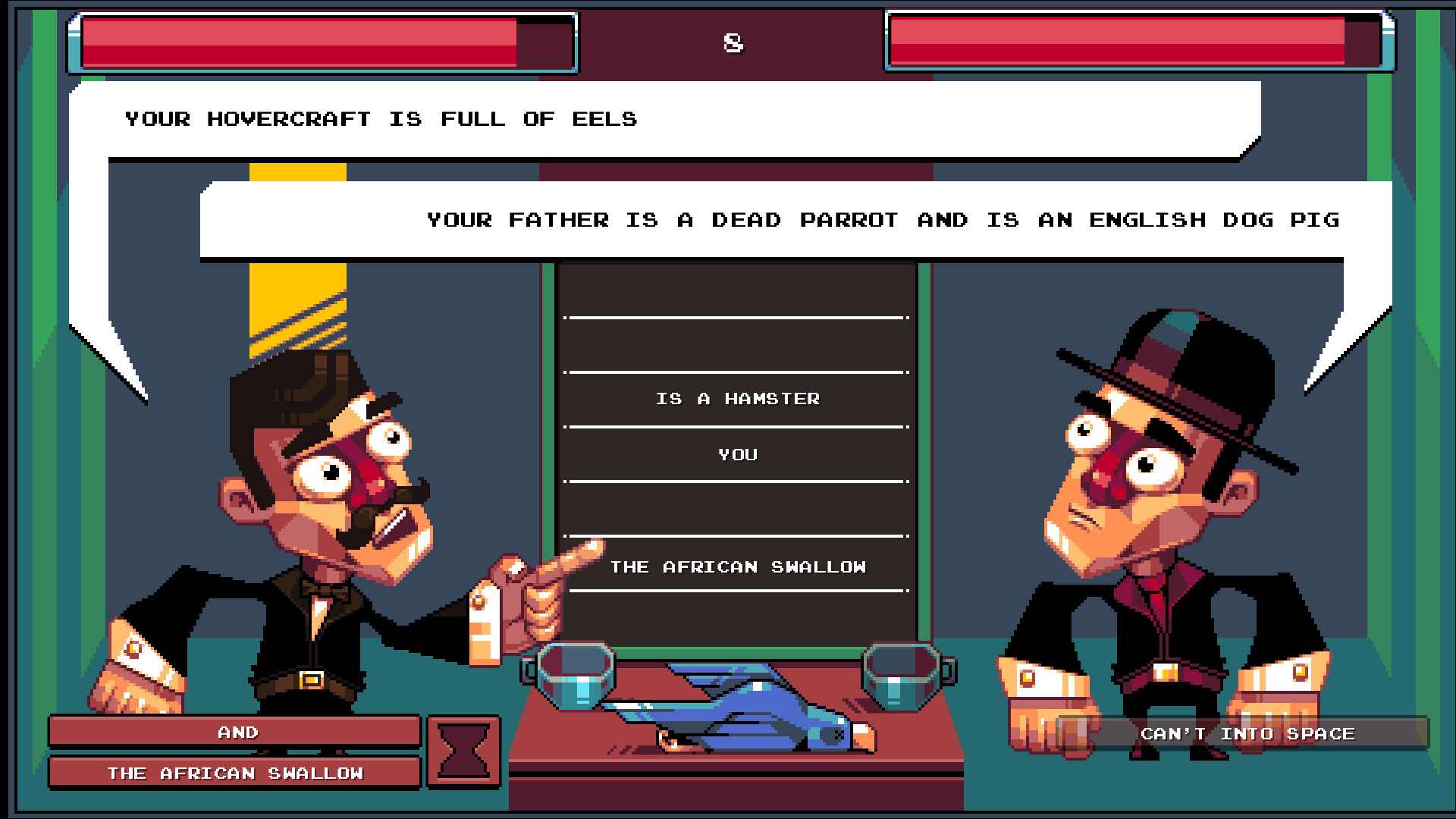 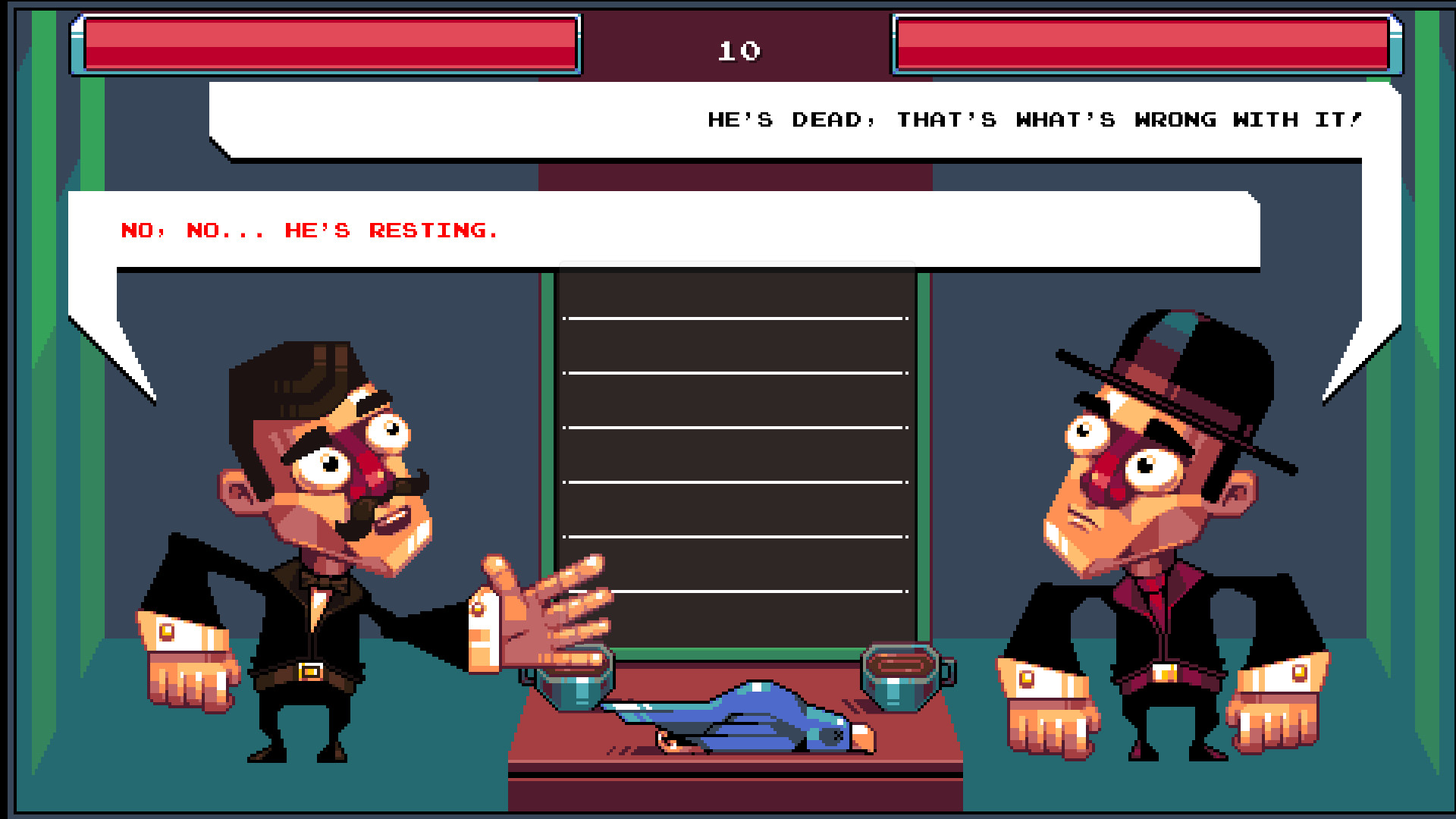