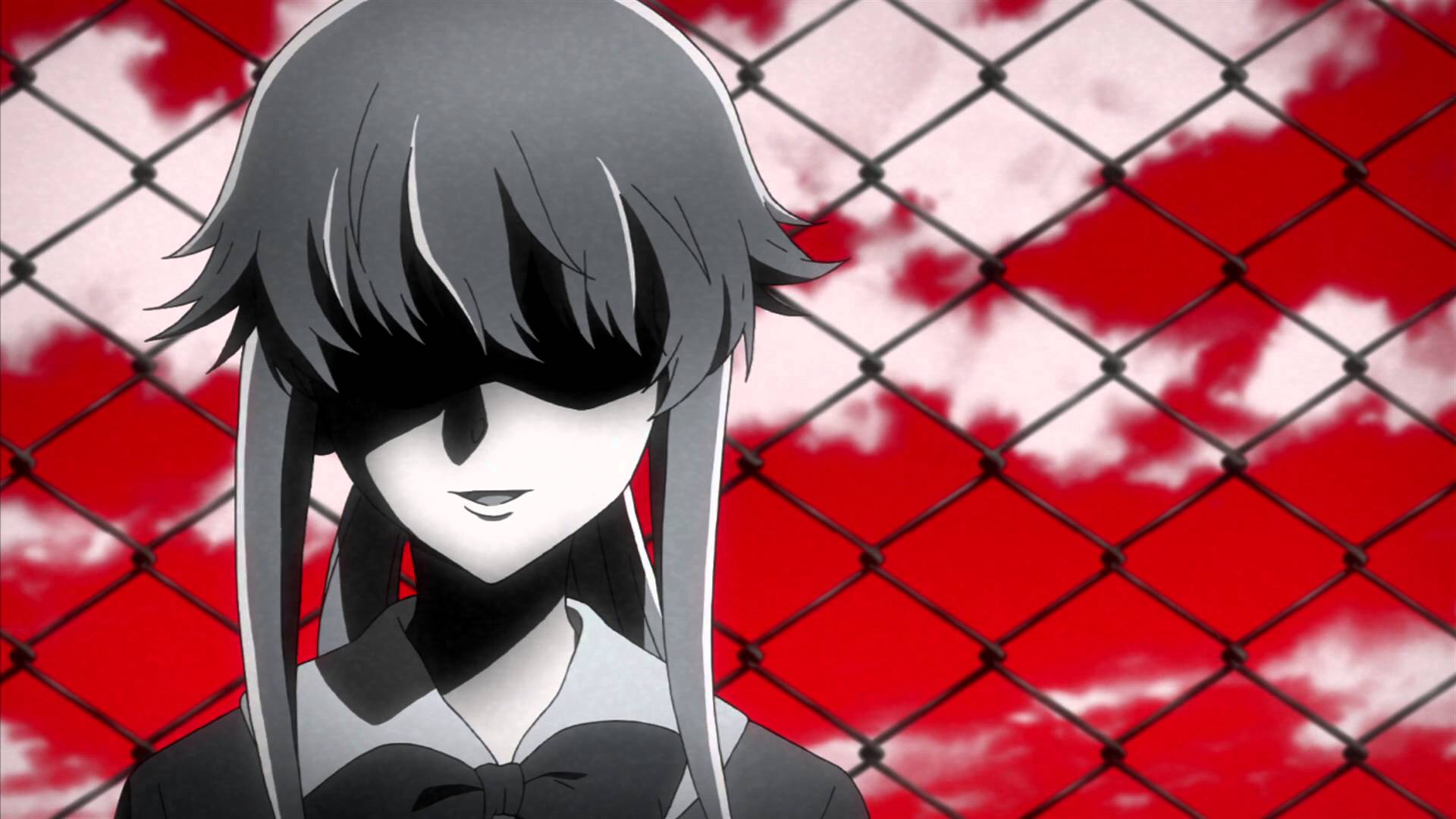 Lonely high school student, Yukiteru Amano, spends his days writing a diary on his cellphone Which then actions will take place.
"Mirai Nikki" also known as "Future Diary" is a Japanese 8-minute anime short film from 2010 and this one was the basis for a television series that followed shortly afterward. It is in the Japanese language, so maybe you will need subtitles if you don't go for a dubbed version. The title already gives away that this is about a diary predicting the future and while I like the general idea, I am not entirely sold yet by the ideas behind it, like the death threat if you lose it and I certainly would have preferred it to be in a book instead of on a phone. But I like the idea that the central character is not the only one with this magical diary, even if that sounds like a plot twist to happen mid-series, not so quickly already. It was all a bit random in here, also the bomb threat with that female lunatic at school, but the characters are still somewhat interesting. You can see the writers and director are fairly experienced and this looks like a promising project. It's not on a level where I would want to know immediately how the story goes on, but overall the positive in this little movie is more frequent than the negative and I give it a thumbs-up. Worth checking out.