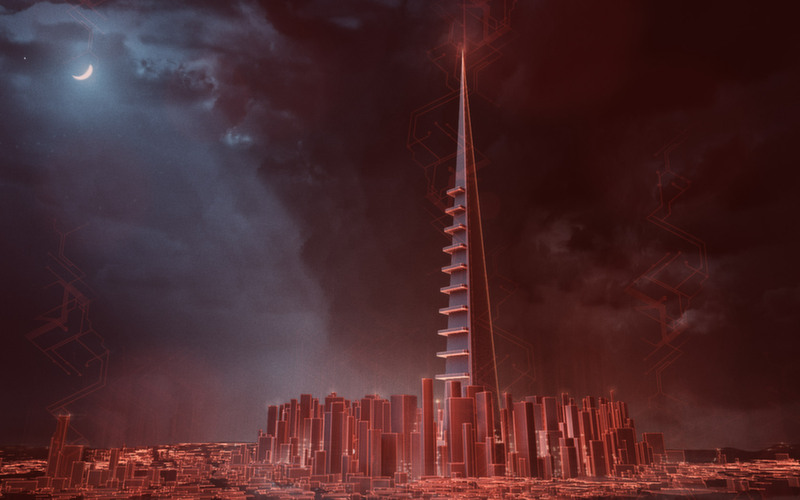 The multi-award-winning indie strategy masterpiece is back with a brand new expansion pack! Frozen Synapse: Red adds awesome features like co-op play against the AI and a brand new unit, as well as a selection of additional music tracks plus an exclusive single player campaign. 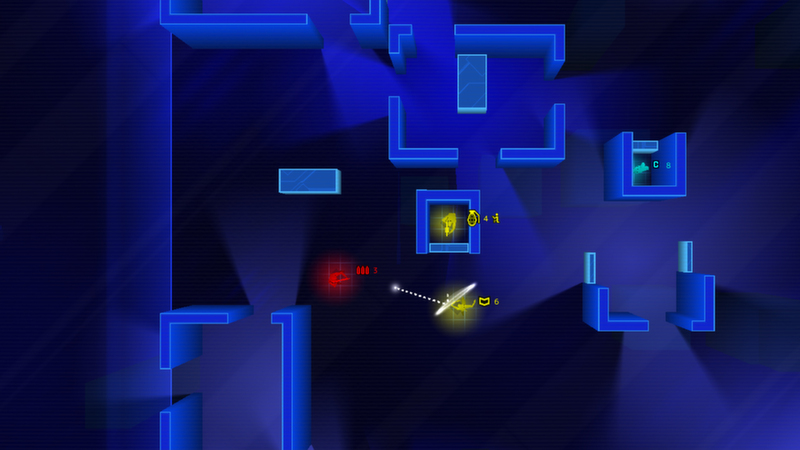 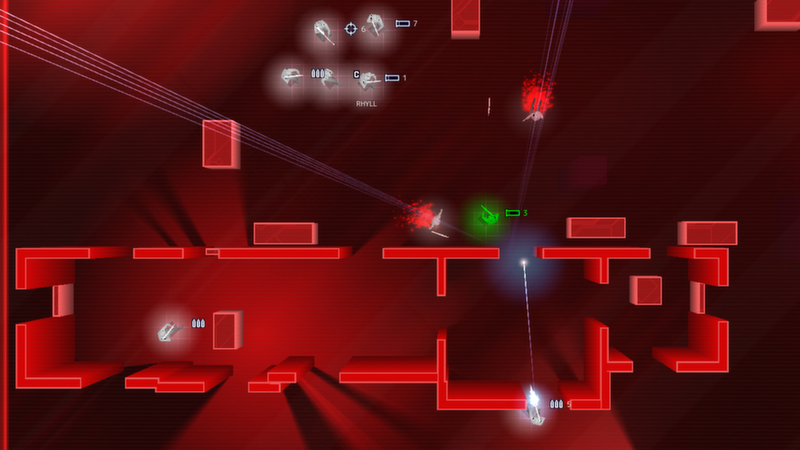 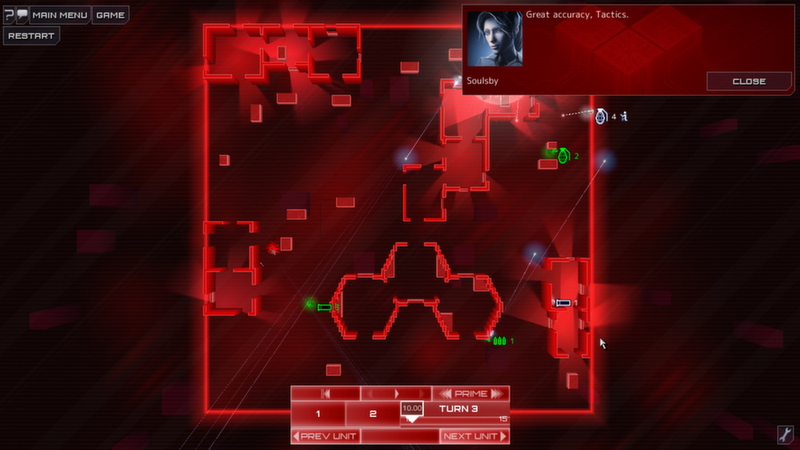 
bring a friend (human, preferably) if taking on an AI... they're becoming self-aware. The campaign would have been enjoyable if the maps weren't randomised and the positions of your units weren't scattered all across the map.
Don't bother buying this DLC until this has been fixed.

If you want to try it find someone who did buy this DLC and ask him\/her to host a game.<\/i>. had no problems whatsoever with the main game but with this dlc the music constantly bugs out and cuts off awkwardly all the time. unbearable.

as for the content of the dlc, it doesn't really add much, I breezed through the small amount of content in 2 hours. you get 15 missions and they added 1 new unit (riot shield). The unit is not fun at all and thus the missions are pretty boring since you get a lot of missions of grenade throwers and riot shield. I'd maybe recommend the DLC for diehard fans of the basegame if they get it at a high discount. This content is nowhere near worth 10 dollars. Overall disappointing.. Frozen Synapse is phenomenal. I bought a multipack ages ago, and remember eyeing it with great interest before release. Finally got around to playing it, and being turn based, it can suck the hours away.

One of the major hooks is that you can simulate the actions you think the enemy will take before you complete your turn. This allows you test a bunch of potential outcomes in advance, and it ratches the tension up tenfold.

There are loads of features built into the client: a chat service (communicate with your opponents without needing Friends list functionality), piles of multiplayer modes, a built in IRC client so you can discuss strategies or find new opponents... There's play-by-email functionality, hotseat (aka pass the keyboard) multiplayer, full coop for the campaign, and I don't think I've even mentioned the DLC yet!

Add all that goodness on top of one of the best soundtracks I've ever heard and a cyberpunk inflected premise and story, and you've got a winner. Immense value for the money. If you have any love for turn-based strategy, be sure to pick it up!. That is an amazing DLC! The most important part is the riot shield and bouncing grenades off it. Also, they've added co-op mode, which is....Well... Awesome!