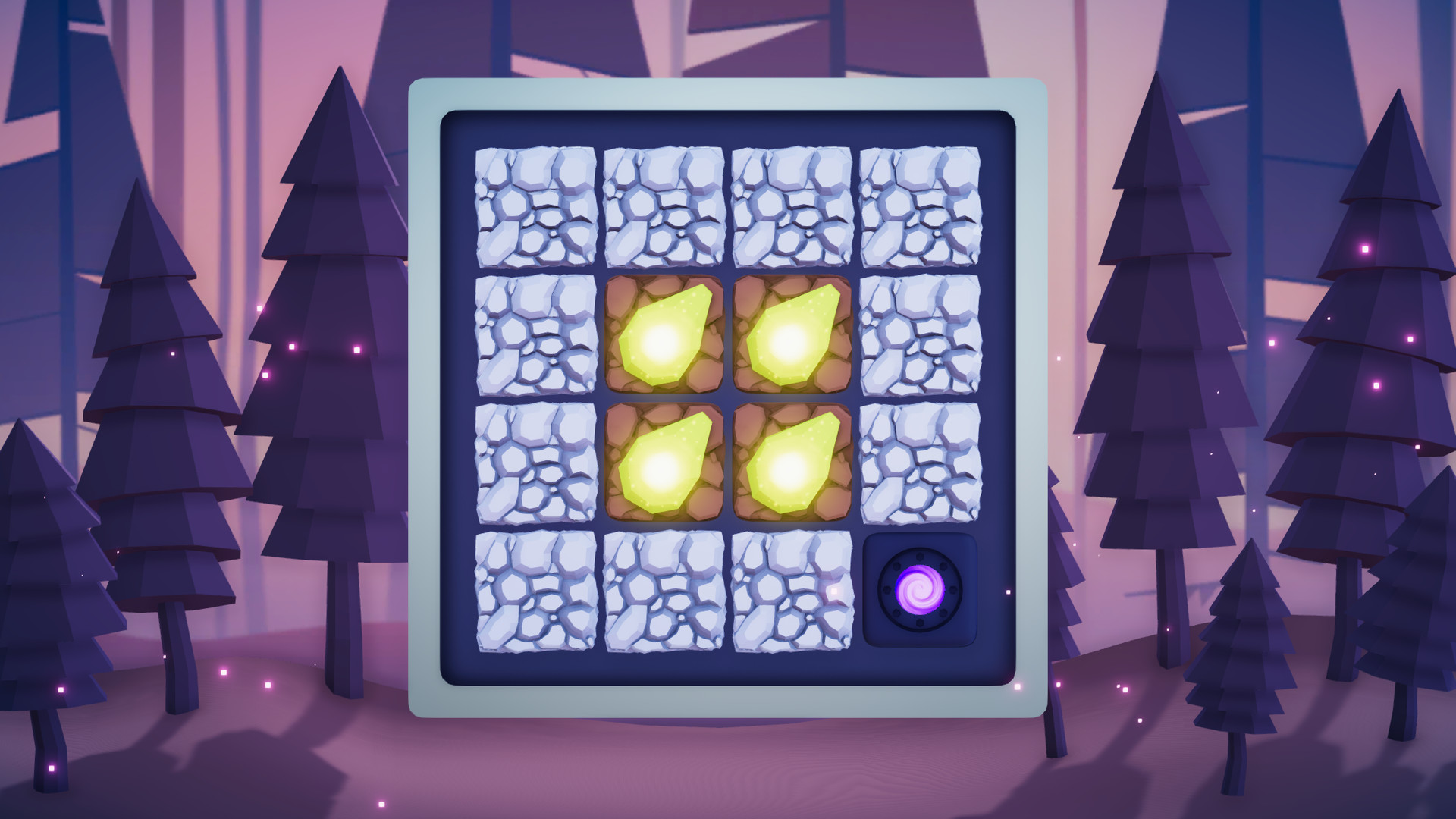 Frozen Mystery is a Christmas puzzle that will help you to relax, immerse yourself in the festive atmosphere and at the same time train your brains!

... The Spirit of Winter Forest lived alone from prehistoric times. He had never thought about his own loneliness. Once, when the Spirit was wandering around his lands, a comet fell from the sky. The comet was so bright that the Spirit shut his eyes, and when he opened them again he saw that the whole forest around was filled with glowing crystals - fragments of the comet. The spirit picked up one of the fragments and felt that he needed to collect all the of them, then something wonderful and mysterious would happen. The spirit began gathering crystals, but some of them turned out to be buried deep in the ground, and some were covered with ice. Realizing that they needed to be taken out without being damaged, the Spirit was puzzled... 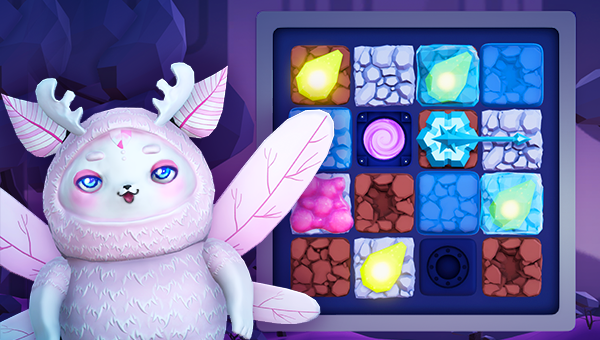 Help the Spirit of the Winter Forest to collect all the crystals! 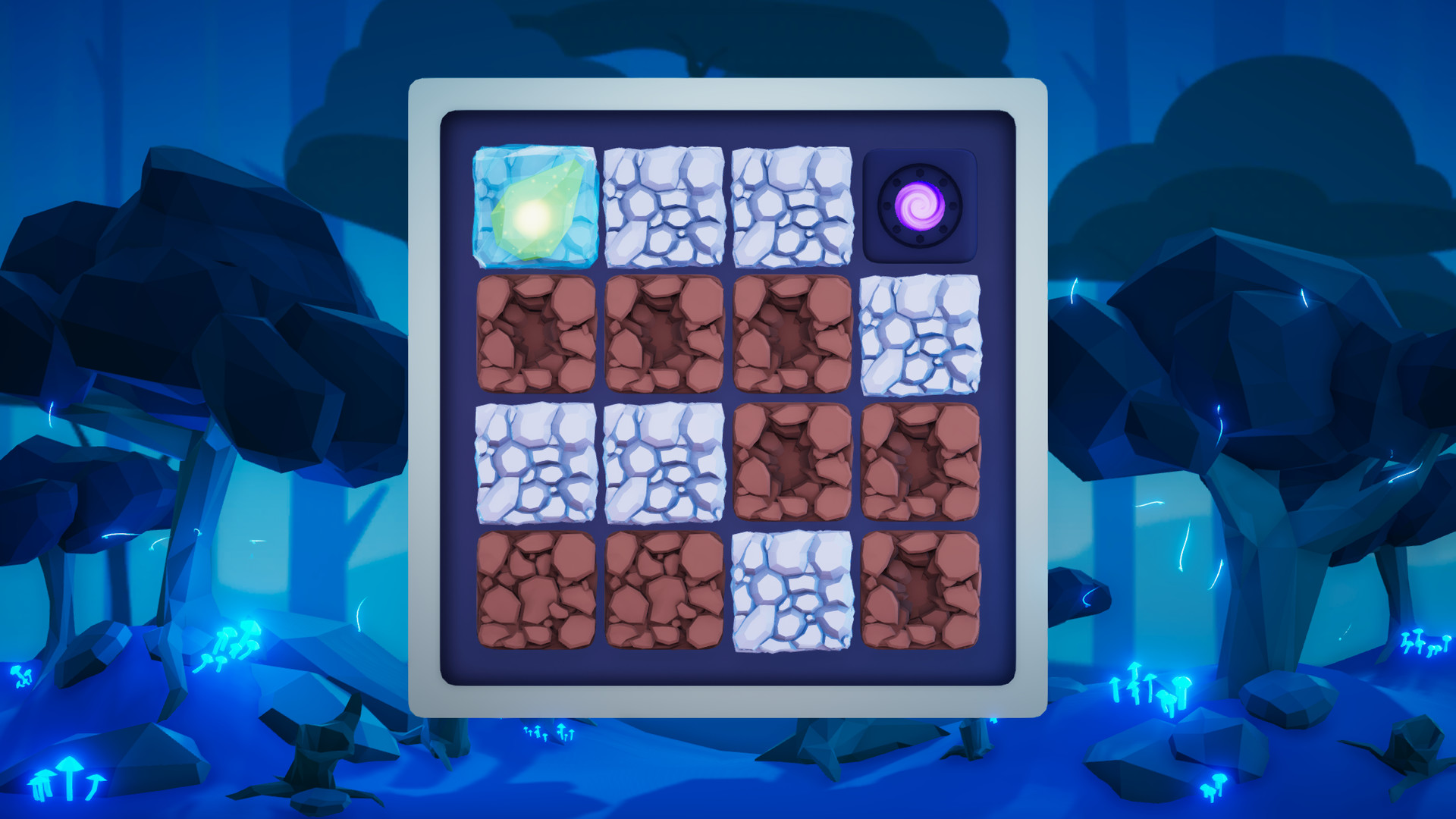 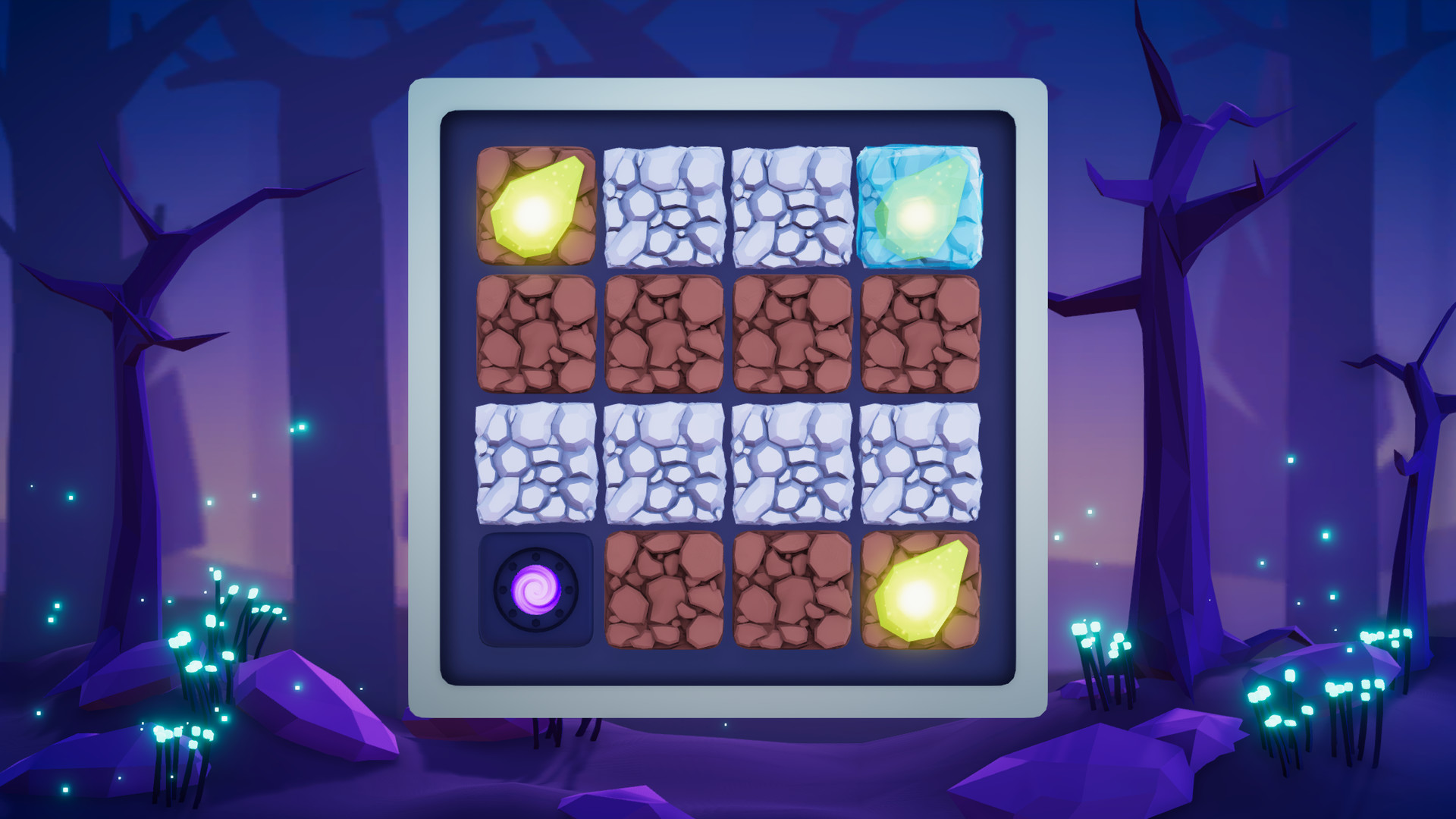 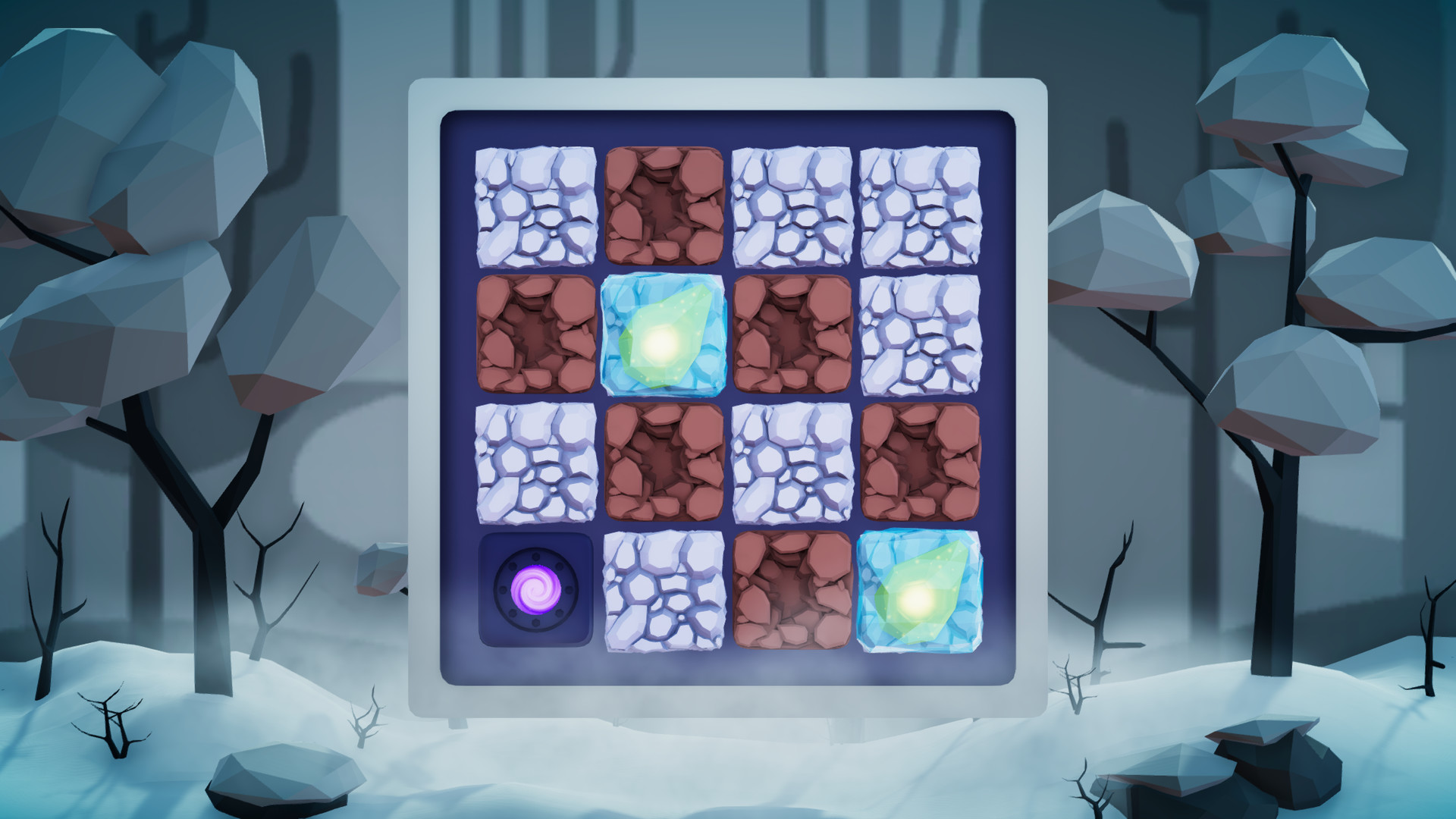 One of the tags for "Frozen Mystery" is "Replayable".
Unfortunately, it's not. The levels are all exactly the same.
It's far too easy, and extremely short.
The entire game can be completed in less than twenty-minutes.
The puzzles are boring and not logical as presented here.
And there's no Christmas theme as suggested.
Only New Age garbage about channeling spirits with crystals.