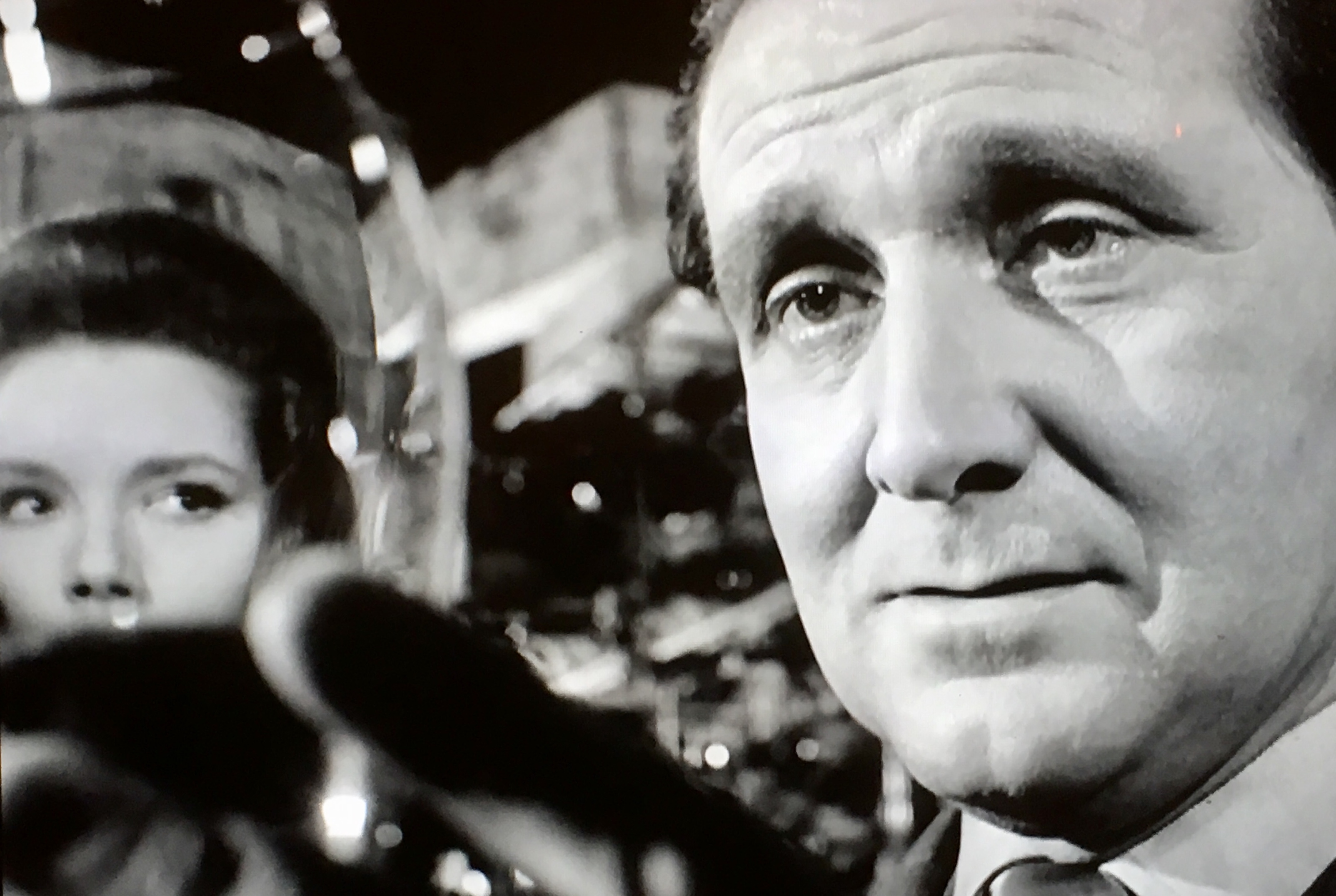 Company chairmen across the city are dropping dead, apparently through natural causes. Can Steed and Mrs Peel discover who is making a killing?
After a spate of apparently unrelated natural deaths involving city executives Steed and Mrs Peel start to investigate. At first there is no obvious motive; the shares in the dead men's companies all fell but there has been no attempt at a take-over. Then another motive appears; perhaps somebody is betting the shares will fall. As well as looking into the dead men's bankers they also look into a device the men owned; a beeper that alerted them when a number was called. Somebody has been tampering with the beepers and Steed and Mrs Peel's investigation is putting them in danger too.

This episode starts as an interesting mystery as we wonder who is behind the killings and why; we see a man switch the victim's beeper but initially don't know who is involved and who is likely to end up the next victim. Early on things are played fairly straight but they take a turn for the surreal when Steed is challenged to a wine tasting competition. Inevitably there are some fights and Steed is attacked by hoodlums on motorcycles; not that anybody will expect him to get hurt. There are some amusing moments too; Steed playing with his watch in front of people who believe it contains a bomb, they switched his watch but he realised. The shooting of the chief bad guy at the end using a champagne cork is a bit silly but the sort of fun fans of the series should expect. Overall a fun episode with a good balance of drama and humour. This is the one about big business and wine tasting.

The heavies are making a good deal of money by selling certain stocks short, then murdering the chairmen in such a way that it looks like a heart attack. With the chairmen dead, the price of the stocks falls, and the pounds roll in.

The trick is to get selected chairmen to wear a "bleeper", which we would now call a "beeper" in their shirt pockets, just over their hearts. At a given moment, a timer shoots a tiny capillary wire into the victim's heart and he dies.

I don't think it would be correct to call this "tightly plotted." What begins as a whimsical take on big business soon turns into an exploration of wine tasting and the snobbery that goes with it. I kind of enjoyed the diversion though. It's treated with a good deal of humor.

For what it's worth, I can't remember another episode in which Mrs. Peel looked so radiant.