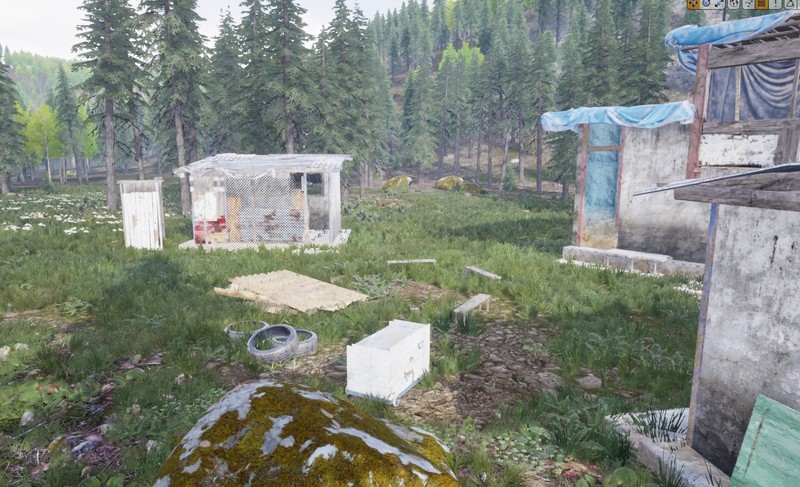 You find yourself stranded on the beach on the Island Of Corma. In order to survive you have to find food and clean water. Explore the island and its story, but be carefull.. The wildlife on Corma is watching you.. Collect resources to build a shelter or a home. Find old towns or hidden places and look for rare items. Maybe you find something you can use? a09c17d780 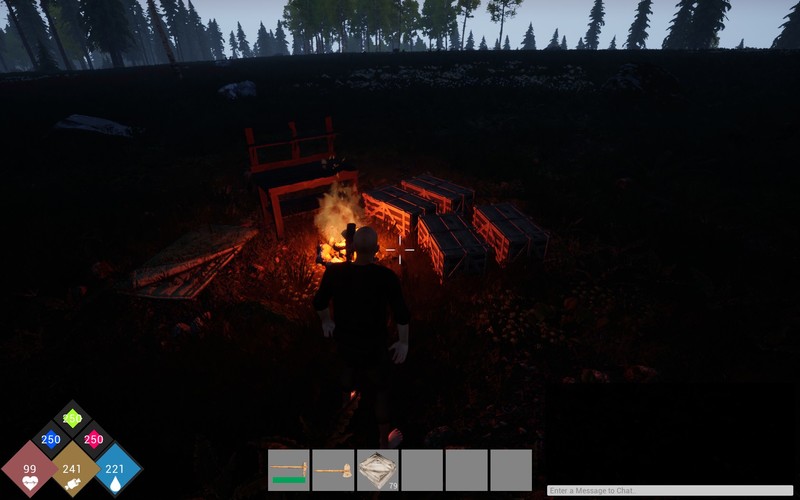 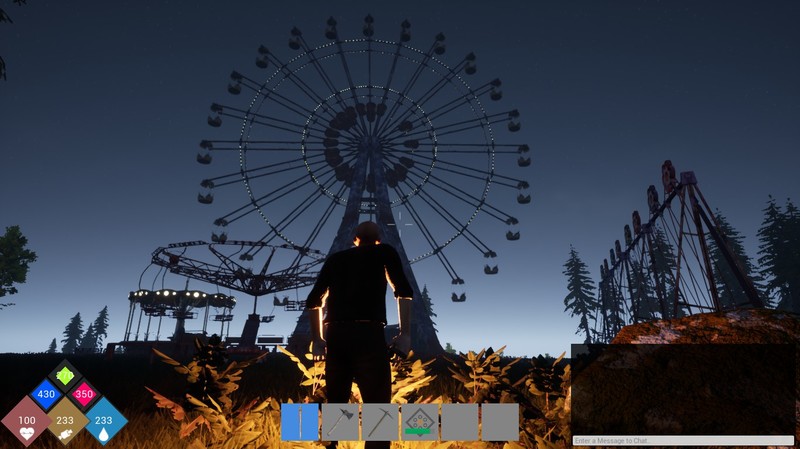 Less than I hoped to put in this update, but still a nice set of improvements I dare to say.
There are a couple changes to the campaign, in that locations in the map won't be visible until they become accessible. Not much of a novelty if you have played the campaign before but I feel it adds to the experience for the new players.
The depth of the dungeons is not fixed anymore and depends on the difficulty level. Campaigns from previous versions cannot be loaded.

In terms of battle gameplay I modified the action delay to take into account the distance moved. Use that and the Skip command to give your character another action in a few turns.
Another distance-related change is the skill Atom, whose effect reduces with distance, giving you the choice between attack power and safe position.

You'll see a new fire magic animation. The plan was to update them all, but my artist disappeared. That's the world of small indie developers.
However I have a really talented composer working on original music tracks.

The Default branch will be updated to beta v7.13 after some testing as usual, allowing me to get feedback and bug reports.

If you open the Properties of the game from your Steam Library, you'll see a BETAS tab.
In this tab there's a drop down list of branches you can opt into. Type the following password in the code box:

The main novelty of this update is the introduction of the eighth and final character: the Sorceress. As you would expect this character's strong point is magic power, with a great affinity for the dark element, which makes it deadly to Healers. 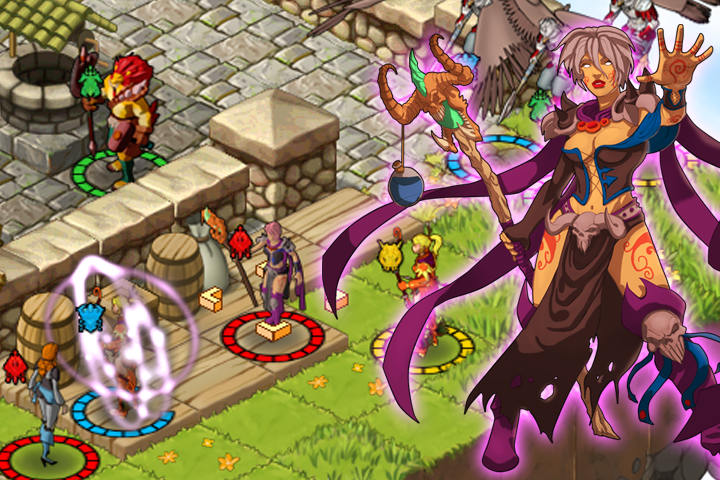 I mentioned some changes to class weapon types: the Sorceress becomes the utiliser of Staves, meaning the Healer goes back to Knuckles as originally intended, and the Martial Artist class becomes Warrior and takes Hammers.

Support and Counterattack are no longer innate characteristics of all characters, they are instead Passive skills that need to be acquired. More passive skills will come.

The Assassin's Sneak Attack skill now deals extra damage when executed from behind the target, making positioning and facing important as they are supposed to be in a tactics game.

Since there are some main structural changes, saved teams and campaigns from beta v7.10 cannot be imported.

Default branch will be updated to beta v7.11 after some testing as usual, allowing me to get feedback and bug reports.

If you open the Properties of the game from your Steam Library, you'll see a BETAS tab.
In this tab there's a drop down list of branches you can opt into. Type the following password in the code box:

and this will give you access to the "current" branch of the game. As you select it, the game will update and you'll be able to play v7.11.
You can swap back to v7.10 but be aware this will delete your savegame.. New Patch Live!:
Hello everyone and happy new year!

*Added some weapons, they are craftable and "findable" ;)

*Enabled two buttons in the menu, "Store" and "Credits"

In Store there's a link to a donation site. The game will be free so if you want to support the game and my work you now can :)

*Did some work in the menu overall.

*Fixed some minor bugs that been written in our discord "Bug-Reports" channel.

You will be able to craft these if you have the materials and parts for them!

- fixed a bug that made the game crash when a character has 0 speed
- fixed a passability issue in Merak River map
- added default character in font to solve crash. Beta v7.14 - Close to final release:
Hi everyone, the default and current branches of the game have been updated to Beta v7.14, meaning everybody gets the most up to date version of the game. Here's what's new:

There are a few gameplay changes. I've read comments about how some players found skills much more useful than regular attacks, so I tried to balance that by having attacks always damage armors.
Damaged armors are less and less effective as their health decreases from four to zero, but don't worry, they get repaired at the end of every battle.

There's a useful shortcut now available in battles during commands selection. With "Back" you enter View mode without having to switch to the second selector.

Finally, the game now has an amazing soundtrack made of seven engaging original tracks composed by Jack Le Breton.

It's been a while since the last update, development has slowed down a bit, but I finally reached a point where I feel that my early access goals have been met, so this is features-wise the version of the final release. I'll be doing bugs fixing of course, especially on multiplayer, which is the section of the game that has been tested comparatively less.

The official release date is 1 January 2019.

If you want to get the game at the early access price, you still have a bit of time.

Thank you all for following and supporting the development of the game during early access, and for all the feedback, questions, suggestions, reviews and bug reports.
It's been a teaching experience. The world of game development is tough. Even if you're a single indie developer, in the mind of the players you're compared with games having a twenty-fold price tag. I hope I delivered a game that is artistically worthy and can offer some hours of challenge and entertainment.