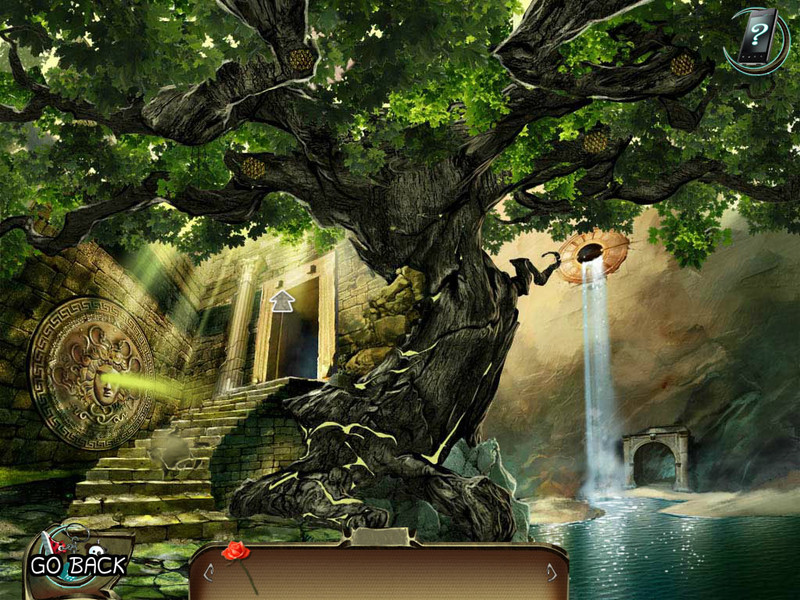 Join anthropologist Alexia Crow in this introspective and insightful puzzle adventure. While traveling deep in a forest, she becomes trapped in a mysterious cave and soon finds out she's not alone.

A centaur named Chiron also inhabits the cave, and his sole purpose is to train epic heroes. It was he who was responsible for the legendary heroics of Achilles and Hercules.

Chiron will test Alexia's wit and cunning by forcing her to solve challenging puzzles, meant for only the world's greatest heroes.

Join the millions who have already discovered the Alexia Crow series and regularly proclaim it to be one of the best adventure game series ever made! 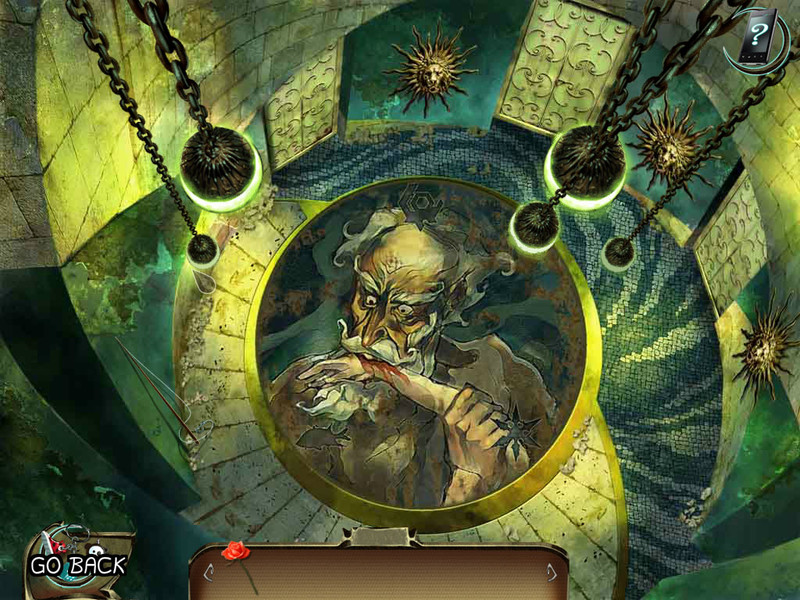 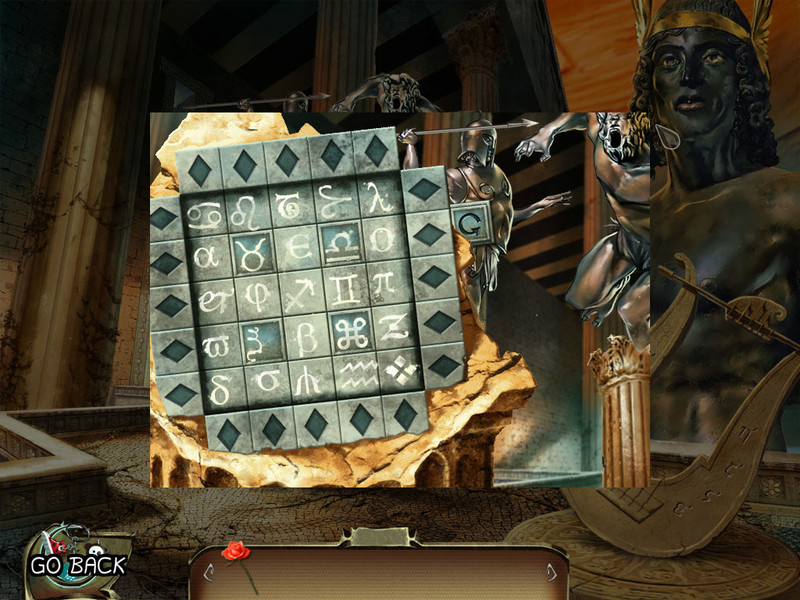 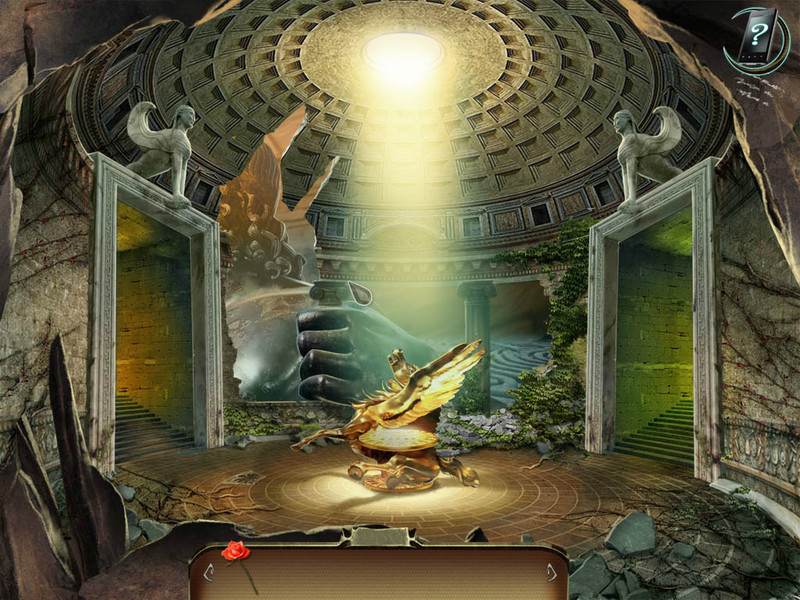 I will start with the positives. I really like the artwork, it has a nice painterly feel. I also enjoyed the puzzles, though they perhaps could have been a little harder. The voice acting, while short and a bit repeatative when clicking something incorrect, was decent.

And now for what I felt could have been improved. The game is VERY short. The story, while interesting, is not very interwoven into the game itself. I felt like I was given a bit of the story then thrown into a series of rooms almost unrelated. While trying not to include spoilers, which would completely ruin any gameplay this game has, some of the interactions could have been more intuitive.

For a game like this, I wish Steam had a neutral recommendation. If you find it on sale, perhaps it is worth your while, but not for the full price. If this had not been just Chapter 1, this review probably would have been a lot more positive.. I feel misled and cheated. This is *only* Chapter One - at no place in the description or title is that made clear. If I had known, I'd have waited for a full (or fuller, anyway) version. Perhaps I should have dug deeper, but it is the norm to post that info in the description.

As far as the game itself: the art is very good. That's about all I can say positive.

The puzzles are very simple; however, you are often left hanging with inadequate input. While I don't expect to be hand-held, basic info should be available (there is at least one puzzle where you can work it and work it - but nothing happens unless you "activate" the pieces - which is not indicated at all, not even a simple "Hmm, this fits but something's missing"). Frustrating. Nor is there any guide or indication that you can do things like combine pieces in your inventory; again, basic information.

The storyline is less than gripping, the scripting poor and the voice acting annoying. You cannot skip through it either, as far as I was able to tell.

I generally enjoy this type of game as a light, relaxing activity. Between the lack of information, simplicity of the puzzles and lack of fair description I have to downvote this, despite the very professional art. Simply not worth the price for one chapter.

. A really good game, not boring in any way. A good puzzle game, unusual in a way.. Whilst the game is a good click-and-point adventure, there's a few negatives:

-bugs-
I've suffered a few issues with the game, either graphical or crashes.

-gameplay-
Some inventory items didn't display correctly, and some elements of the UI were also a bit picky about where I clicked, where others were quite loose.

-lack of chapter 3-
Despite assurances, a combined lack of updates to the game or forums seem to indicate the developer has abandoned the game - which is a shame considering it's online already.. nice puzzle game