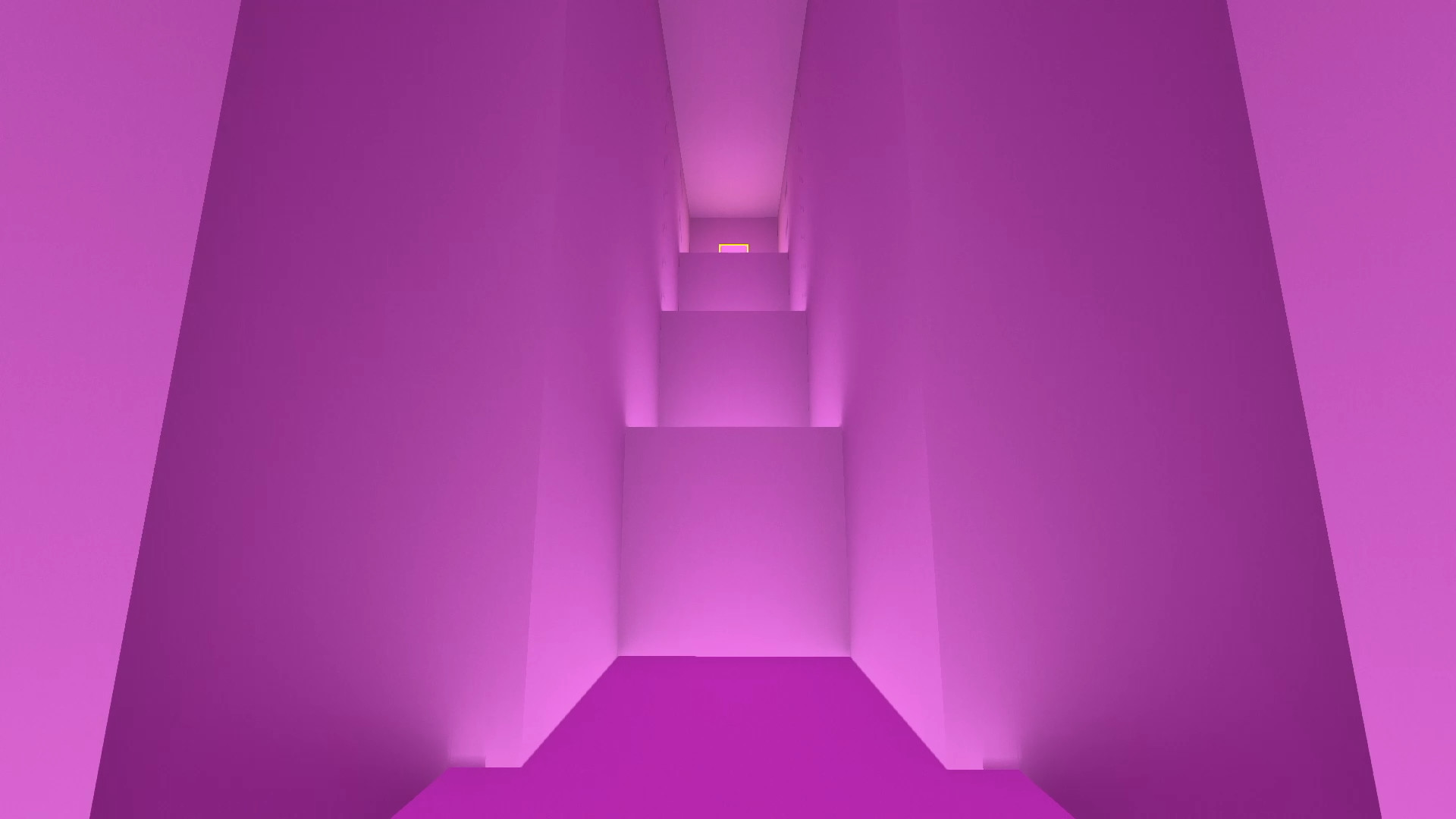 ECHOPLEX is a time-bending puzzle platformer with a full-motion video story. Trapped in a mysterious looping simulation, you are followed by an “Echo” -- a duplicate of yourself who repeats everything you do. Each level contains a memory fragment that reveals more of the story — but to reach it, you must outsmart your Echoes in ever more challenging ways. 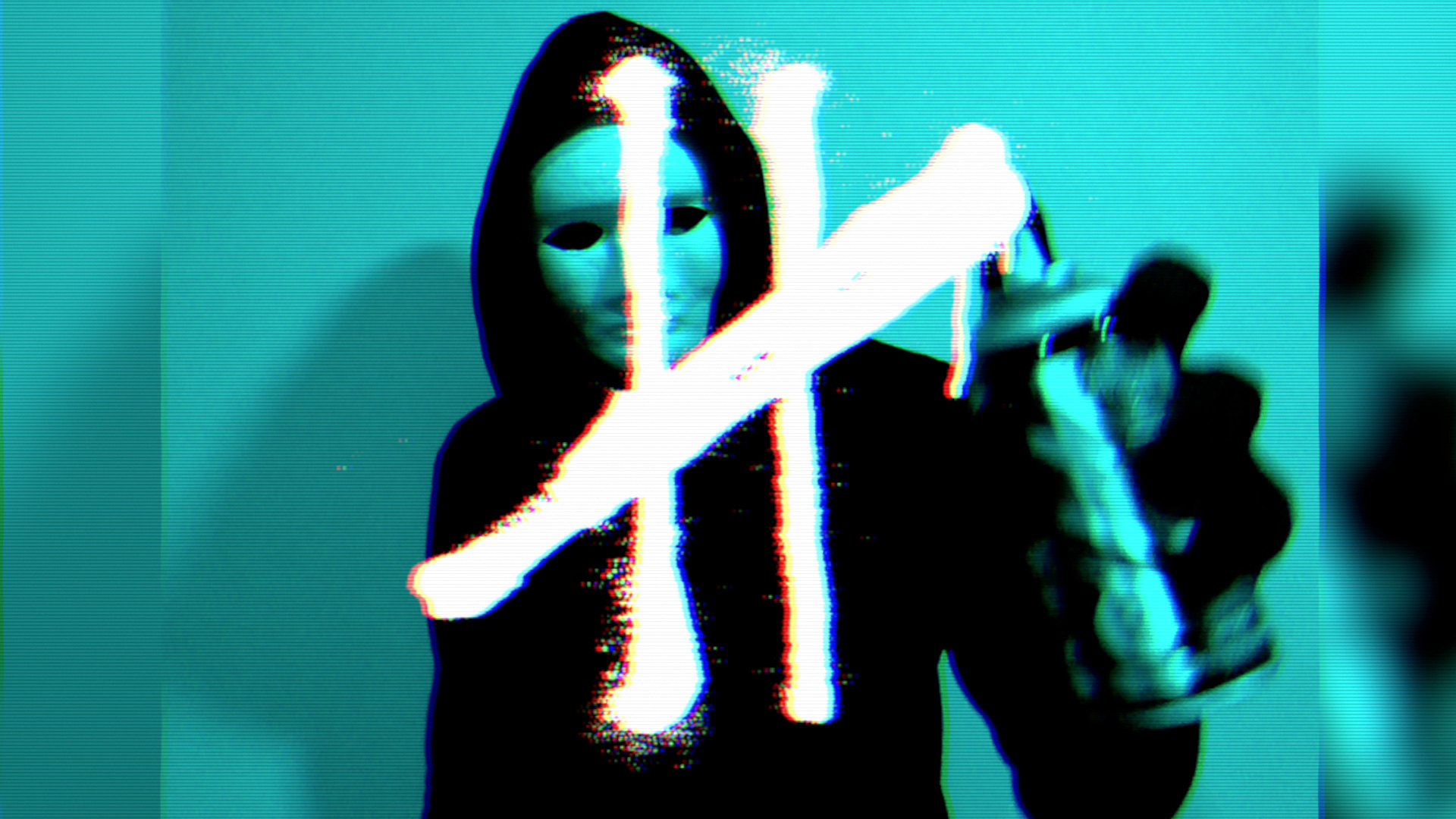 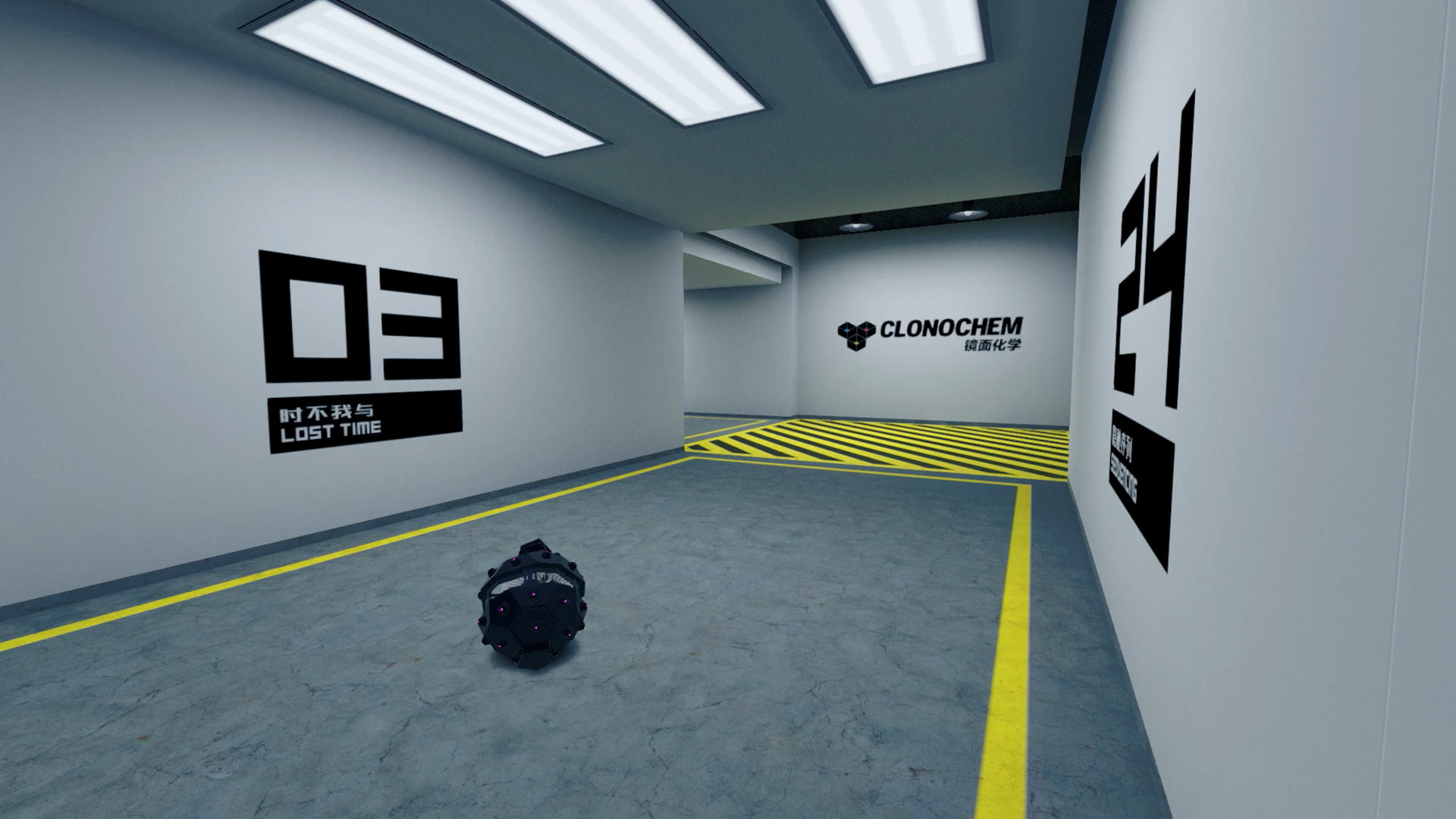 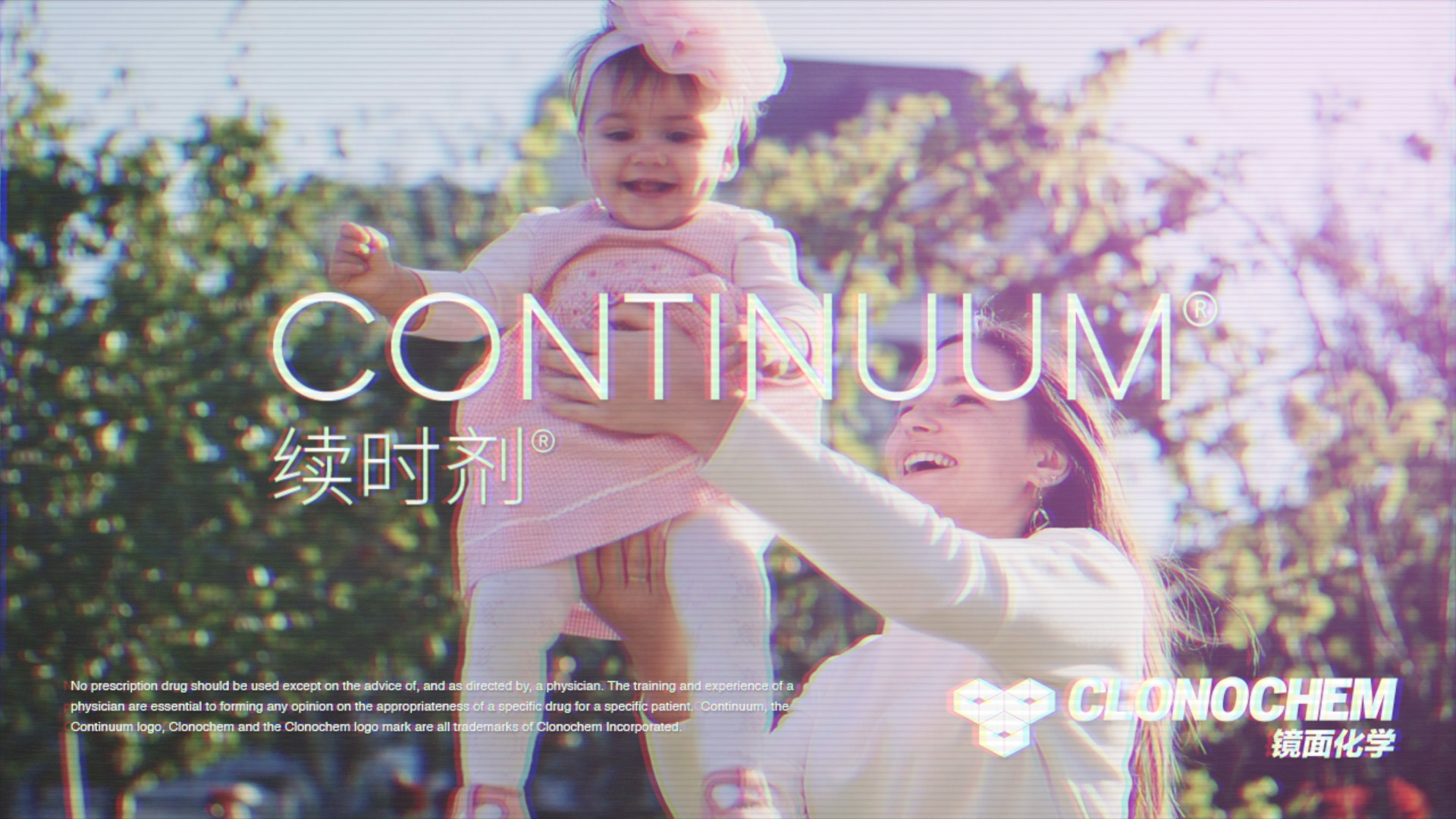 
Enticing, complex, and lots of fun. It feels like portal, but more thrilling. The follower mechanic literally made me jump several times. The story is a bit difficult to piece together, but I am keen to see where it goes. And hell yeah for South African gaming!. Echoplex's premise of Echos that follow you is brilliantly executed and very unique. It also builds up nicely, introducing some unexpected complications.

Absoutely love the minimalist and unique visual style, and the live-action story that unfolds is really well done with some quality voice acting. The story is an intriguing blend of dystopian sci-fi, with elements of horror, and even some wry humour.

For me the mark of any good puzzle game is when I can't stop thinking about the mechanic long after I've stopped playing it, and Echoplex does exactly that.
. At first, I got the game, and was really interested by the whole concept and gameplay. I continued to enjoy it until the 10th level, where drones are introduced, and suddenly, the mechanics of the game change. With puzzle games, I should be able to use logic to complete tasks, but the drones practically rely on chance, and for me, they never do what they're meant to do. On top of that, one single hit from these drones forces a level restart, which is really infuriating when I'm inches away from completing the level and get shot in the back.. raise aginst the clock. i hate it not enuff time. and no way to make it easyer. it set to expert. they didnt follow the #1 role of game makeing. if i you make a game and its easy for you then thats the hard mode. beacuse you made it and know every move that needs to be made and when.
can you say rage quit..... good.. then redo your game and add more time..... fighting the clock and puzzle.. I have no words to offer except these three:

If I attempted to describe why it would be doing ECHOPLEX a disservice. You will understand once you experience it for yourself. Or will you?. Really Enjoyed the visual style and over all gameplay. The difficulty scaling was perfect! So much fun and frustration!. I had the privilege of playing the demo at rAge Expo and I am quite happy with the progress that has been made on ECHOPLEX. Still a long way to go before I can call it a finished game but I like the direction it's headed in.

The puzzles are extremely challenging even early on in the game, but also very rewarding once you complete a level.

Looking forward to the end result and I'll keep this review updated as I progress through the game.