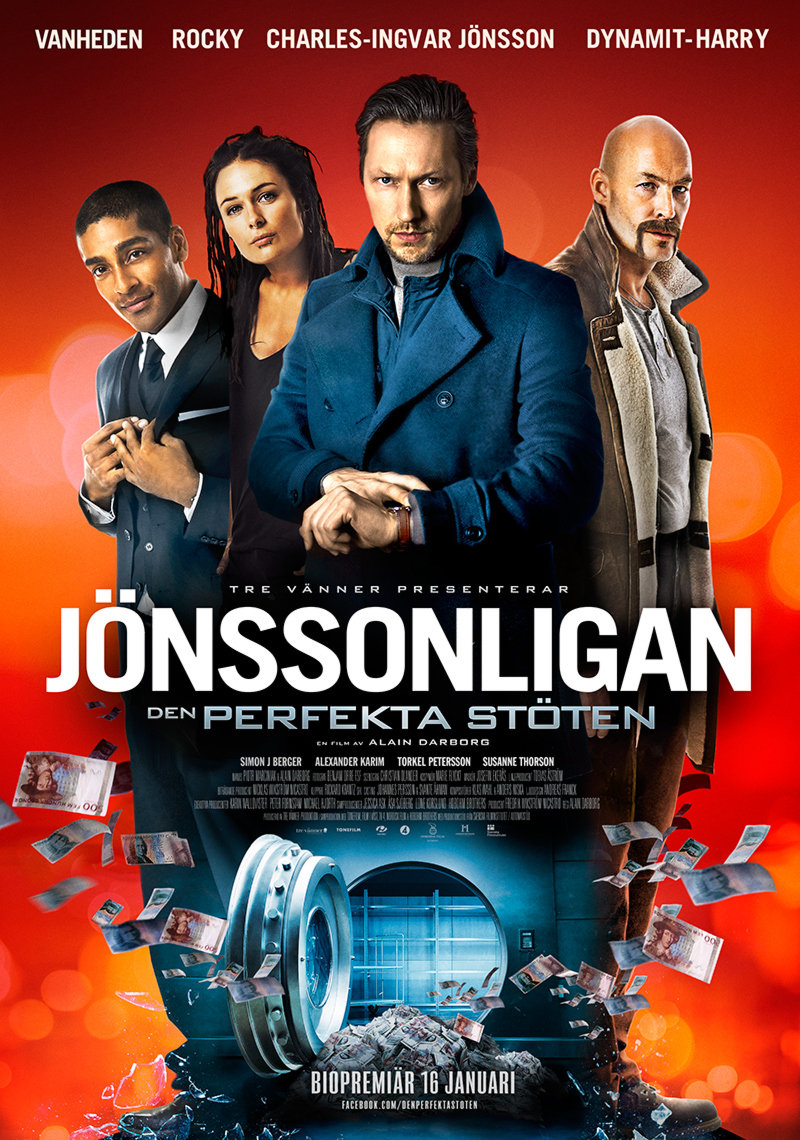 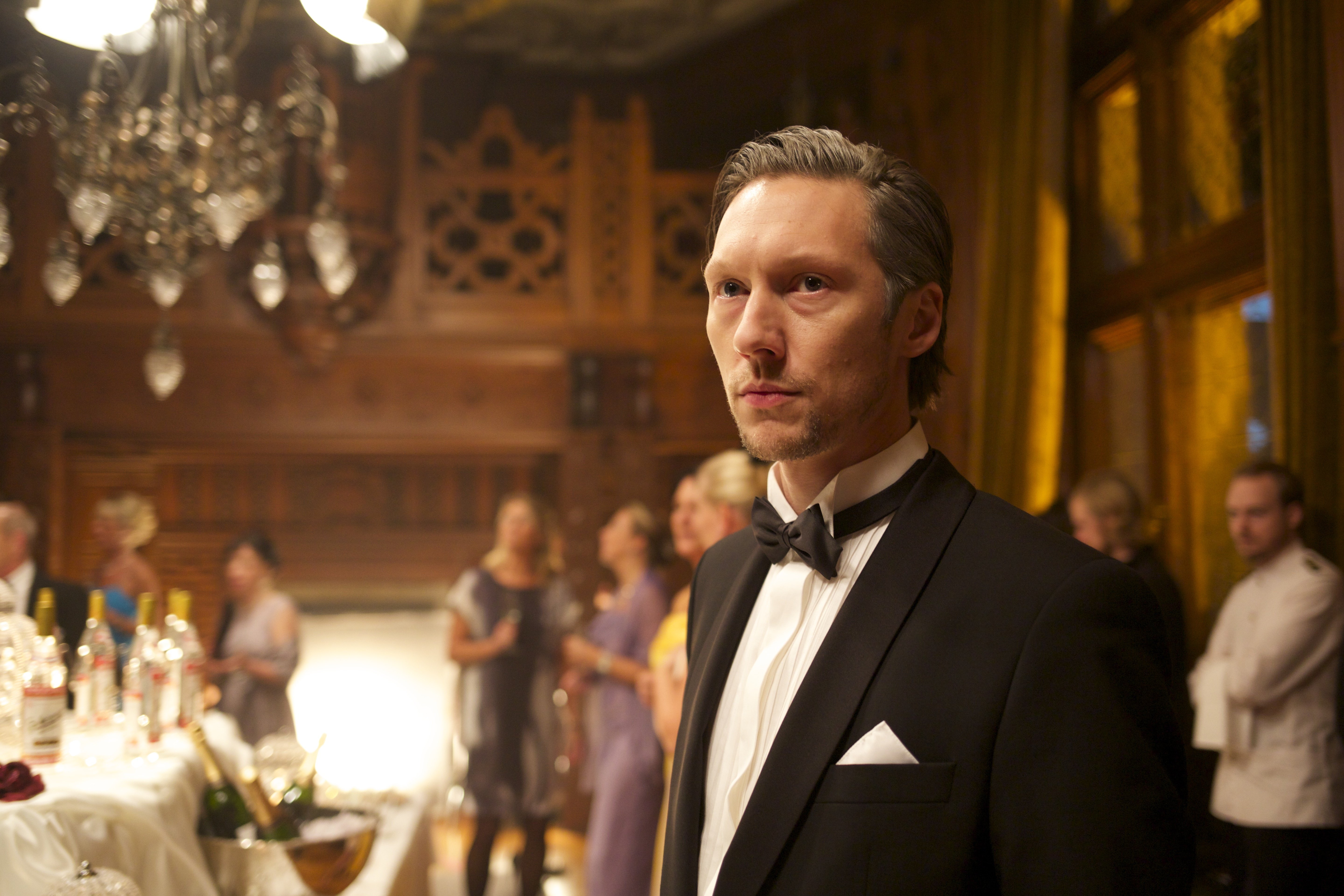 Charles Ingvar Jönsson gathers three criminals to take vengeance upon the people who killed his uncle.
This was so bad that I had to write my first review. It really brought out the grouchy film critic in me.

It's as if the creators haven't made up their minds as to what kind of film this supposed to be. In some parts it is a serious, thriller style heist film. In other parts it is the same silly slap stick comedy as the original Jönssonligan films. The combination doesn't work for me.

Many of the dialogs sound dry and 'written', at times even dorky. Not sure if this is because of a badly written script or bad acting - maybe both.

In places the footage looks plain amateurish. Lots and lots of tight shots make it hard to get a physical sense of location and direction.

The supposed emotional connection between two of the main characters also feels completely unbelievable - they have about as much chemistry as two rocks.

The music lacks timing, with overuse of dramatic bass effects even when there isn't any real suspense, sometimes drowning out the dialogue.

There are also plenty of plot holes. Things that fall into place just a little too conveniently.

All in all, this was a huge disappointment, and a far cry from the quality of the original film series. I had big expectations for this movie, it is not easy to take an old franchise like this and make something good. But they really did, not just something good, they did something amazing! This might as well be the best Jönssonligan movie I have ever seen. Looking forward for more movies in this series!

The cast is great and the plot is Amazing. There is just the right amount of comedy combined with action and excitement and the makes have made a really good work. I love the fact that you can recognize the classical characters in the new ones, in a really good way. They are different but on the same way they are themselves.