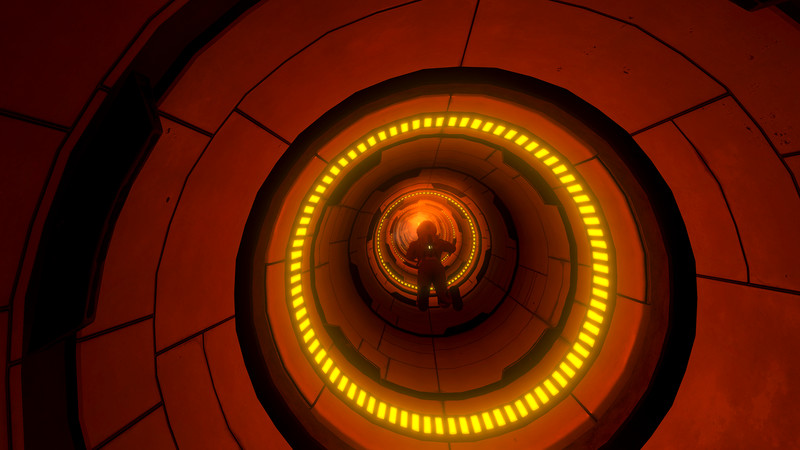 Features:
-3 game modes: Solo, Co-Op and Deathmatch
-Intense Deathmatch in zero gravity for up to 8 players
-15-30 minutes long Journey mode, the most immersive journey ever, especially in online in co-op
-New Innovative way to move freely in VR without suffering motion sickness
-Play with or without room-scale
-Electronic ambient soundtrack composed by platinum selling HIM frontman Ville Valo.

Game's focus is on environmental storytelling, as the game features no dialogue or cinematics. b4d347fde0 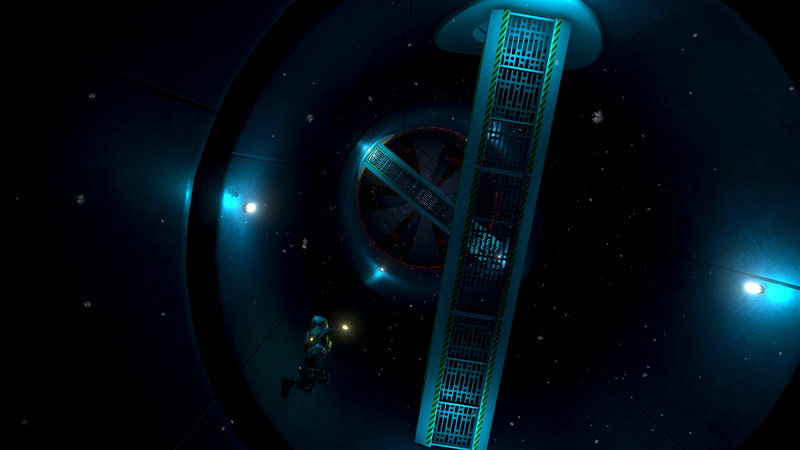 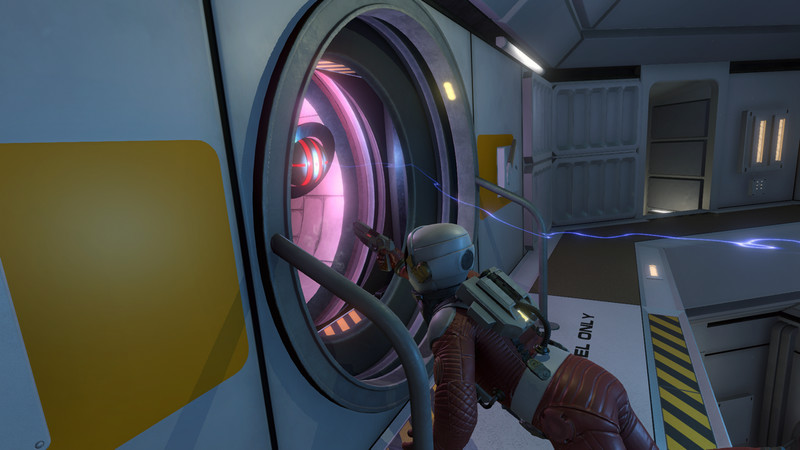 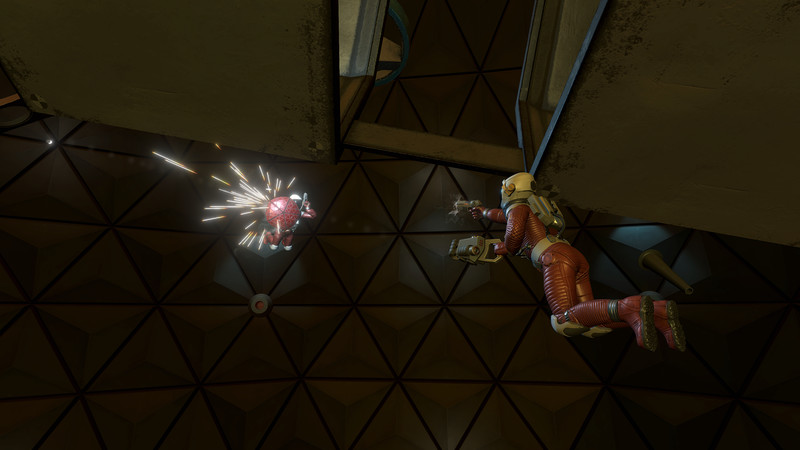 
very fun cool atmosphere, lamley short, should be a free demo to a much bigger game. the only reason i give it a thumbs down is the fact i paid for it. otherwise awesome.. I've loved this game from the start and to try and get my "weightless" fix I tried Detached...I was over it within 10mins due to the helmet being in your way and the locomotion controls.

Downward Spiral had made perfection by giving you the freedom of movent with the most imersive sense of floating I've encountered thus far. Nothing has come close. I truly hope the developers keep building onto this system becase in my opinion (and I've played a lot of VR games) they've struck gold.

Can't say it enough...guys please...keep this project alive. It's truly one of the best out there.. I thoroughly enjoyed this. Well worth the low price just to go on the 15-20 minute journey of moving through zero gravity. I particularly like having to push off the environment around you to get drifting through space. It brought back fond memories of reading Ender's Game. You are given another movement option later, which is very practical while not as immersive.

I'm not sure what to think of combat. I was more attached to the experience of the environments.
I couldn't find a match to try out the deathmatch mode--I imagine the player base isn't that big. If you search for a match there are [ro]bots that spawn for target practice. It's something, but not a reason to buy the game.

There isn't really anything in the way of story here.
The flashlight you get is not needed anywhere, but I really like how it works and would like to see some scenarios to use it in beyond this Prologue.

If you've played BBC's Home a VR Spacewalk, I still recommend checking this out. Home is basically an on-rails game. Better graphics, but the lack of freedom in movement does not compare to the zero g experience in Downward Spiral.. Pretty short, but quite promising for the full game. The end was impressive. The zero gravity locomotion and hand animation pales in comparison to Lone Echo so I hope they work on that for the next installment.. Where the f**k is the next part? I have a bunch of papers to throw!. Cool zero gravity simulator, very nice graphicals, sort of 80's inspired enemies to shoot. Short but good. I think having played Lone Echo might have tainted my love for this, as LE is a major upgrade, but if you haven't or don't intend to play that game, check this out. The helmet and gloves are cool. Just feels a bit dated. Worth checking out!. + Super polished
+ Great movement (thanx to zero gravity)
+ Visuals!
+ Nice for a demo as you dont have to explain a lot