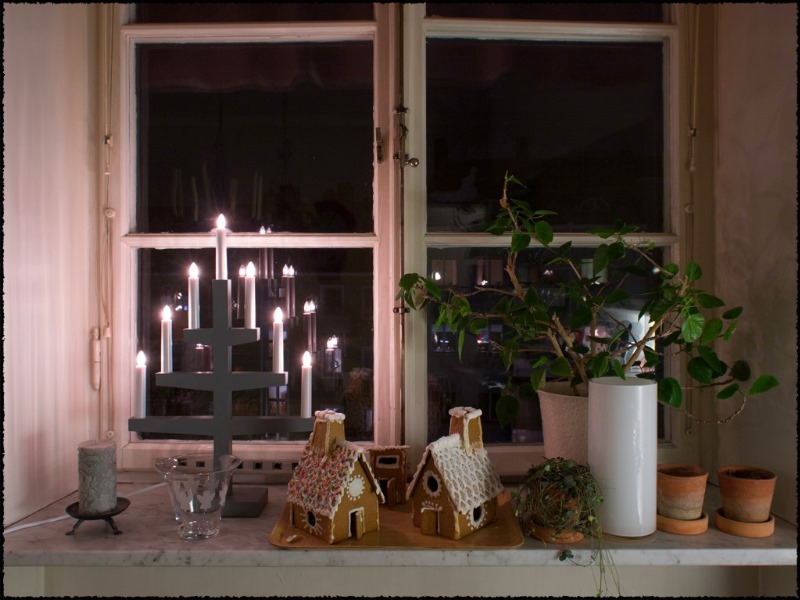 In 1994, the Swedish engineer, entrepreneur and adventurer Malte Stierngranat was buried in a pyramid that he had designed himself. The pyramid was erected almost half a century prior to his death, on a piece of land that Stierngranat bought close to his home. He also had his own personalised coffin built, which he always took on trips, even shorter ones.

Carol is contacted by the cleaner George in the middle of a cold Swedish winter. This leads her on a journey in which she has to delve into Malte Stierngranat's illustrious life and his legacy. George is the cleaner and caretaker of Malte Stierngranat's son, Erik, and his family. The entire family, which is one of the wealthiest in the city, has gone missing. George is left without a job, and without a final paycheck. He's also worried about what has happened to the family.

When Carol believes that her investigations have led her to a dead end, the boyfriend of Malte Stierngranat's granddaughter is found dead in the family's old barn. The police investigation shows that his body has been lying in the barn since the family's disappearance.

Bosch's Damnation is the first Carol Reed game which takes place in both the winter and in the summer. It features numerous incredible locations for exploration, ranging from the surrealistic and idyllic to the gritty and filthy.
The game is mouse driven and features a classic adventure game interface.
There is absolutely no need to have played any of the previous Carol Reed games to fully enjoy Bosch's Damnation. The game starts with an interactive tutorial which explains how to play. And dont worry about getting stuck. The game features a hint system which you can consult any time.
The game takes place in Sweden, but is in English. All dialogue has optional subtitles.
The game contains no graphic violence or strong language. It has no action sequences, and is suitable for ages 15 and up. You can't die in the game. b4d347fde0 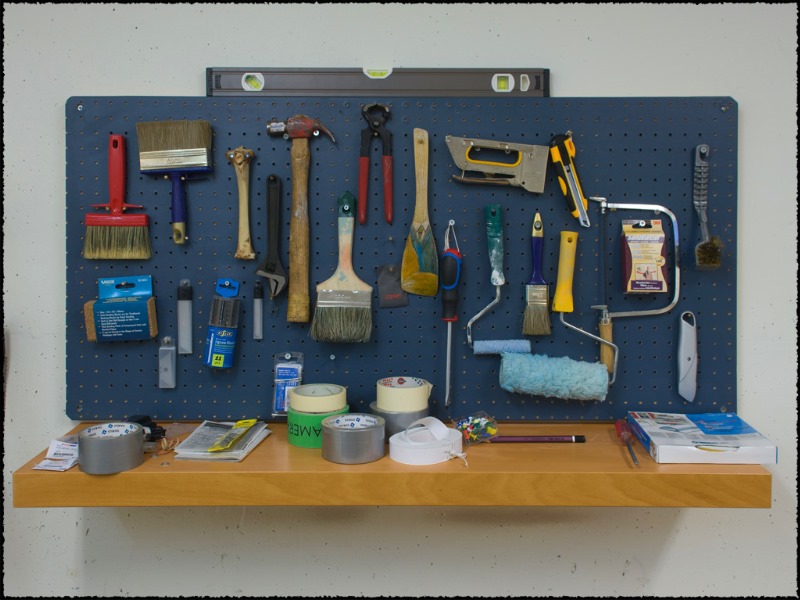 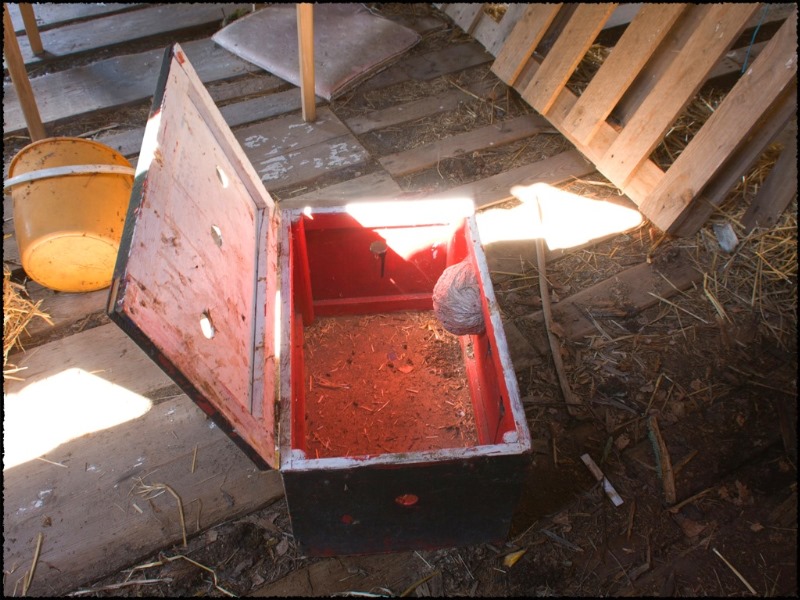 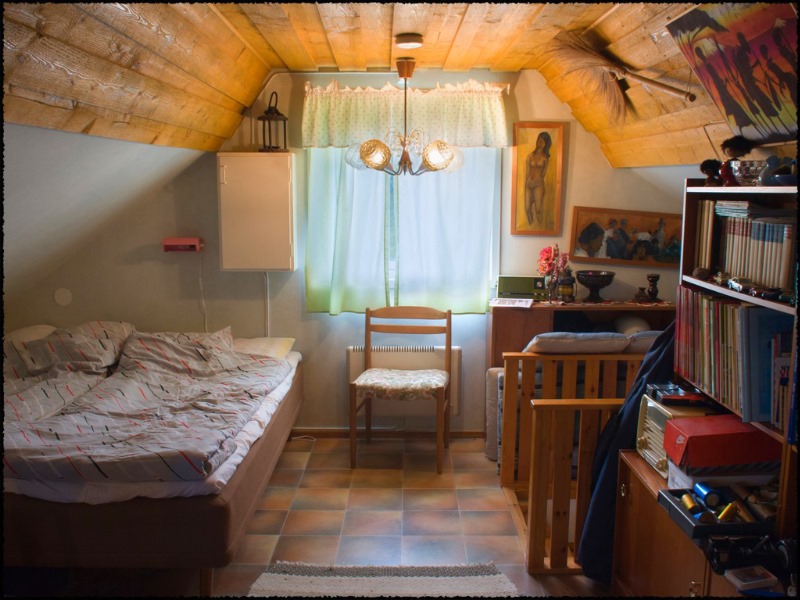 
I recommend this if you like point and click adventures. It's a murder mystery set in Sweden with interesting locations and easy but satisfying puzzles, partly due to the fun hint system which I used a bit too much:)
The visuals are real photo's and look fantastic and along with a weird and wonderful soundtrack create an atmospheric game.
Well worth picking up, especially in a sale.

Just wish the rest of the series was on steam!. pros

- gorgeous environments are presenting with colorful first-person photographic stills.
- calm and immersive atmosphere in many places
- easy to solve and enjoyable puzzles
- easy to use interface
- a intriguing detective story

- Lack of interactivity many environments and you can't go all places these locations
- Dull voice acting. Beautiful point and click adventure game that is very light on plot and puzzles besides simple inventory- based or "find the key" ones. While the photo-based graphics are immersive, the large world could have been utilized better with more interaction points (there were suprisingly few for a rendered world that large). I do not know a lot of Swedish history, so several of the museum locales were interesting (mannequins?!) but I could only interact with things in 1-2 rooms out of 6 (seriously there were whole rooms with nothing to do in them). The puzzles in these locales weren't related to any of the objects in the rooms, aside from a random abacus and Bosch painting, so could have been done anywhere. It would have been nice to have the puzzles better utilize these locations (maybe I could have learned something). Would recommend in the under $6 range.. I learned about Carol Reed games when I was adding profiles for Neoseeker. Given the fact that I frequented a lot adventure games sites, I naturally was drawn by the Carol Reed series (which was at the 5th game I think). I've immediately liked the quality of the photos and the concept of being a foreigner in Sweden.

Unfortunately, back then, I couldn't order MDNA games. And with my life evolving, I"ve kinda forgotten about them. I knew about Bosh's Damnation after adding the profile on Neoseeker last year but still, I didn't order anything. I don't remember if I saw it going through Greenlight. But when I saw the title in the upcoming list, it was wishlisted. And when I saw the release, I didn't hesitate to spent money for it.

So in other words, what's a Carol Reed game? It's a game about a young woman, loving Sweden and solving cases around like a private investigator. This time, a cleaner called her about the disappearance of his employers. Carol began to investigate until the family is giving a sign of life. Carol forgot about it... but in the summer, is brought back into the family's business as the daughter's boyfriend is found dead at a barn and the murder isn't from yesterday. Guess who will snoop around?

It's a point and click game, you find objects, you use them, you solve puzzles thanks to clues and you speak with people. The game is done with real life pictures and real people. There is no video inside but you can see differences in the pictures: people are making differents expressions, if you open a door, you'll see it open.

It could be a walking simulator as you're walking from scene to scene without having to search something and each close-up doesn't bring everytime a clue or an object, just a nice view... and the fact that in real life, you would have looked at that. In other words, Bosh's Damnation, which is the 10th game in the series, is trying to stick to reality.

The soundtrack is quite good, the mystery is well done too and the voice actors are also good. But the quality of the pictures and the beauty of some are also the strongest points for the game.

I really enjoyed it. Even the hint system is quite interesting.

I recommend it, mainly for those who love solving mysteries.. Although this isn't a spectacular game, it's not a terrible one either. I would recommend if you can find it on sale and you're a fan of the whole pointy-clicky mystery\/adventure genre. I wouldn't pay the full $11.99 for it by any means, but with a good sale it's a reasonable time-killer. This is one of those games where an option between "yes" and "no" would be helpful. The "maybe" button would be appropriate.

This is a typical first-person point-and-click mystery that suffers from a somewhat lackluster plot and occasionally tedious locations, but is redeemed in my opinion by the beautiful scenes themselves and an interesting sub-plot that interested me more than the main one (one being a current mystery and the other being a fascinating pseudo-historical background story).

The locations are photographic (rather than animated\/graphical) and lovely. However, the locations are also sometimes far more sprawling than they need to be. With 360 degrees of view (four static views per room), if you're someone like me that is used to games that are packed with useable or inspectable objects in every corner, you'll find yourself getting annoyed with the sheer expanses of emptiness. I probably could have finished the game an hour faster if I didn't feel compelled to check every nook and cranny for something, anything, that I could use.

And then, there are times when you finally find something you can interact with, and it turns out it's just there for the hell of it. You can poke it and prod it, but then you have to put it down and move along, all the while wondering why it was even there.

There is full voice acting for this game but they sound absolutely bored out of their minds. Very, very "blah" dialogue.

What to do next isn't always that obvious, but there is a handy in-game guidance system in the form of your player character's notebook (although it would have been nice to see incremental hints; there was one part that I just wanted a quick shove in the right direction and instead it gave me the entire solution to a puzzle in gory detail).

So if you can find it on sale and like this type of game, it's worth a go, especially if you've exhausted your supply of comparable games.. A mellow point-and-click mystery game with real photo graphics and Hieronymus Bosch paintings!

You will probably use the hint function a bit, as some of the objectives and items are not obvious.
I actually overlooked one item, but fortunately it did show up somewhere else.
Kudos to the developer for thinking of that. >.>;

I found it pretty interesting, being partly Swedish myself and curious about the culture.