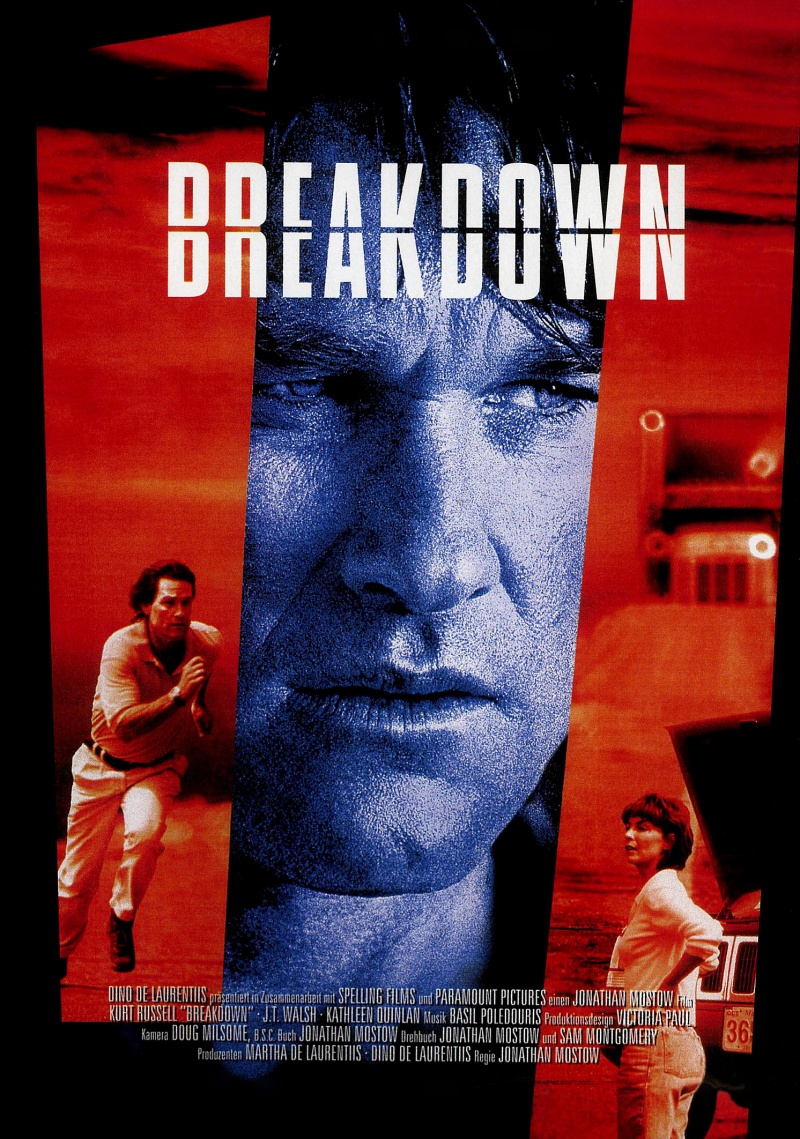 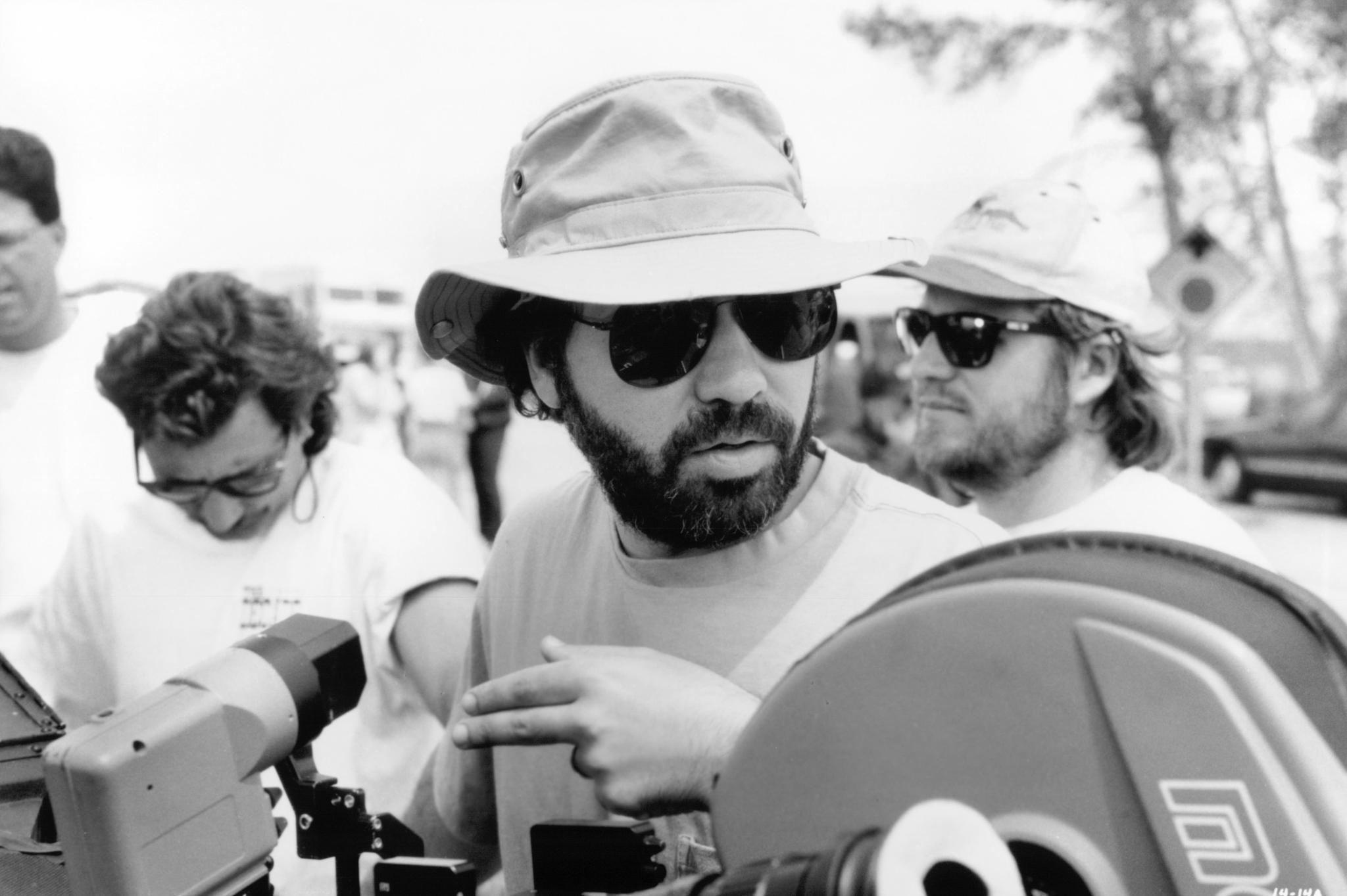 Jeff and Amy Taylor are moving to California and must drive across the country. When they find themselves stranded in the middle of a desert with hardly anyone or anything around, their trip comes to a sudden halt. Amy had taken a ride with a friendly trucker to a small diner to call for help, but after a long time, Jeff becomes worried. He finds that no one in the diner has seen or heard from his wife. When he finds the trucker who gave Amy the ride, the trucker swears he has never seen her. Now Jeff must attempt to find his wife, who has been kidnapped and is being held for ransom. But who can he trust?
A man searches for his missing wife after his car breaks down in the middle of the desert.
Jeff & Amy Taylor are on a cross-country road trip, moving from Michigan to California, when their car suddenly breaks down on a remote stretch of highway. When a trucker, "Red" Barr, stops to offer some help, Amy goes with Red to the closest town to phone for a tow truck. Some hours pass and when there's still no sign of a tow truck or Amy, Jeff becomes concerned, so after managing to finally get the car to get going again, he travels to where he was supposed to meet his wife but there is no sign of her. Out on the road again, Jeff comes across the same trucker that was supposed to help the couple, but the driver denies that he's ever seen him before. Adamant to find out what has happened to his wife, Jeff finds himself being caught up in a deadly game for survival and a race against time to find his wife.

Breakdown is a classic example of a really good, cat-and-mouse action/thriller that doesn't fail to deliver with good performances from both Kurt Russell and J.T. Walsh. Russell brings a nice believability to his character that he's just a normal guy (and doesn't have any ex-forces or martial arts training that so many of these types of movies have for their main "good guy") who's desperate to find his wife, and Walsh is just classic J.T. Walsh in playing a guy you just love to hate.

The story, while being a wee bit predictable in a couple of places, has enough twists and turns to keep your interest and to keep you guessing as to what will happen next for the most part. The film is also not lacking in suspense or tension either. Does it keep you on the edge of your seat? Well, I guess that depends on how much suspense you need in a film for that to happen, but for me there's more than enough here for the majority of viewers to feel a decent level of tension.

Mix this with the very believable performances from Russell and Walsh and you have yourself a really good thriller with a nice amount of action. I definitely recommend giving this movie a go. Well i must say, what a film!! Okay I may be going over the top but i haven't been this engrossed in a film for a long time. It had everything a good action needs, a strong hero (Kurt Russell) the three evil bad guys who were hell bent on getting what they wanted, car chases, teetering over bridges - i loved this film!

It's one of my favourite films now, i should have taped it, i want to see it again! Jonathon Mostow, who wrote the script and then directed the movie, travels mostly familiar backroads and crosses bridges when he comes to them, actually managing a pretty good cliff-hanging denouement on the latter.