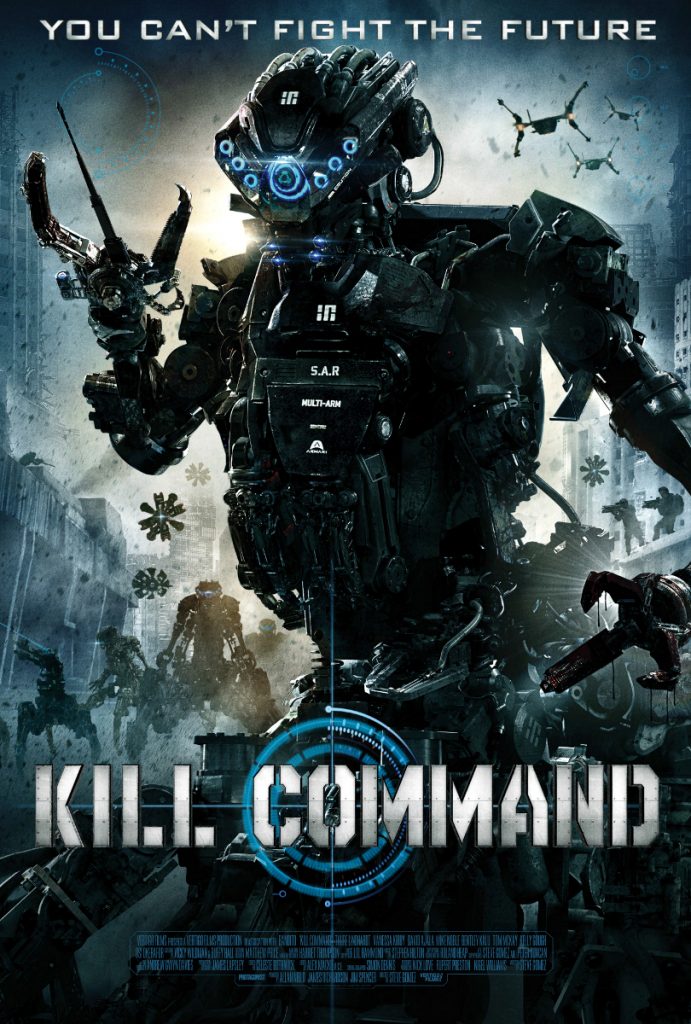 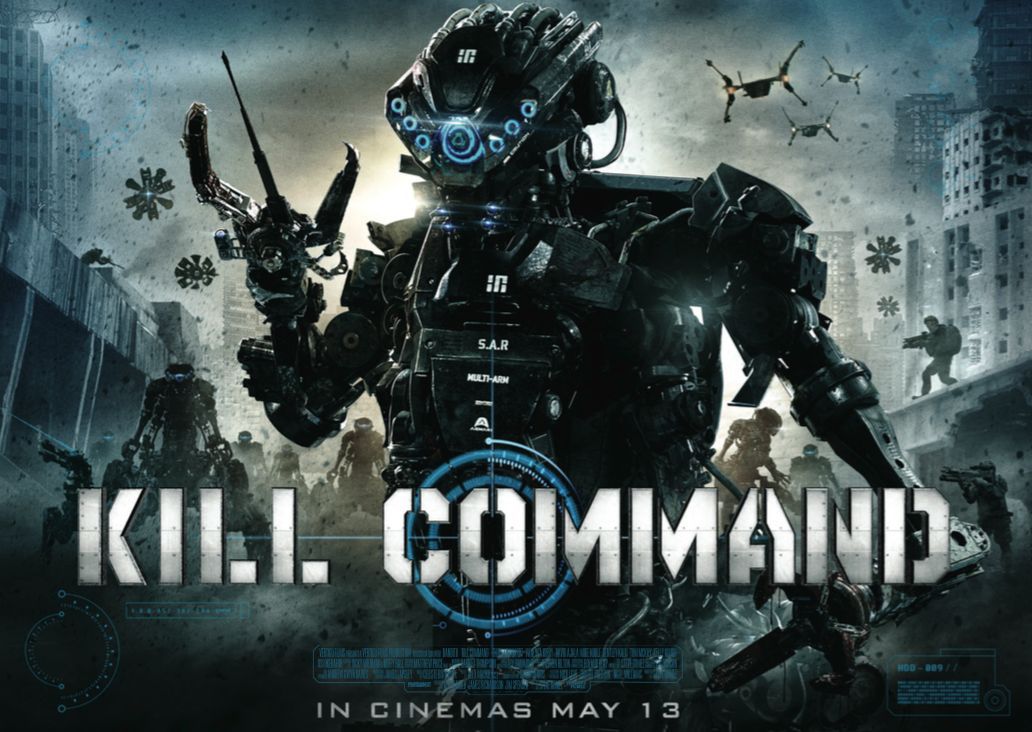 Set in a near future, technology-reliant society that pits man against killing machines.
Set in a near future, technology-reliant society is creating killing machines. Against this backdrop an elite Marine unit is helicoptered in to a remote, off-the-grid island training facility, to test the capabilities of the latest prototypes. They set up positions and make short work of the AI targets in the killing field. However, overnight their sentry goes missing, and when they find the corpse the next day they find themselves in the killing field and the tables have turned. The Marines fight to survive on an island that is overrun by an enemy intelligence far beyond their predecessors, which learns from their every move.
Just watched Kill Command.

What is there to say? Thirty years ago, you'd go to a video store and there would be lots of futuristic sci fi/cyberpunk/distopian/futuristic military type films available for rental, most of which never made it to the cinema screen and starred actors you'd never heard of and would never see again. THIS is the 21st century version of those types of old VHS film.

Good things in this - the actors can all generally act and are pretty convincing, even in their death throes. The CGI special effects are exceptional in places, moreso for what is a clearly low budget film - the main antagonist (the big bad boy killing machine robot with caterpillar tracks) is truly awesome. Scared the crap out of me. There are times when you'd be forgiven for thinking it was actually a real model of a robot it's so well done. Why do they always make these killer robots look completely evil?? Anyway, it must be computer generated and its really good! The flying drones which repeatedly kept bugging the squad in the film were less convincing and while I'm sure they were needed to add to some of the scenes, they were generally a nuisance mainly because they were not as realistic.

Battle scenes, flying projectiles and explosions were all pretty awesome.

However, as with everything I still found some faults. The complete lack of a back story of any kind at the outset was pretty lame really. The individual I watched this film with asked me 20 minutes into it if they had missed some kind of Blade Runner-esqe text introduction at the start that I may have fast forwarded... nope. There was none. It would have been much better with a clear back story.

The fact that these highly trained futuristic computer augmented soldiers seemed unable to see these clunky caterpillar tracked robots approaching them in a forest that was hardly dense was also a bit implausible... so you're telling me a highly trained soldier is sneaking about and this behemoth of a killer murder-droid with half a Sherman tank stuck to it manages to jump on him from out of no-where? Suspend your disbelief if you will, and remember, it's only sci fi. While I would have been disappointed if I'd been sitting in the cinema watching this it is certainly adequate for (and clearly made for) a home movie. My rating is 5 out of 10. I would watch this again and I'm sure it would be even better second time around.

Low budget film makers take note of this. This is what you should be equaling at the very least. Well not perfect, but certainly far better than most budget films out there these days. But without knowing the actual production budget it makes difficult judging or guessing just how budget a film it actually was.

Either way, the CGI was right up there with decent major budget global films in my opinion and lots of detail and efforts in the CGI department. So well done to the CGI people on this film.

Acting was well above average for once to. Story was OK and not to much to complain about even if a lack of real back story. But back story aside and the ending maybe leaves things open for a sequel in the future. As this is 1 budget film that looks good enough to deserve a sequel.

All in all a very solid production.