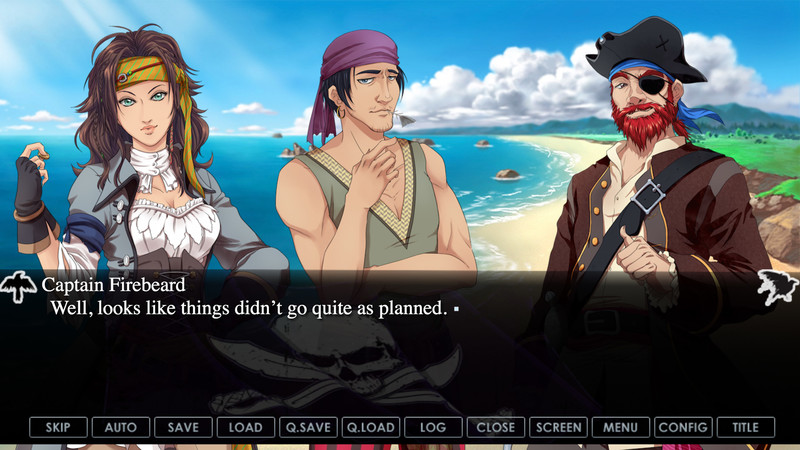 Captain Lucius “Firebeard” Cole is running down on his luck. Increased presence of both the Royal British and Spanish Navy in the Caribbean has meant slim pickings for him over the past year, and on top of that, his ship is in terrible disrepair. It seemed as though Lucius’ days of buccaneering were coming to a close until lady luck brought him a little gift to turn the tides for him; a marooned Spanish Naval officer with a terrible secret in his hands. Will Captain “Firebeard” be able to take advantage of this secret to become the greatest pirate of the seven seas or will he and his hapless crew meet an unfortunate fate? Only you can decide.

“Captain Firebeard and the Bay of Crows” is an adventure/comedy visual novel with an “arcade style” minigame that will have you holding your sides with its sharp humour and at the edge of your seat with its addictive minigame. 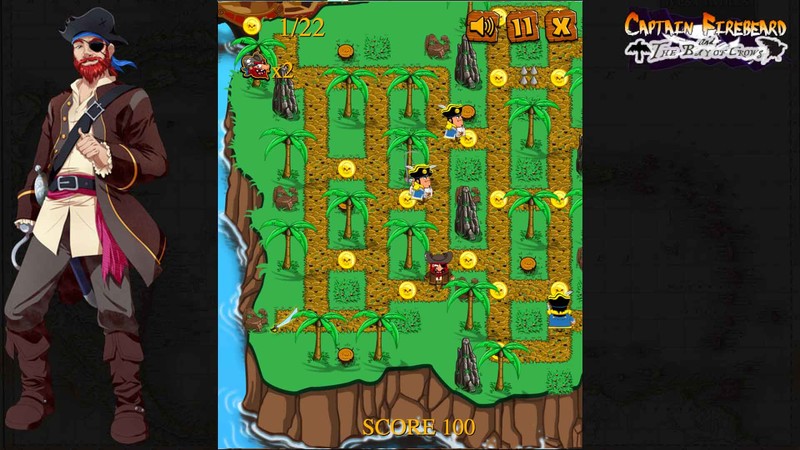 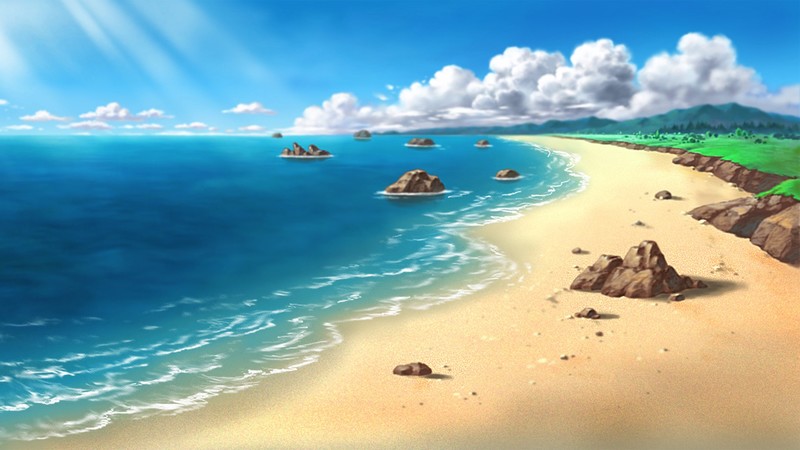 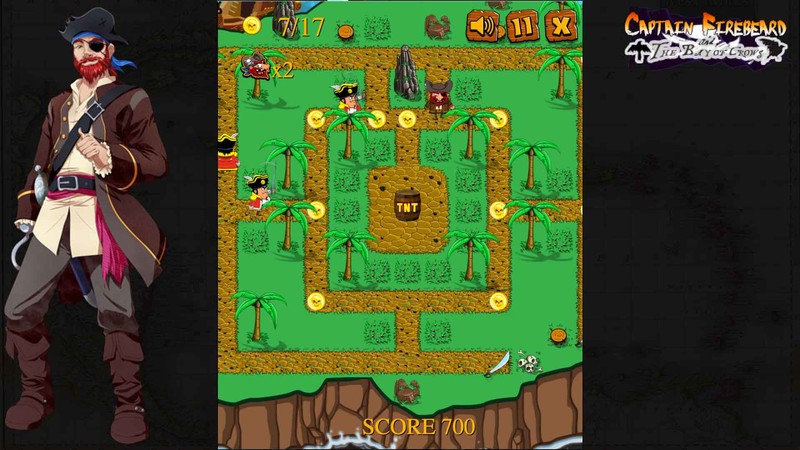 captain firebeard and the bay of crows


This pirate game (long title, can\u2019t be bothered to write it all down) is a charming kinetic novel with a pac-man style minigame. They really should have just written that on the blurb instead but I understand that such a concise description isn\u2019t great for marketing so you\u2019ll have to get your gospel truths from me!

In my usual style I will rattle through my categories:

The plot is interesting and has a splash of real history, which I like a lot. Too many times have I seen things set in the Golden Age of Piracy where certain elements are taken from completely different centuries and then smashed together into one, ignoring historical accuracy. I can tell that everything here is really well researched and correct. The writing was sharp, witty and period accurate. The characters feel realistic and consistent and you do feel that you are on an exciting adventure, which is essential in a pirate tale. I liked the jokes a lot, especially those surrounding the hapless captain and his unlucky crew. My favorite character was probably Lady Wendy; something about powerful, calculating women just does it for me\u2026 mmmm Teresa May\u2026. I also enjoyed that a fellow Frenchman was shown as being a bad\u2665\u2665\u2665\u2665\u2665pirate hunter! That was maybe the best bit for me! Vive La France!

Loved it! Character sprites are bursting with detail and the coloring is really very nice indeed. Great costumes and I really loved how many different expressions each character had. Same goes for the background art, brimming with detail and really does an awesome job of immersing us in the adventure.

As I\u2019ve been playing a lot of Visual Novels as of late I am beginning to realize the importance of UI for a good experience playing it. I think a good IU really does so much in making the reading experience a pleasure in Visual Novels. In the case of this Visual Novel the UI was very smooth and polished. I liked the pirate\/nautical theme a lot and it was decorative yet not obtrusive. A very nice balance and maybe the strongest aspect to this game!

I liked the music a lot. It had a very authentic and pirate-y feel and very much what you\u2019d expect from a pirate game: sea shanties, jigs, fiddle and accordion and a bit of flamenco. There were also a few orchestral tracks for the action scenes. Much like the backgrounds, the music did an awesome job of immersing one in the world of these pirates.

The minigame was cute, but in my opinion, unnecessary. Like it was fun and everything the first time and I can see why having it in the middle might be nice to take a break from reading (or in this case, listening) but all in all it is a bit tedious if you are just wanting to go through the story. Fortunately they put a skip button so yay! It\u2019s just a pacman re-skin really not very hard. The way it was made was nice though, the menu, the items, sfx and controls felt good. It was well crafted but just not my cup of tea.

I\u2019ve played a few other VN\u2019s by this studio and if I\u2019m honest it\u2019s not necessarily their best one, but it is their most polished and I can definitely see big improvements with how they\u2019re doing things. At six dollars for 3 hours gameplay it is a little pricey but I had a good time playing this and just for the hilarious jokes alone, I think it\u2019s worth buying. Games that are truly funny and do tickle the funny bone are rare to find so do get it if you have 3 hours to kill!

Pleasant and easygoing Visual Novel with good polish. Not the best in the world given it\u2019s price but still very amusing.