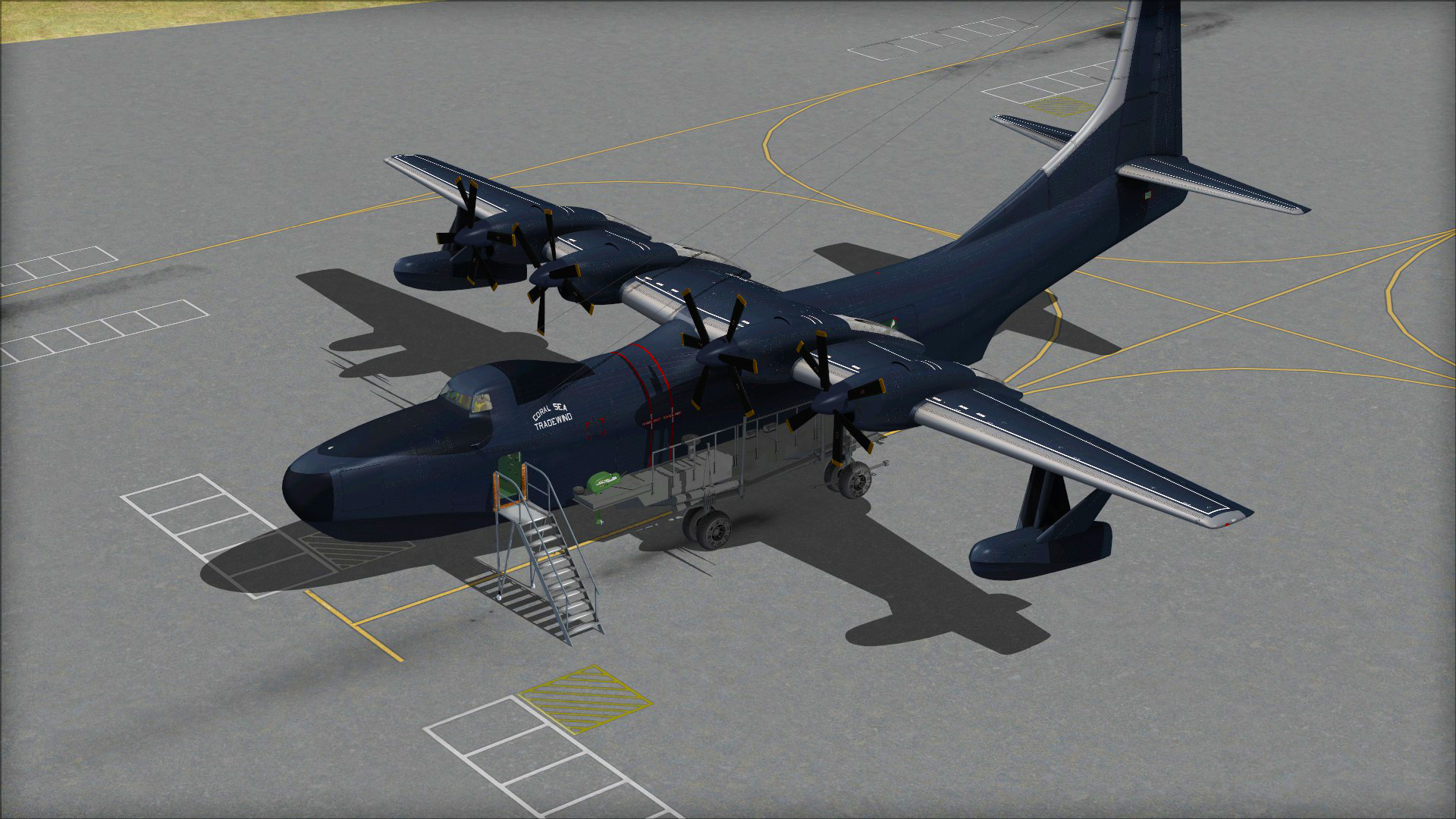 In August 1946, Convair was awarded the contract to build the XP5Y-1 maritime patrol aircraft as a replacement for the troublesome PB4Y Coronado and outdated Martin Mars. Convair had ample seaplane experience with the Catalina and Coronado, as well as access to the development data from the German BV-222 'Wiking'.

Originally developed to fulfil the long-range maritime reconnaissance role, the Convair XP5Y-1 was celebrated for its high-speed blended-hull design, intended to overcome the aerodynamic drag associated with flying boat hulls. Powered by four 5250 hp Allison XT-40-A-4 turboprops, it flew for the first time on April 18, 1950.
At the end of WWII, the Tradewind's patrol/ASW mission was scrapped, however with the onset of the Korean War came new transport and 'mobile base' roles for the R3Y. Thus, 11 re-designated R3Y Tradewinds were built. Several modifications were incorporated into the new R3Y-1 including increased horsepower T-40-A-10 engines, new nacelles, shorter airscrew driveshafts and tailpipes, and V-shaped float struts. Convair later re-designed the nose and added a large hinged door at the bow. This new version was designated R3Y-2 and flew on October 22, 1954. A last attempt at salvaging the project resulted in a refuelling tanker conversion, but this was not enough to save the Tradewind. All were scrapped in 1959. 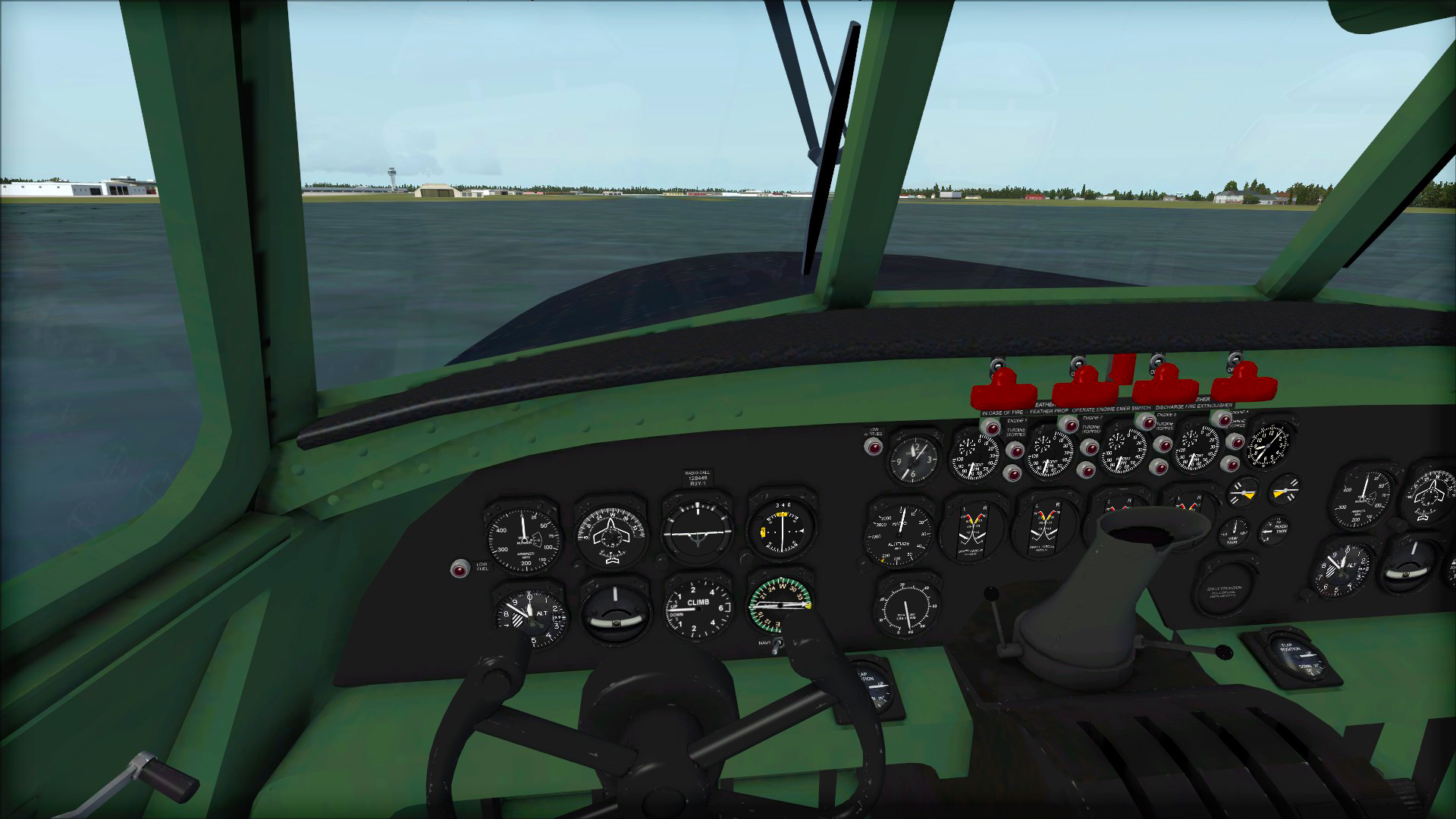 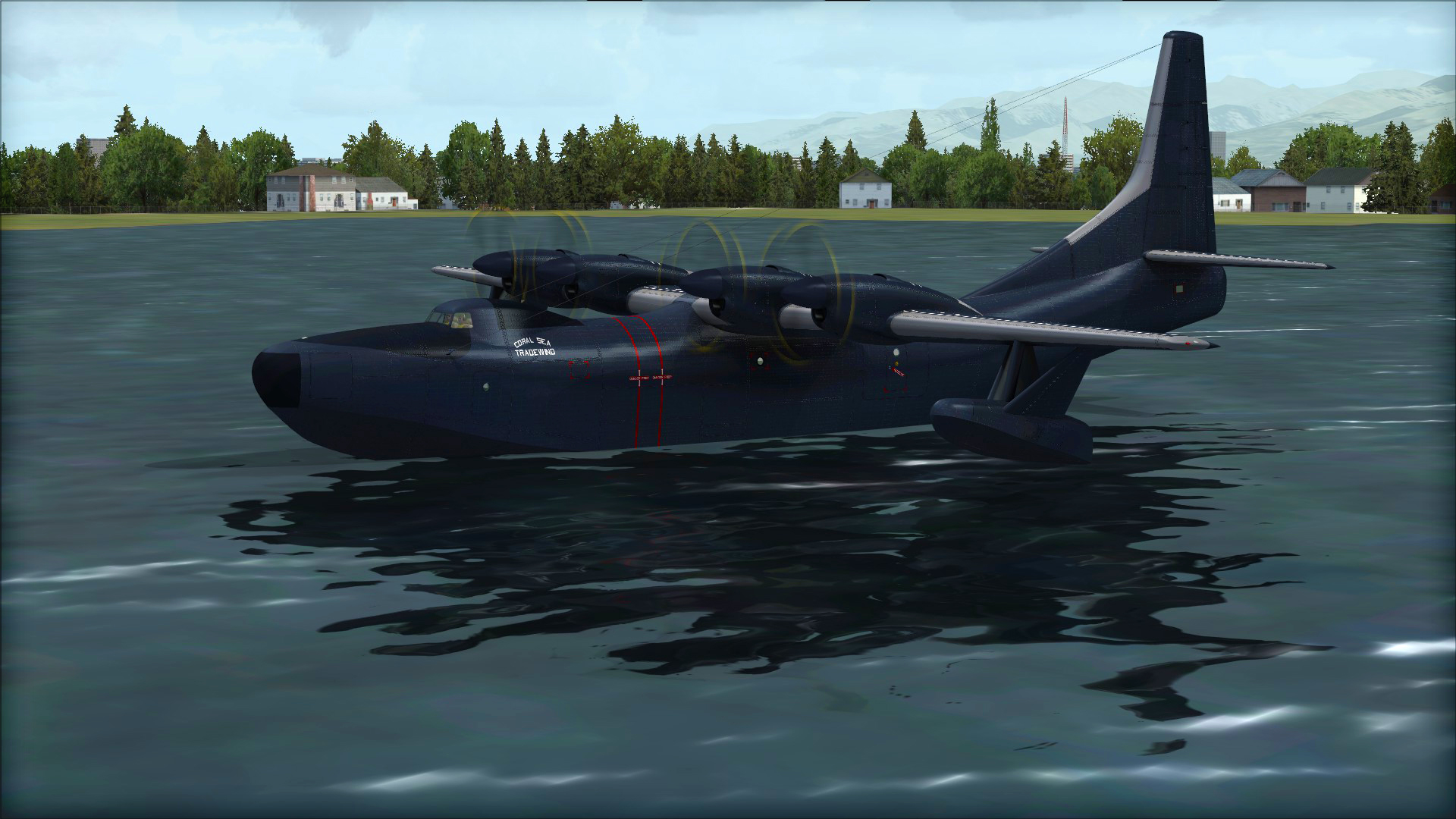 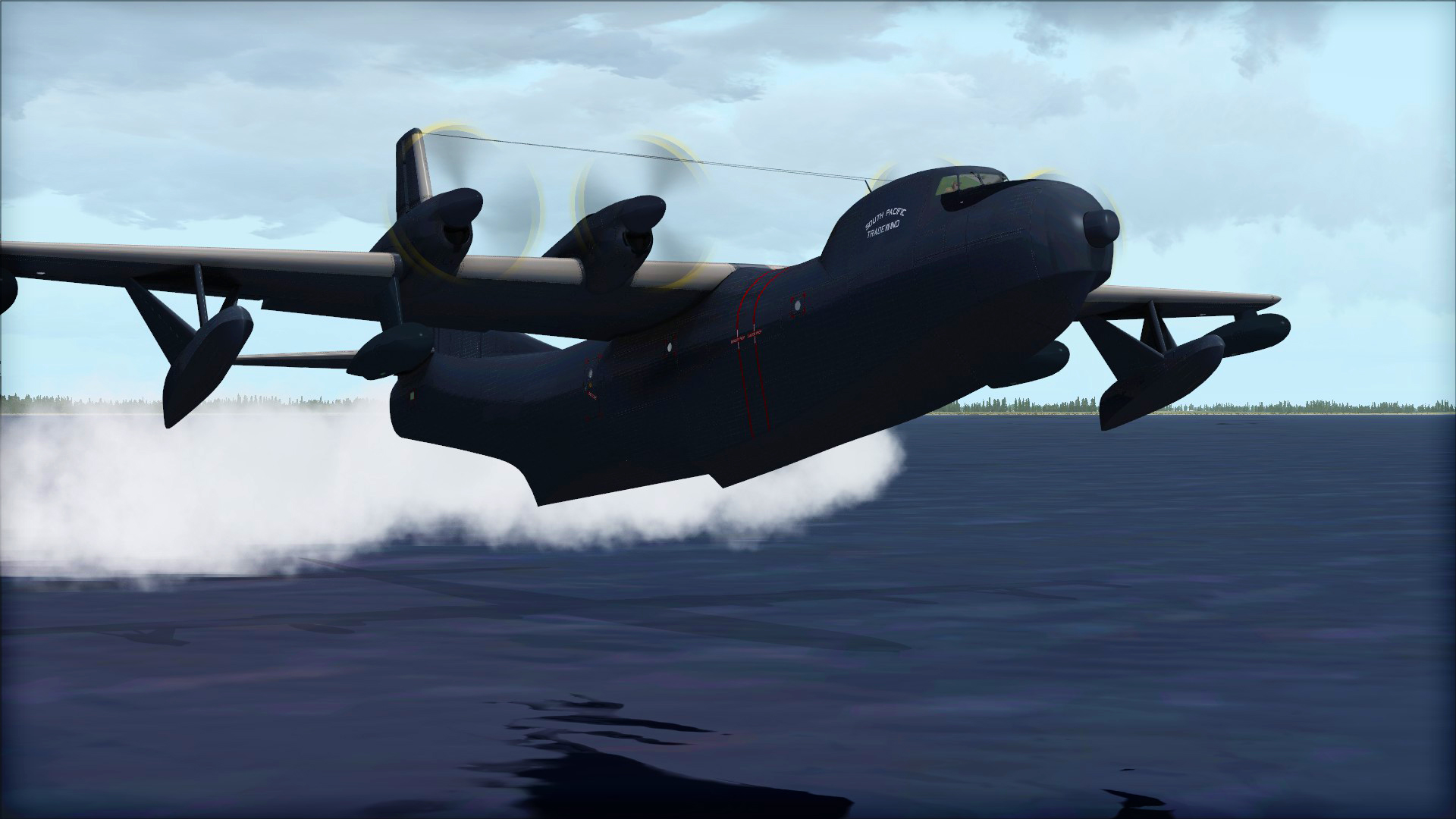